Touching the Sky: 5 Impressive Skyscrapers Around the World

22 Dic Touching the Sky: 5 Impressive Skyscrapers Around the World

Skyscrapers are more than just buildings: they’re architectural feats that display the lengths that the discipline can reach. Here are five skyscrapers around the world that do not only have exemplary design and structure, but also a deep meaning for the population of the cities where they’re located. 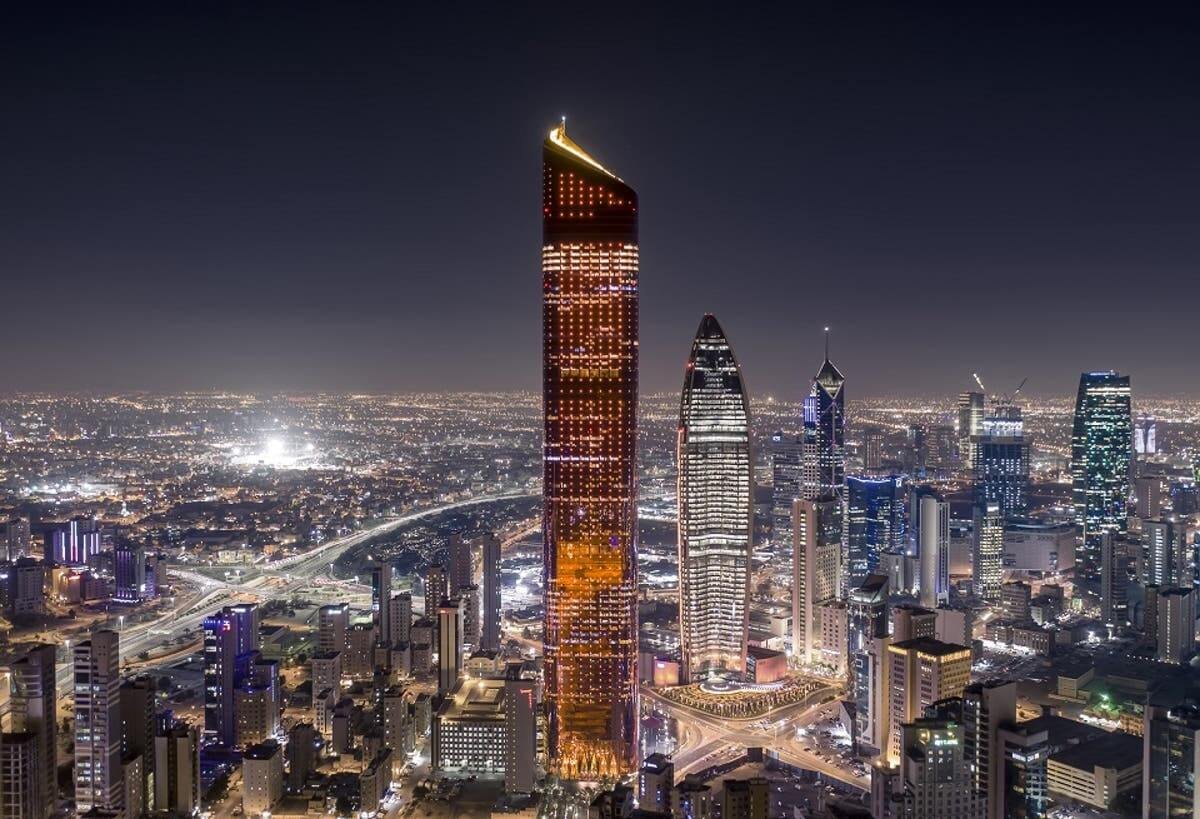 Al Hamra Tower, which was built between 2005 and 2011, is the tallest building in Kuwait. It was developed by Skidmore, Owins & Merrill and Ramshir and Callison, who executed an impressive work. The building has wrapped glass that creates the illusion of movement, and it is 1,358 feet tall. The lobby is especially impressive, since it is 24 meter tall and has no columns. This skyscraper is globally admired as an architectural feat of our time. 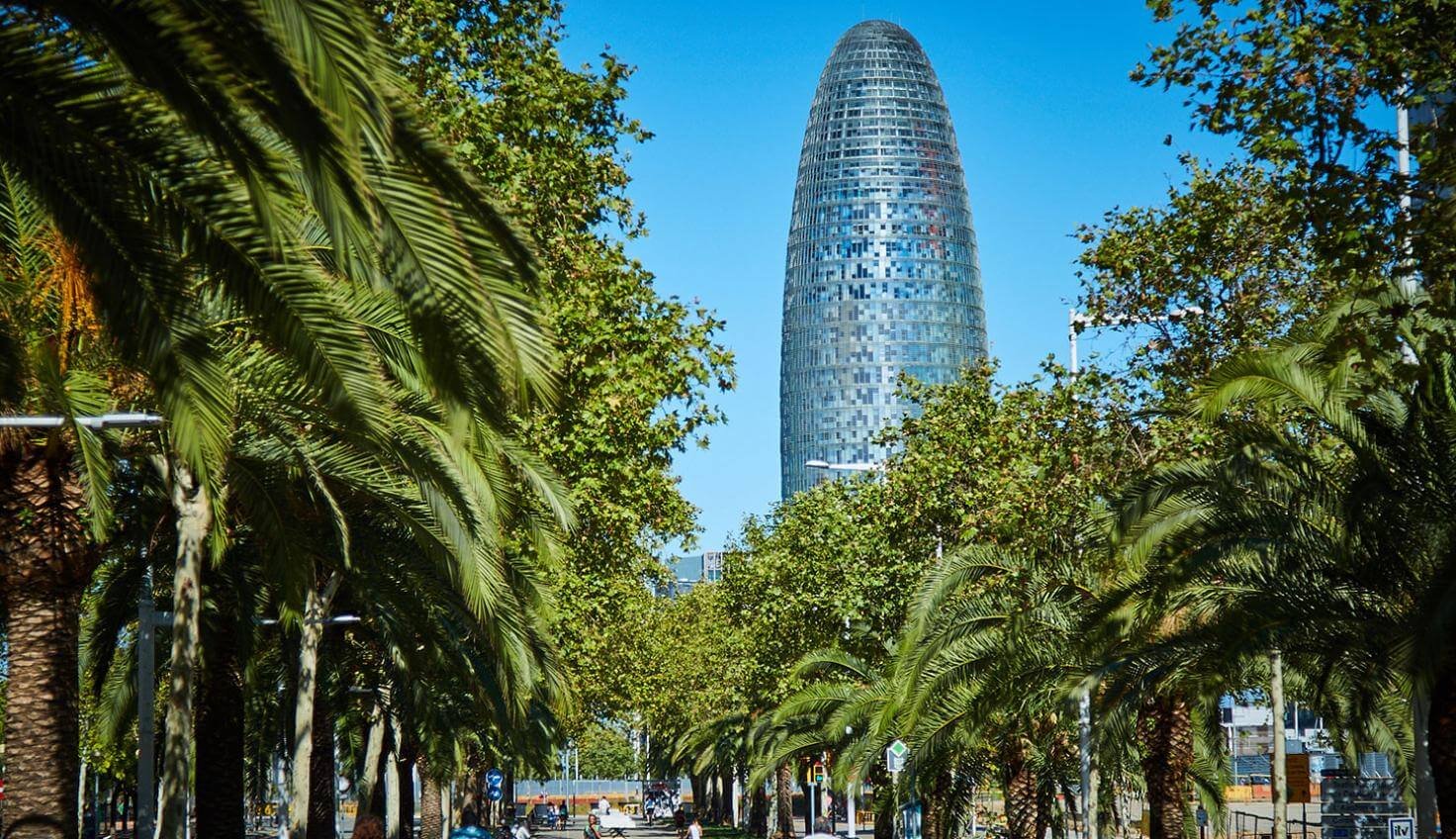 This 38-story building is located in Barcelona and was designed by French architect Jean Nouvel in collaboration with the Spanish firm b720 Fermín Vázquez Architects. It was opened in 2005, and it has attracted several tourists yearly ever since. Its unique bullet-shaped construction is covered with a glass mosaic that evokes Gaudi’s work, celebrating the city’s architectural legacy. 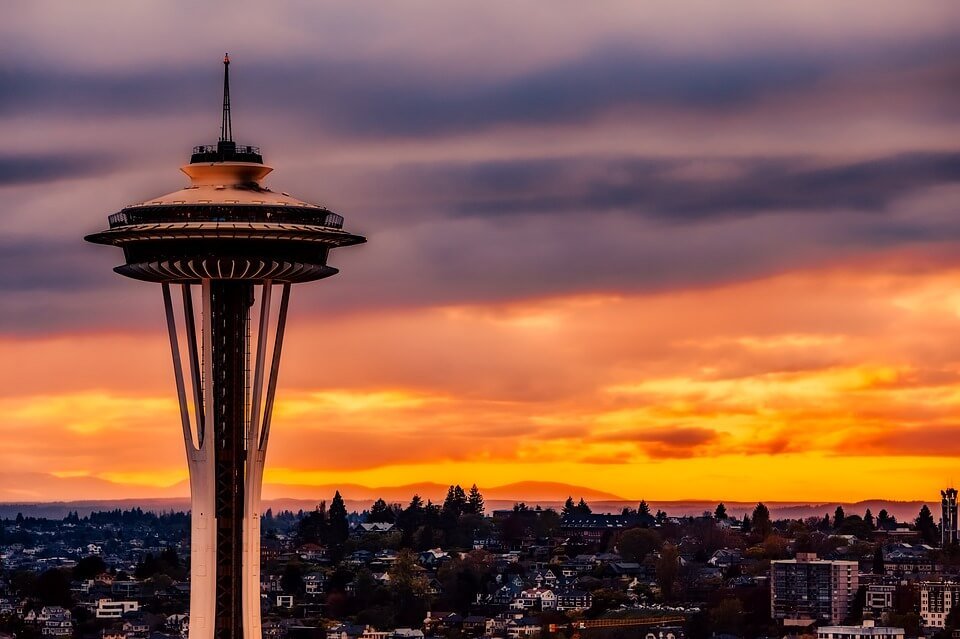 This observation tower in Seattle, fruit of the fusion of Edward E. Carlson and John Graham Jr.’s visions, is a highly regarded architectural icon in the U.S., as well as a Seattle landmark. It has an observation deck that attracts a huge amount of visitors each year. Its concept is inspired by a tethered balloon and a flying saucer-type design, which merged in this inspiring building. It has a futuristic look that distinguishes it from other skyscrapers in America. 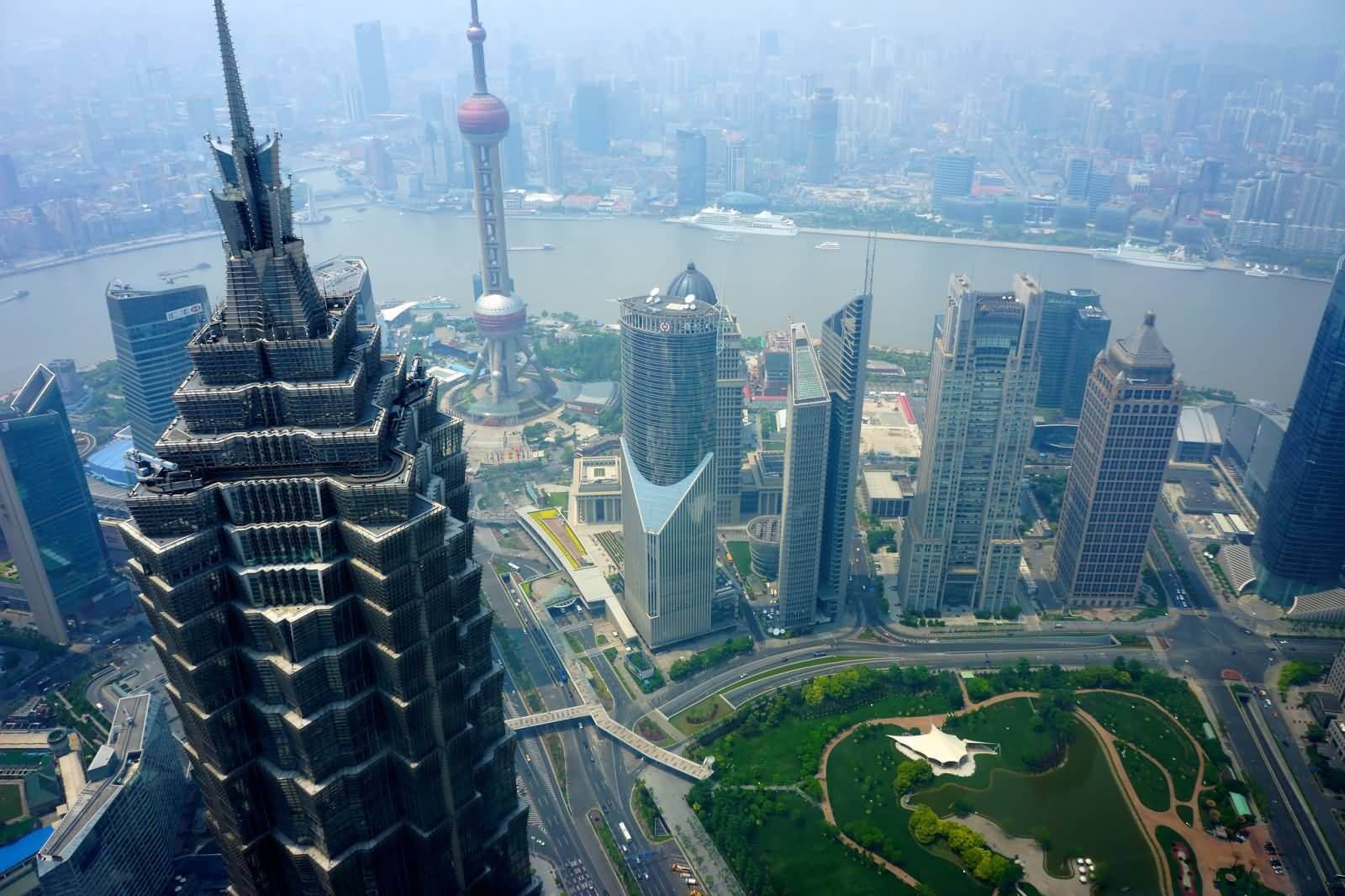 This building’s name means “Golden Prosperity Building”, and it was developed by Skidmore, Owings & Merrill.  It was inspired by traditional Chinese architecture with a postmodern approach. The construction is based on an advanced structural engineering system that stands strong typhoon winds and earthquakes. The tower is built around a concrete wall core that is shaped like an octagon, surrounded by several exterior columns. The exterior curtain wall is mainly made of glass, steel, aluminum and granite. It’s one of Shanghai’s most famous buildings, and it includes a shopping mall, office spaces and a hotel. 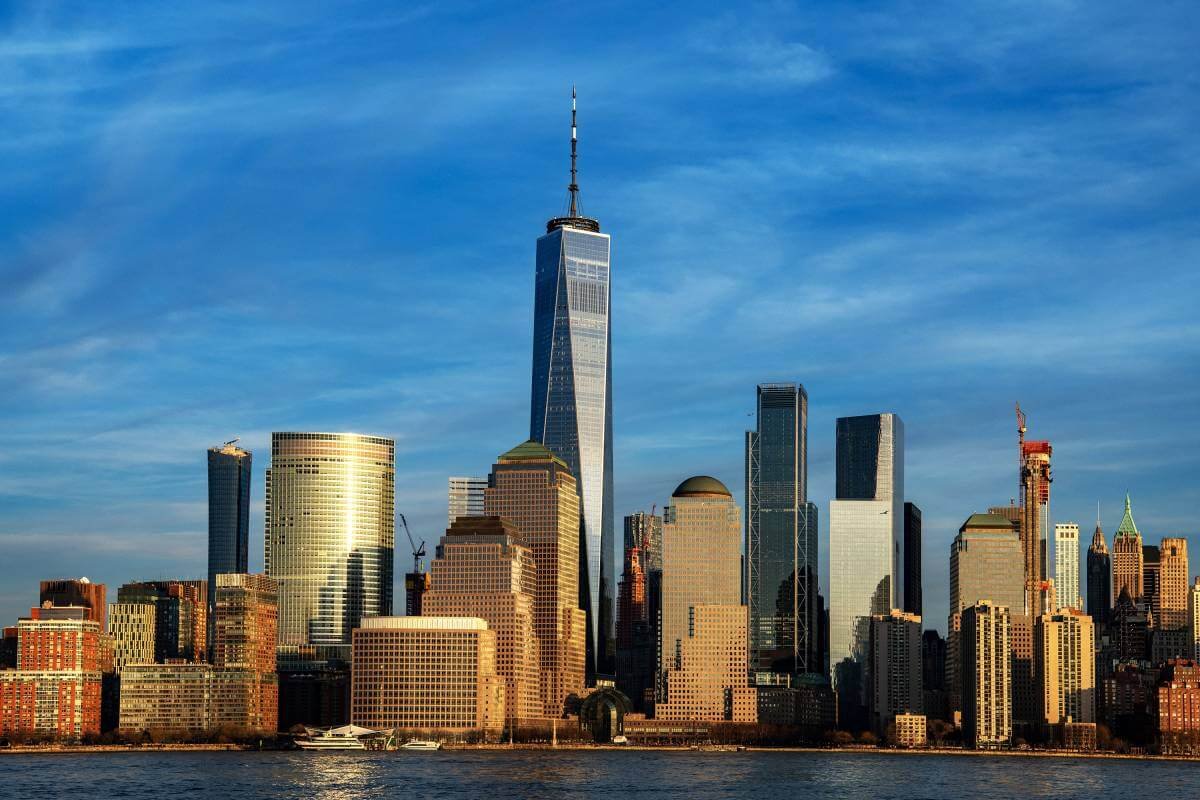 This building, formerly known as Freedom Tower, is the center of the rebuilt World Trade Center complex. It is the tallest building in the U.S. and the Western Hemisphere. This 1,776 feet, 94 stories tall building was developed by David Childs, and it was built between 2006 and 2013. It is an impressive project with a deep meaning as it stands as a symbol of resilience and strength after the terrorist atacks on 9/11. Its height is even a direct reference to the year in which the American Independence was signed.

What do you think about these projects? Would you add any other impressive skyscraper to this selection?