5 Female Architects that Have Changed the Game 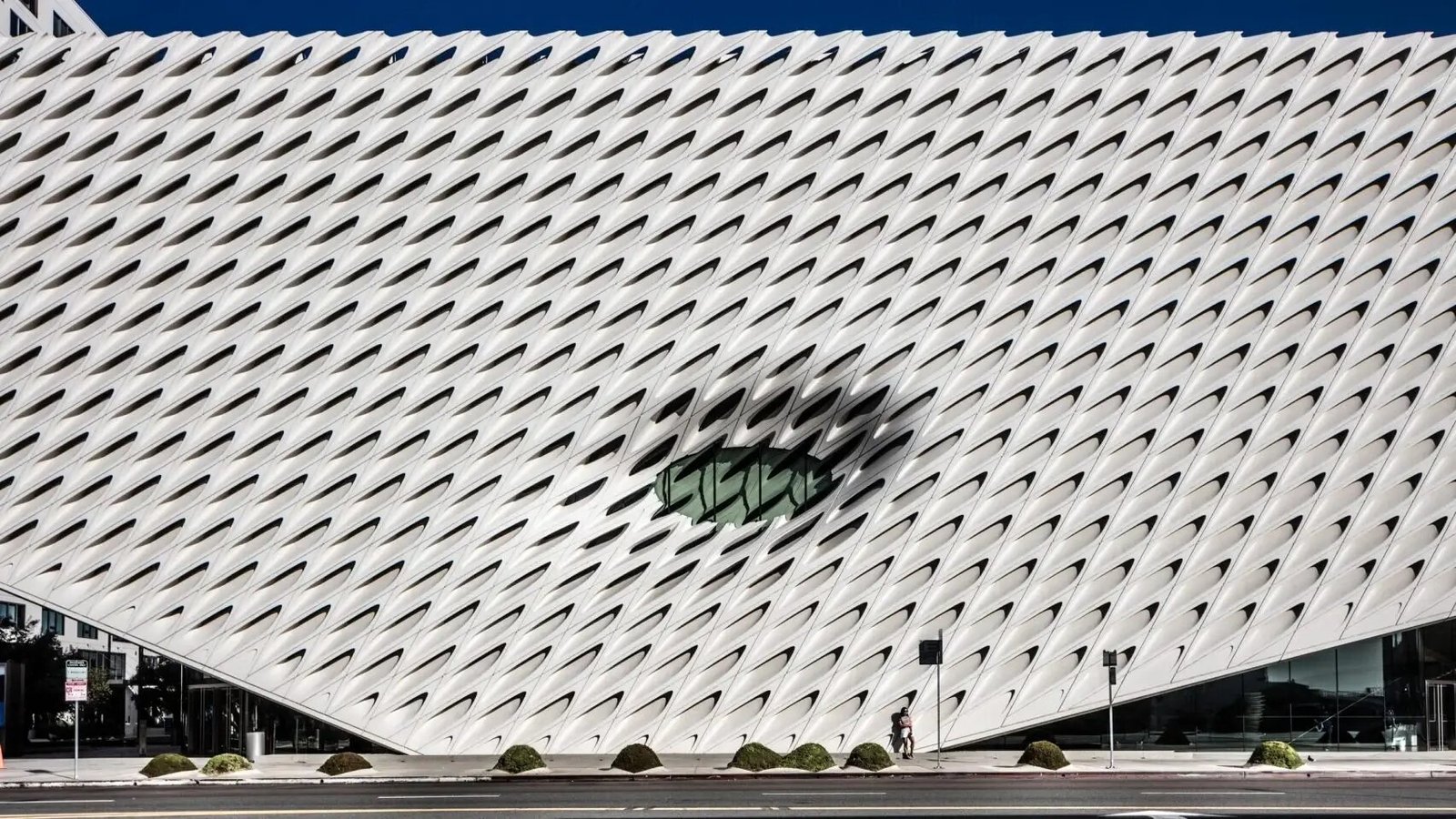 10 Dic 5 Female Architects that Have Changed the Game

Here’s a list of five female architects whose work has forged fascinating paths for the industry. Five architects who have changed the game for good, becoming a great source of inspiration for generations to come. 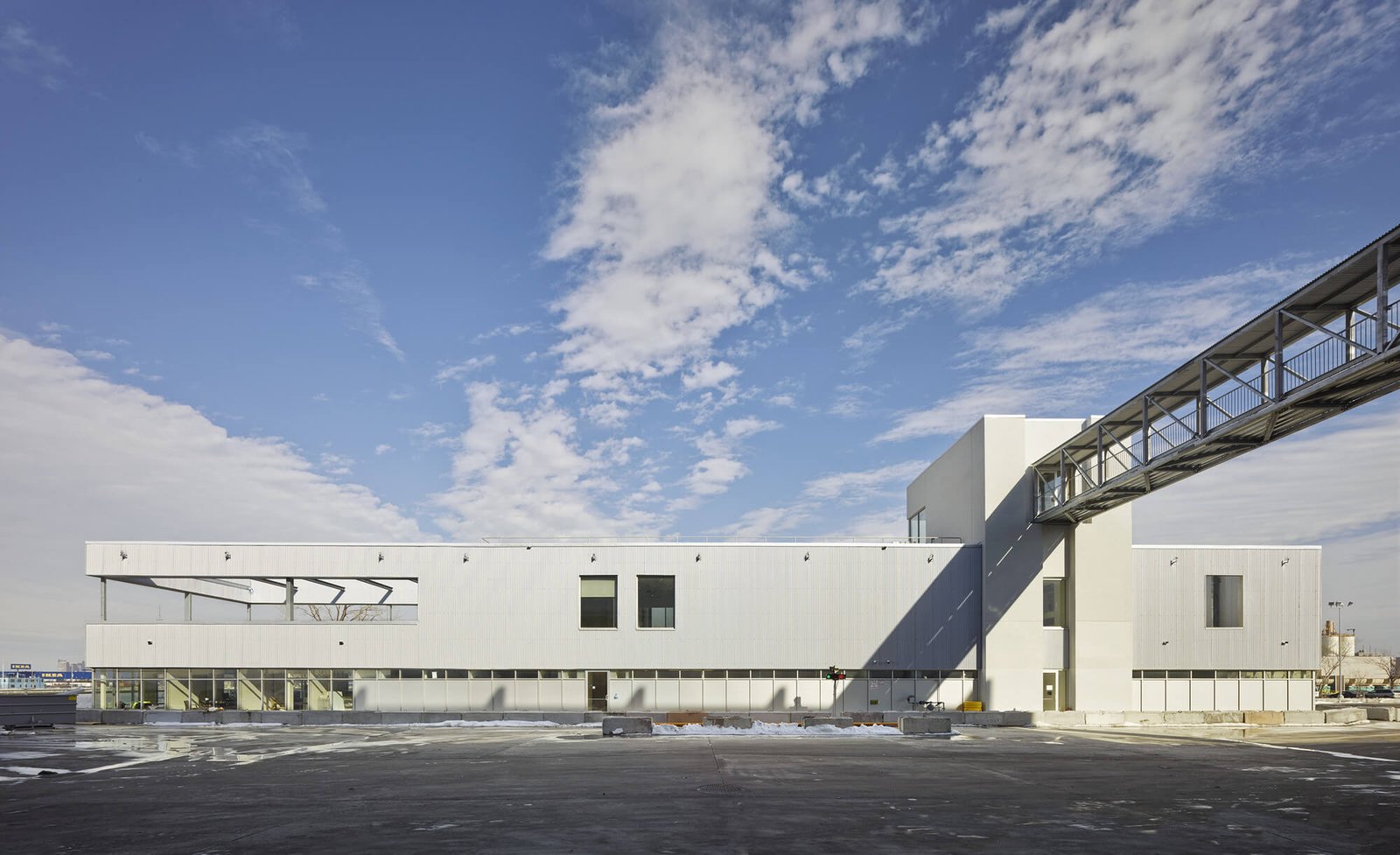 Annabelle Selldorf’s work attracted the spotlight in 2001, with the Neue Galerie in New York. Ever since, Selldorf’s firm, located in Manhattan, has been internationally known for their sensitive and timeless work. She has developed important projects such as the Sunset Park Material Recovery Facility and the Francine Clark Art Institute, as well as several galleries and ast venues. She has also collaborated with great artists like Jeff Koons and Not Vital, placing her work in an important stage within the art world. This architect’s style rejects current architectural trends and prioritizes the spaces’ use and functionality. Her work is proof of her ability to observe and really listen to her environment in order to create buildings that respond to specific needs.  Her sensitive, calm and somehow quiet work stands out due to its meticulously developed simplicity. 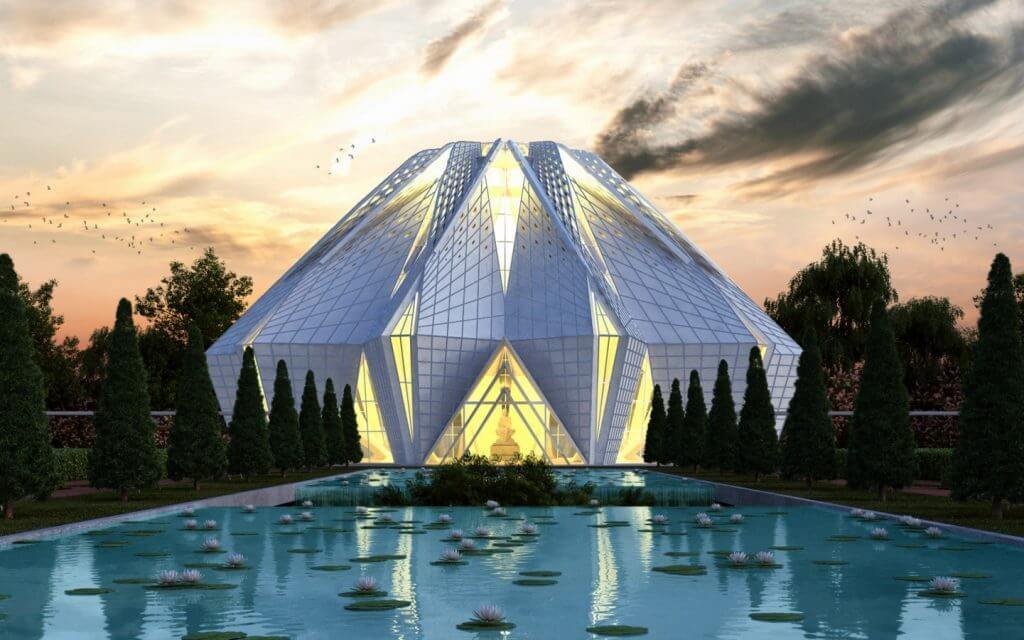 Sheila Sri Prakash is one of the most prominent architects in India today. She is known for her vaste work, mainly inspired by local art, culture and heritage, which provides her vision with a strong identitary character. She has proven to be able to develop versatile projects which oscillate between low budget buildings for underprivileged populations and projects for high profile institutions like the World Bank. She has also developed detailed and deep studies applied to the act of construction, specially focused on the connection between space and wellbeing. Her comprehensive and integral approach involves aspects of philosophy, sociology, sustainability and architecture towards the creation of healthy environments focused on the common good. 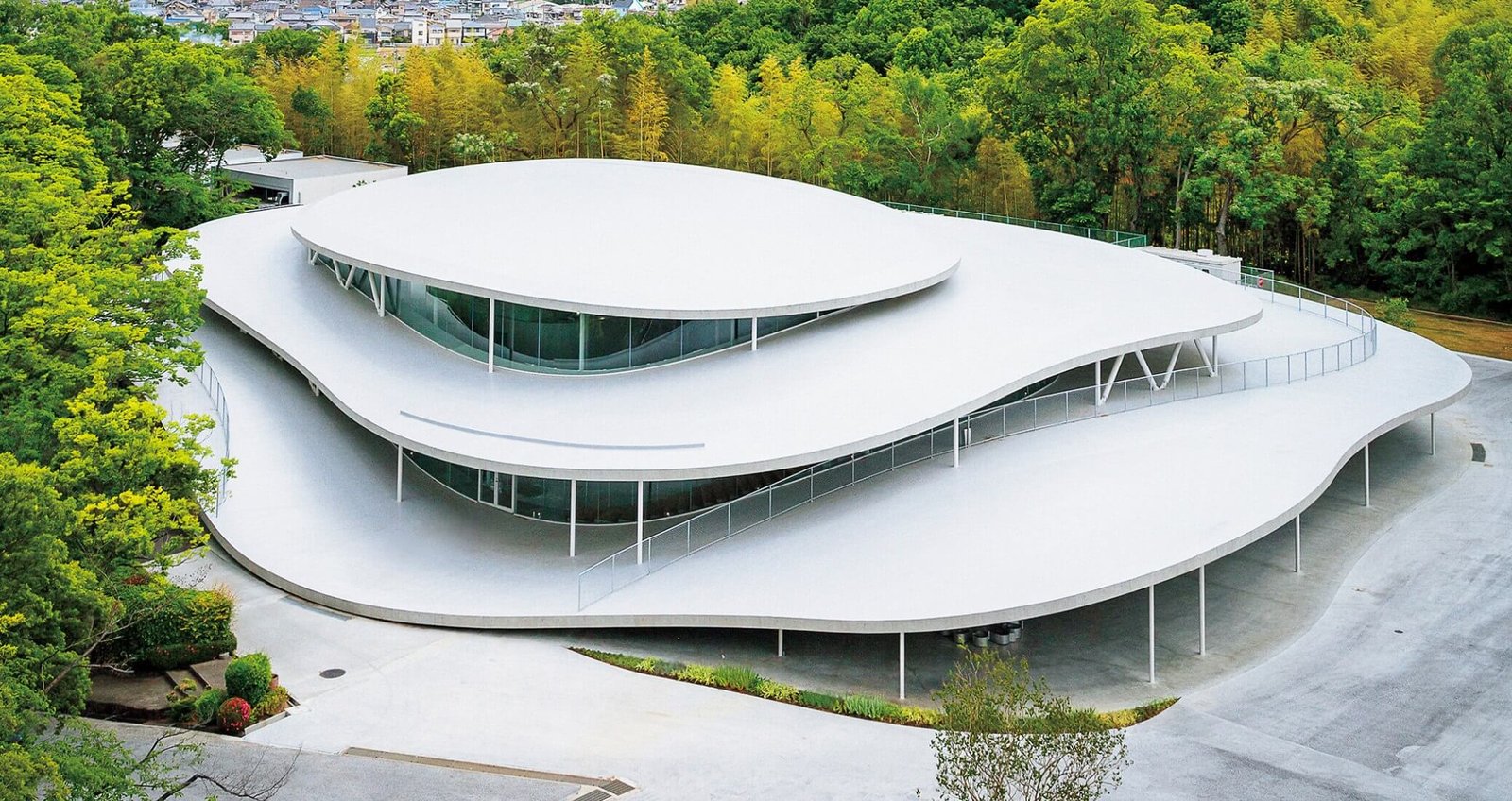 Kazuyo Sejima is one of the best known names within architecture nowadays. She cofounded SANAA Studio with her partner Ryue Nishizaura, which is currently one of the most edgy and innovative architectural firms in the world. Her style’s strength comes from her perfectionism and close attention to detail. She has forged a successful path due to this commitment over all adversities, in a field that is widely dominated by men. Throughout her career, she has proven to have an impeccable talent for the creation of simple, clean and light spaces where simplicity means everything. She received the Pritzker award in 2010. 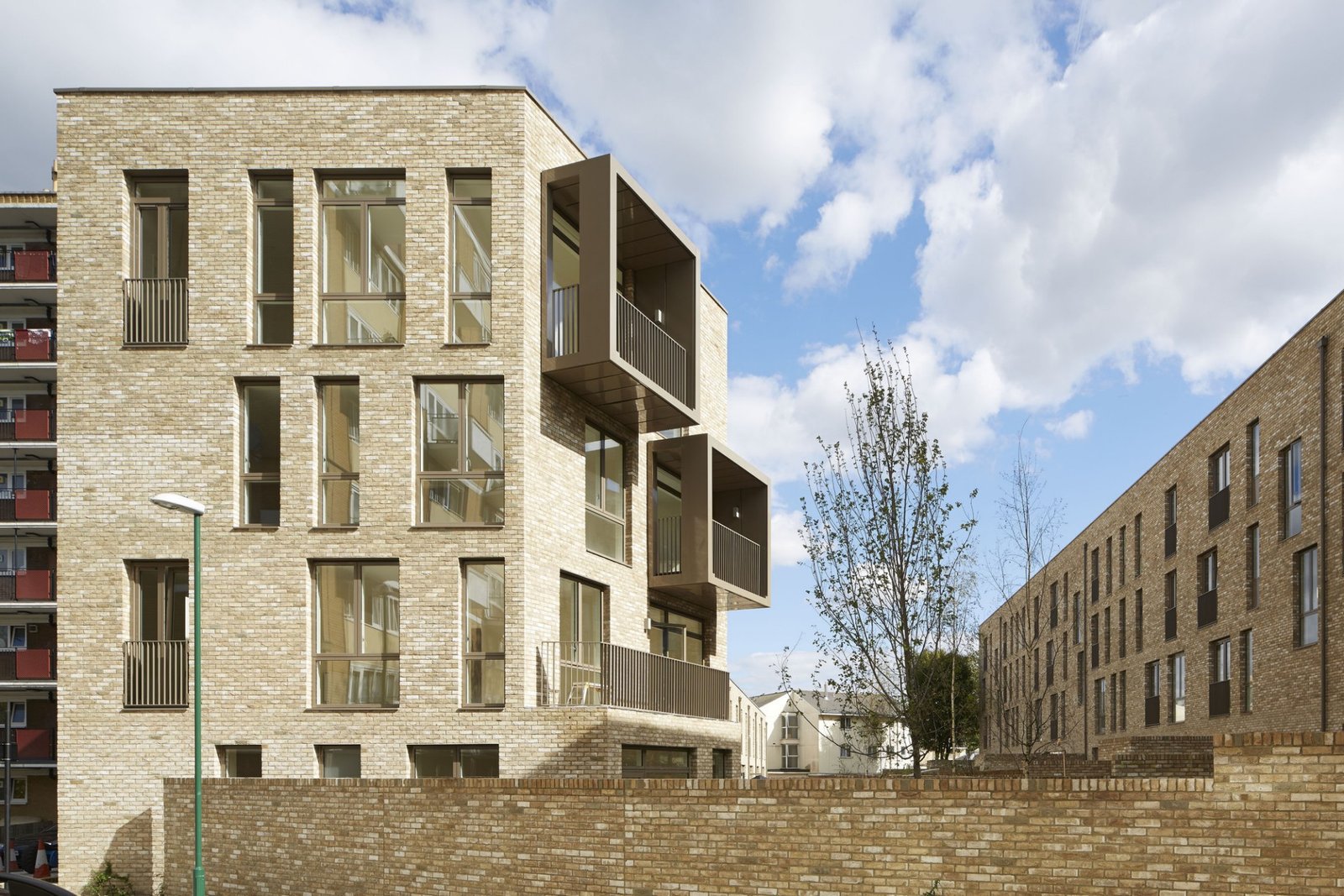 This Canadian architect founded her own firm in 1996, where she started focusing on complex challenges such as the housing crisis and the design of public spaces. This social commitment has defined her work ever since, with projects that have their roots in a genuine concern for the city’s health and equilibrium. She is known for her elegant and sensitive approach to modernism, as well as for her exquisitely designed buildings. Her projects within urban planning, housing and cultural venues are true examples of the highest architectural standards and rigour. Her vision has provided fascinating alternatives for the construction of urban environments where the balance and harmony are main priorities. 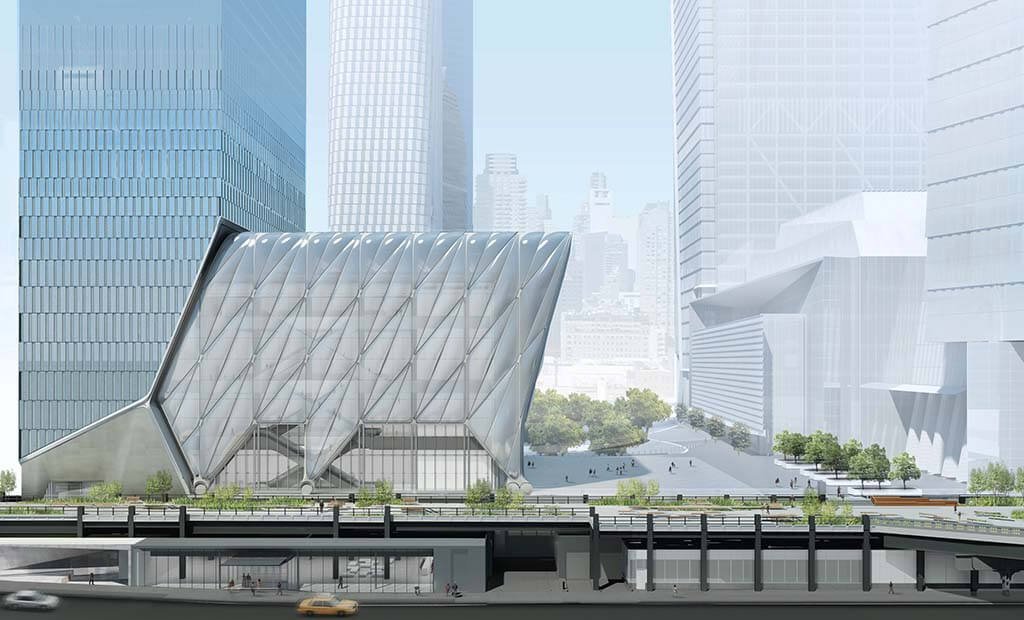 Elizabeth Diller has a career that involves both architecture and art in different ways. Her buildings and her performances are proof of her profound explorations and her daring character. She is one of the boldest architects nowadays, and her work has widely provoked the architectural work and shaken conventions and preconceptions. She is a true rebel who is always in search of different and surprising ways to create. Her architectural work dialogues with her art nurturing each other and generating impressive results. A great example of this is her Slow House, a project that explores the connection between architecture and the media. Even though she has developed more traditional buildings recently, her edgy spirit prevails, giving each one of her creations a daring character.

What do you think of our selection? Would you add more names to this list? WE RECOMMEND YOU TO READ How Bright is the Future of 3D Printing in Construction?