Dublin is a diverse and modern city with great architectural contrasts. From St. Audoen’s Church, built in the XII Century, to contemporary buildings near the Grand Canal, this city is an endless source of amazement for architecture lovers. Here are five buildings you definitely must not miss whenever you visit Dublin. 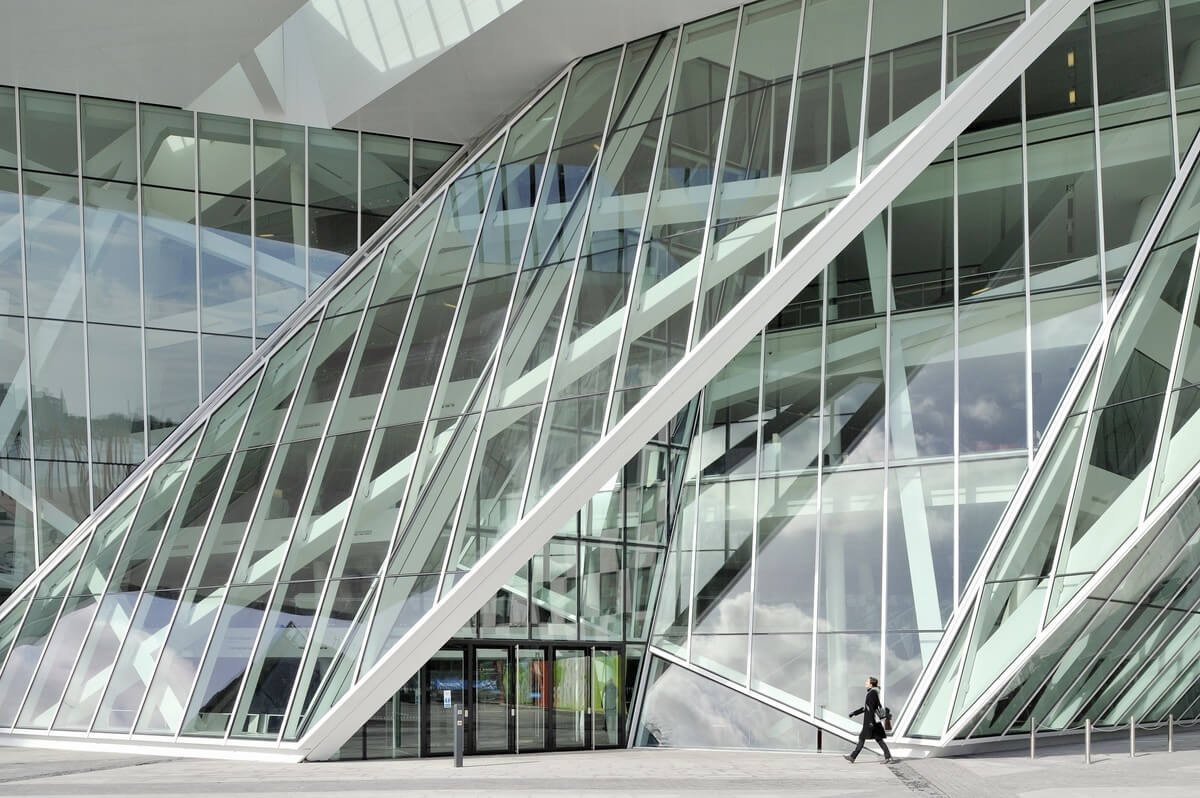 This building, developed by Studio Libeskind, started as a dynamic project that attempted to generate a dialogue with the cultural transformations that have shaped the city. The Grand Canal Square is the facade of a public plaza where you can also find the Marker Hotel, a residential complex and an office building. This plaza serves as a great open entrance for the theater, which turns into a perfect set for social gatherings and interaction. The theater’s mezzanine offers great views to the port. 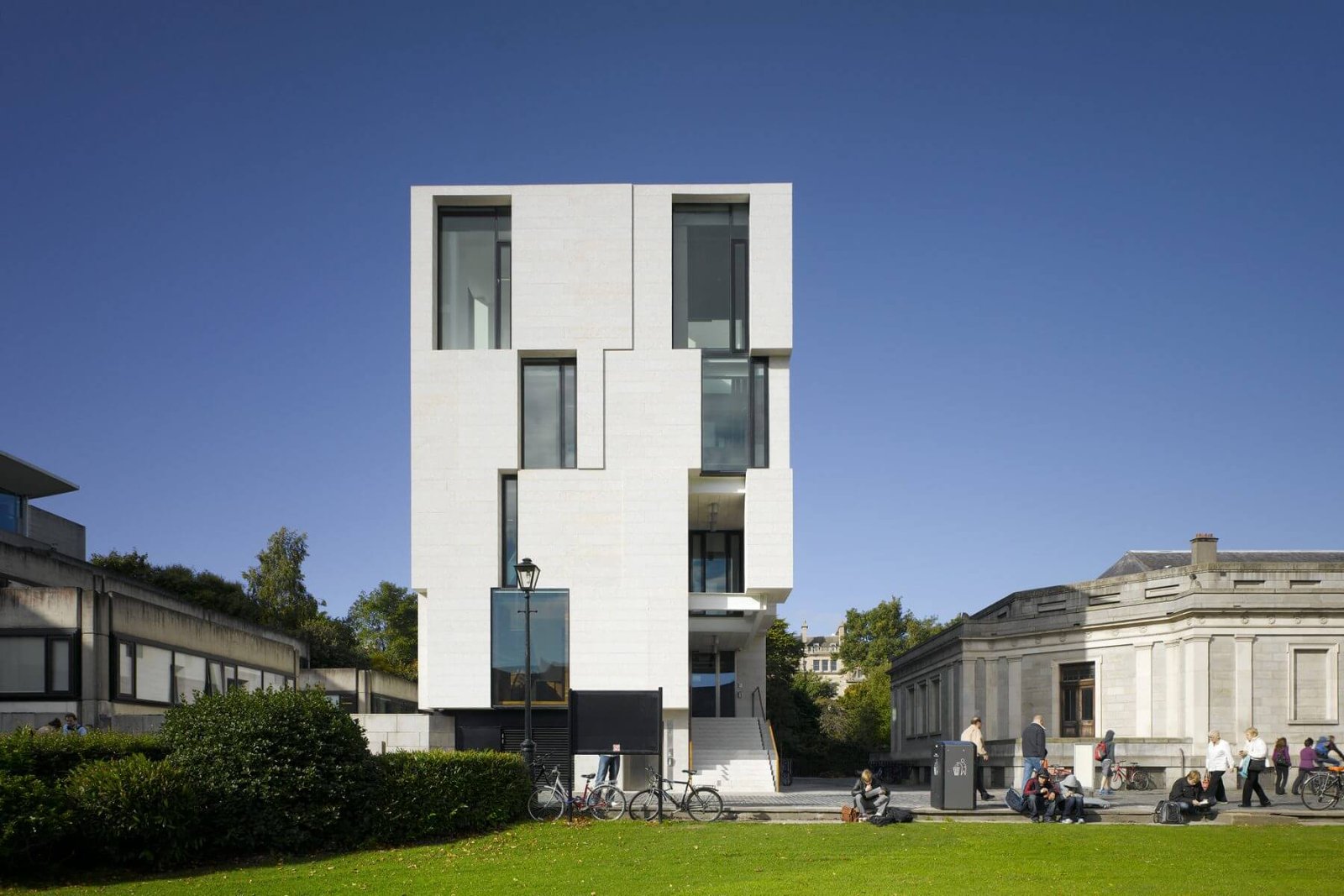 The Trinity College’s building for humanistic research, also known as the Trinity Long Room Hub, is a space focused on reflection and study, with a strong connection with the Long Room, which is this university’s iconic library. Located at Fellows Square, at the center of the campus, this building is made of stone and granite. Its vertical windows provide great illumination for its halls, creating an intense spatial sensation and visual interaction with the buildings that surround it. This building was finished in 2010, and it was developed by Mccullough Mulvin Architects.

The National Gallery of Ireland 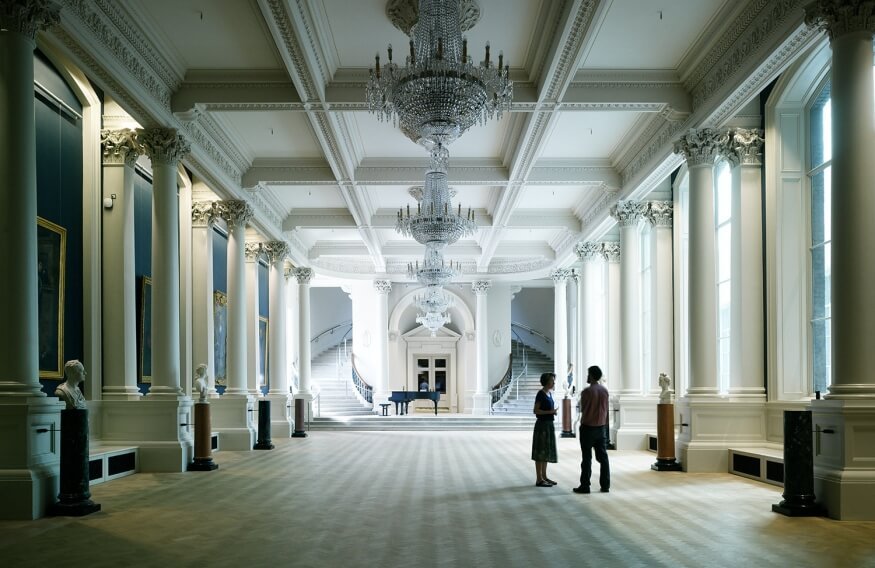 This building opened in 1854, it has been severely modified several times since then. It is located at the core of Georgian Dublin (1714-1830), close to the Parliament and the Natural History Museum. One of the last modifications was executed by Heneghan Peng Architects. According to their website, they opened windows that had been discarded, providing a new life to the space. Another important element of this renovation whas the creation of an energy center underneath the front garden. 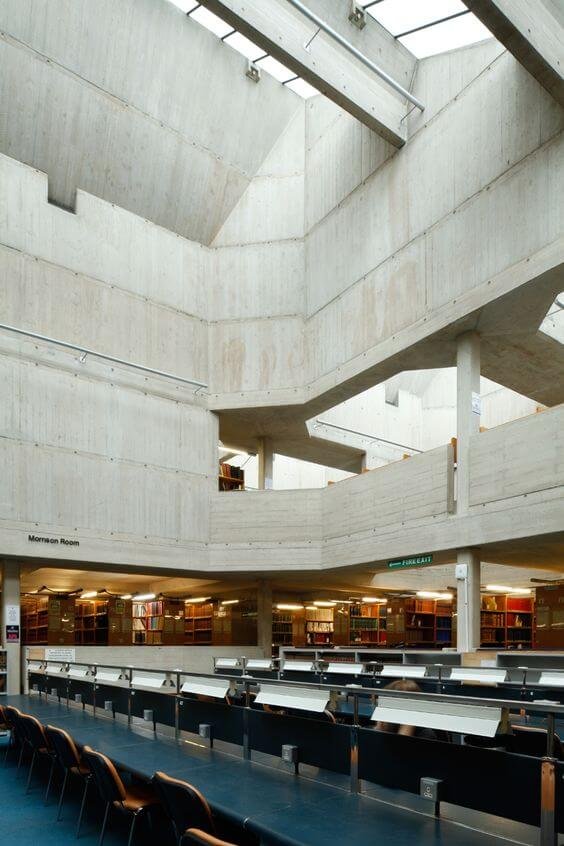 This building was designed by British architect Paul Koralek, and also earned him several prizes. It’s quite a modern architectural rarity. It’s considered as one of the greatest examples of Brutalism, due to its heavy and strong concrete walls. The office behind its construction was G&T Crampton. It was inaugurated in 1967, and it remains as one of the most representative buildings in the city even now. 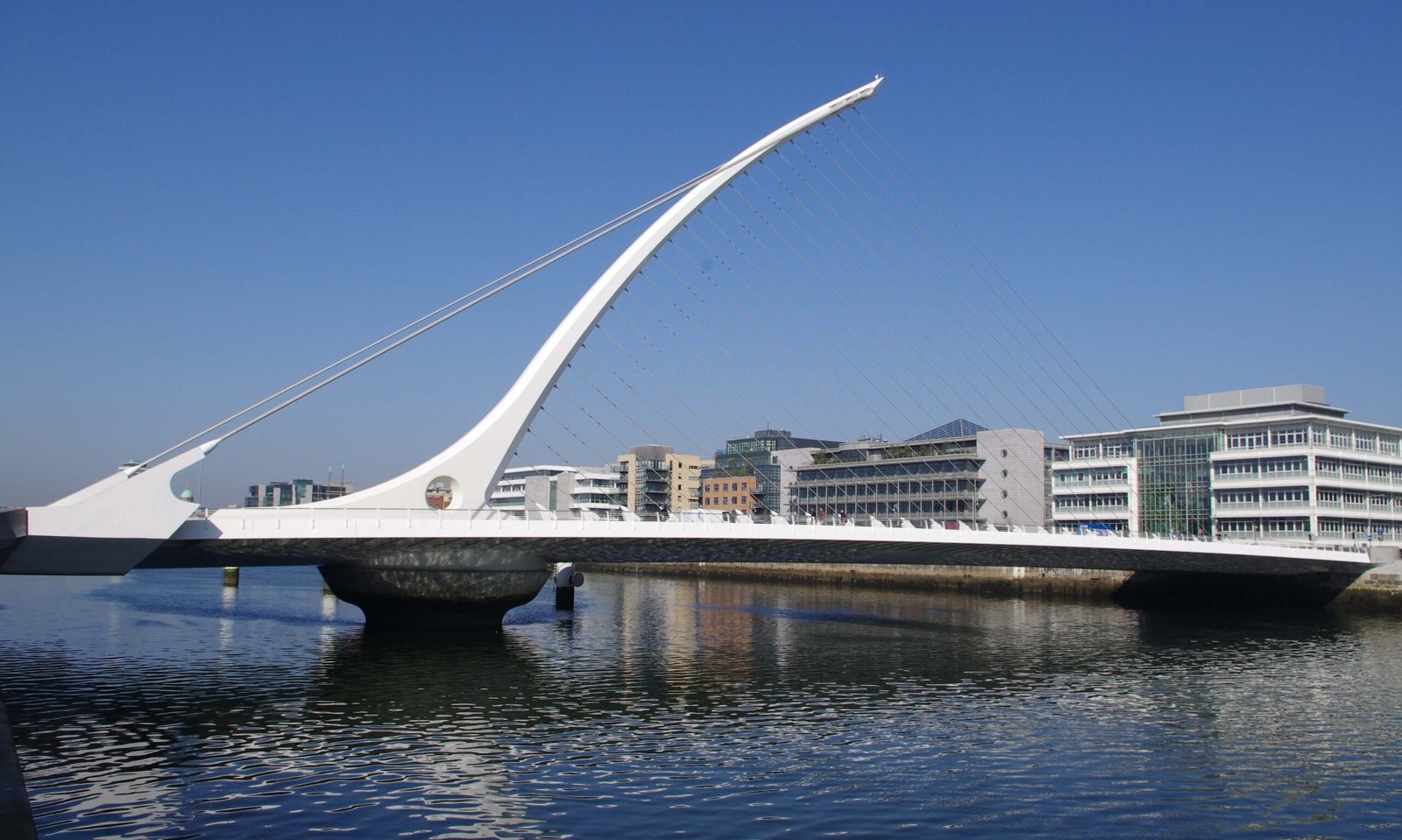 The Samuel Beckett Bridge was designed by Santiago Calatrava. This bridge’s structure was built in Rotterdam by hollandia. It was opened in 2009, and it connects the south of the Liffey river with Guild Street and North Wall Quay, at Docklands. The bridge’s name honors writer Samuel Beckett, author of classics like Waiting for Godot, Breath and Come and Go.

Dublin has an impressive history. Around 5.6 million tourists visit it each year. Since the antique Georgian buildings, till its modern constructions, this city has a great aesthetic appeal and an intense cultural life.

What do you think of this selection? Would you add another building to this list?