Brilliant architects are usually known for their innovative ideas, their imaginative abilities and their achievements in different aspects of construction and design. They are praised for the way in which they face challenges related to aesthetics, sustainability and functionality. Here are five of the most promising young architects working nowadays. 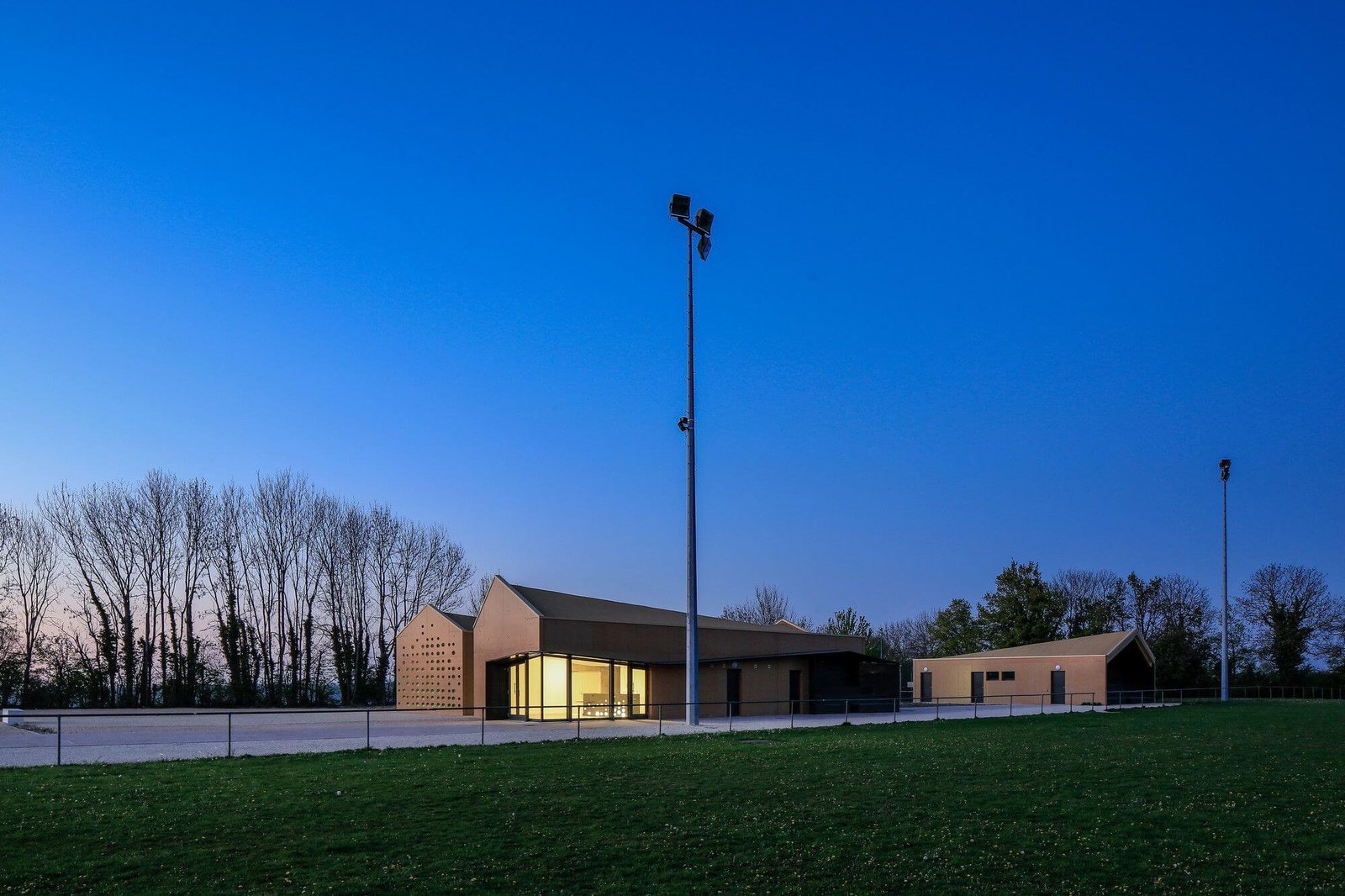 Guillaume Girod studied in the Grenoble National School of Architecture (2009). In 2011 he founded the studio SPACES. He has received awards like the Regional Prize for Timber Construction (2011), the Archi Design Club Awards (2016 and 2017). In addition, one of his projects was selected for the AMC Best 100 Buildings in 2015. He currently collaborates as a professor at Montpellier National School of Architecture. He has executed projects with teams in France, Germany and the Czech Republic. One of his most important achievements is the ​​Center for Municipal Leisure Succieu, a public space that consists in a contemporary interpretation of the traditional French farm. 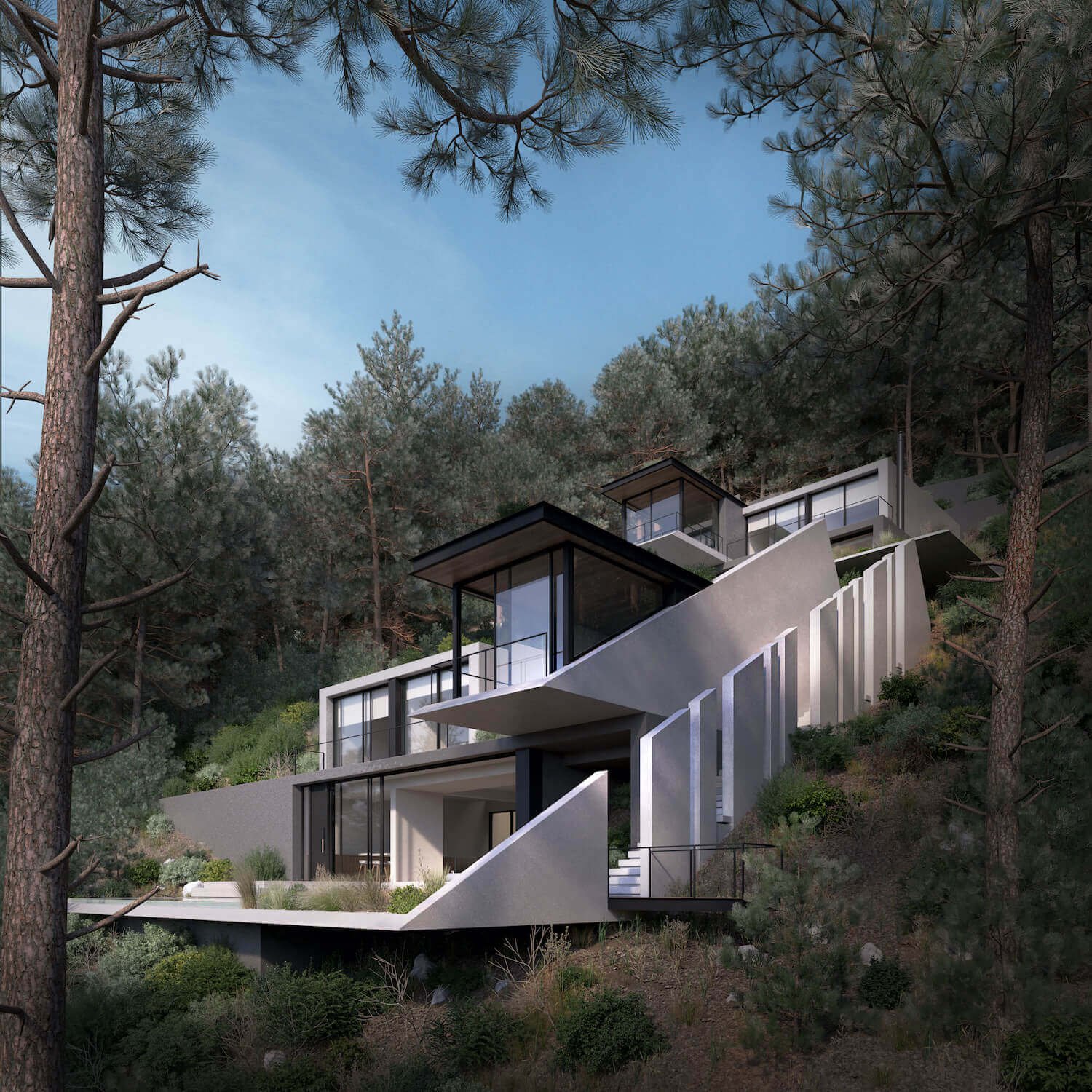 This architect was born in Greece in 1979. He studied at the Aristotle University of Tessaloniki. He got his Masters Degree in the School of Architecture in London, specializing in themes related to energy and the environment. He has worked as an environmental consultant and designer for Grid Architects & Apt Architects. He has showcased his work in different international forums, and he’s a frequent collaborator for the Build Green Magazine. 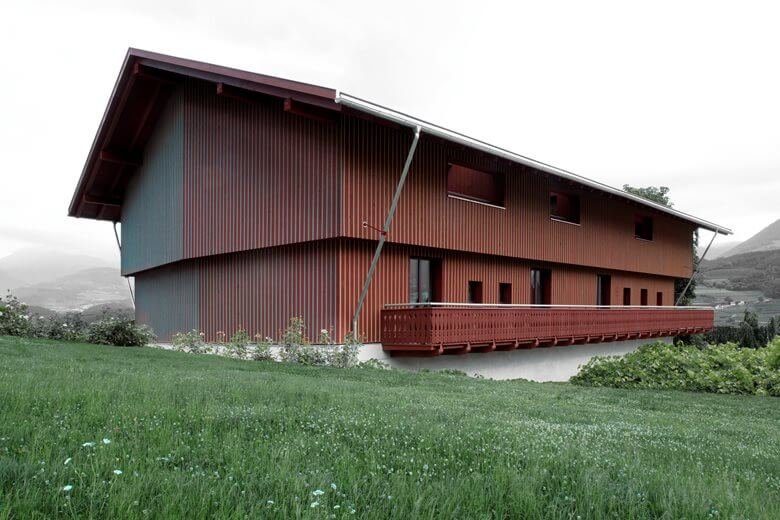 The cofounder of the Bergermeisterwolf study studied at the  Leopold Franzens University in Innsbruck, at the Architectural Association in London, and at the Polytechnic of Milan. She has worked in different scaled projects that involve both public and private space, as well as the touristic market, residential areas and interior design. Along with her partner, Gerd Bergmeister, Wolf has won several prizes like the Architettura Città di Oderzo 2020, the Architetto Italiano in Venice in 2019, among many others. She has been invited to several international architecture forums, and she has collaborated with several print and online outlets. Currently, she also teaches at the Tecnische Hochschule Rosenheim in Germany. 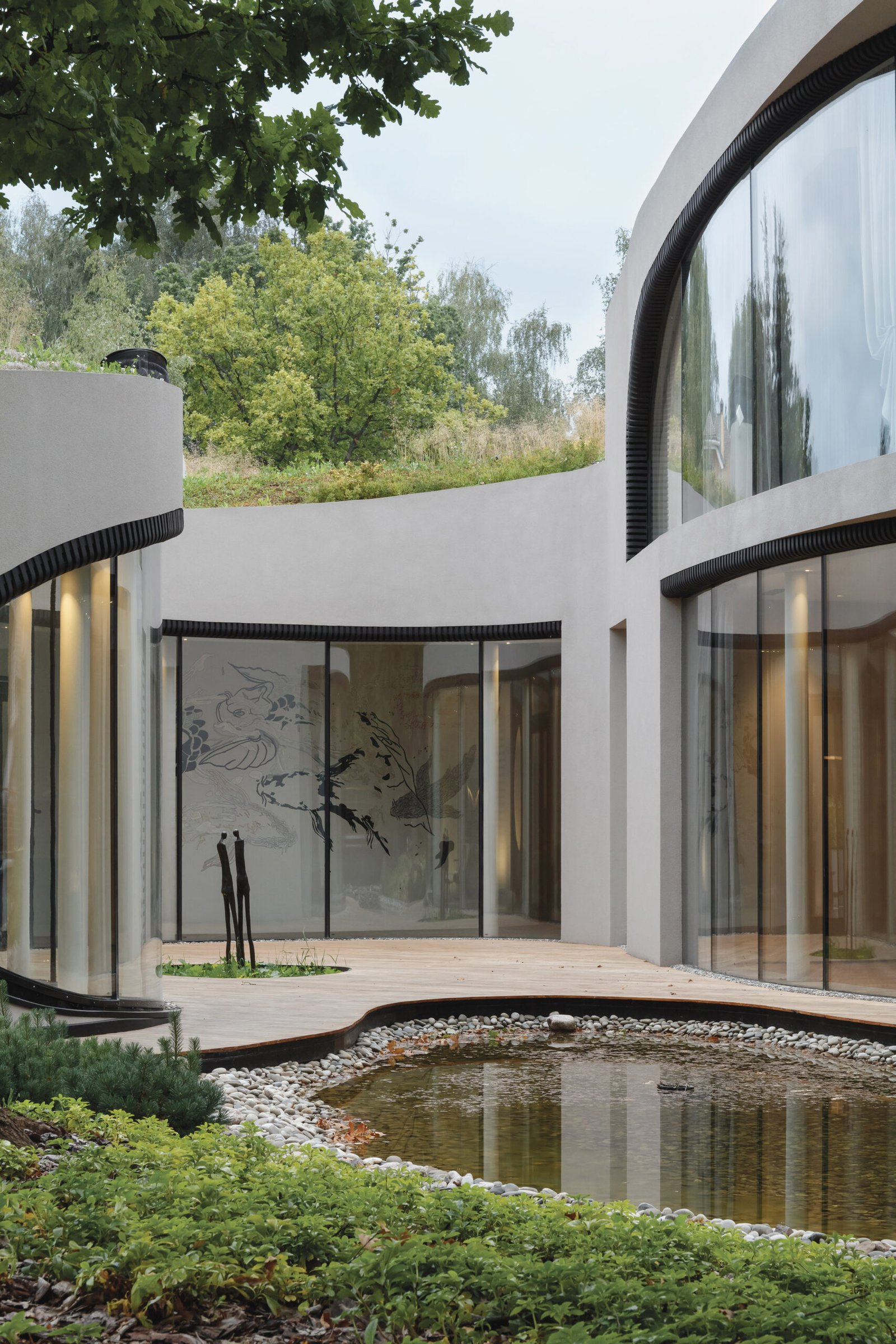 Tatyana Osetskaya is collaborator and founder of the ARCHSLON studio. Along with Alexander Salov, Kenia Vauchskaya and Tatiana Udina, she works urban space design, housing and interior design. ARCHSLON has a particular interest for innovation within design and the use of materials. One of their most important projects has been House in the Landscape, which earned them the Russian Project Award in 2019.

Marcelo Ruiz Pardo studied at the Superior Technical Architecture School in Madrid. He concluded with a year at the Genève University. In 2012 he became Associate Professor of Architectonic Projects at his Spanish alma mater. He has given several conferences in universities of Japan, China, El Salvador, Puerto Rico and the U.S. He has also executed important research work towards the role of architecture for human development and imparted fascinating courses on university teaching. He co founded the Ruiz Pardo-Nebreda office in Madrid.

What do you think of our selection? Are there more young architects you’d like to add to this list?