Renzo Piano is one of the biggest names in architecture nowadays. He has developed iconic projects of our time and will surely become part of architectural history. He has experimented and innovated throughout his career, which has resulted in amazing adaptable and edgy buildings. He has experimented with different techniques and he has developed various types of premises. Here’s a selection of five iconic projects that represent his legacy.

This cultural center is located in Santander, Spain. It was developed by Renzo Piano in collaboration with luis vidal + arquitectos, and it pretends to integrate the city’s historic center and the Pereda Gardens with the bay. The building is placed above the sea over columns and pillars that turn it into some sort of bridge. Light is one of the key elements in this project, which allows the building to merge with its environment, a representative feature of Renzo Piano’s style. The architect’s creative process for the development of this building was portrayed by filmmaker Carlos Saura in a fascinating documentary. 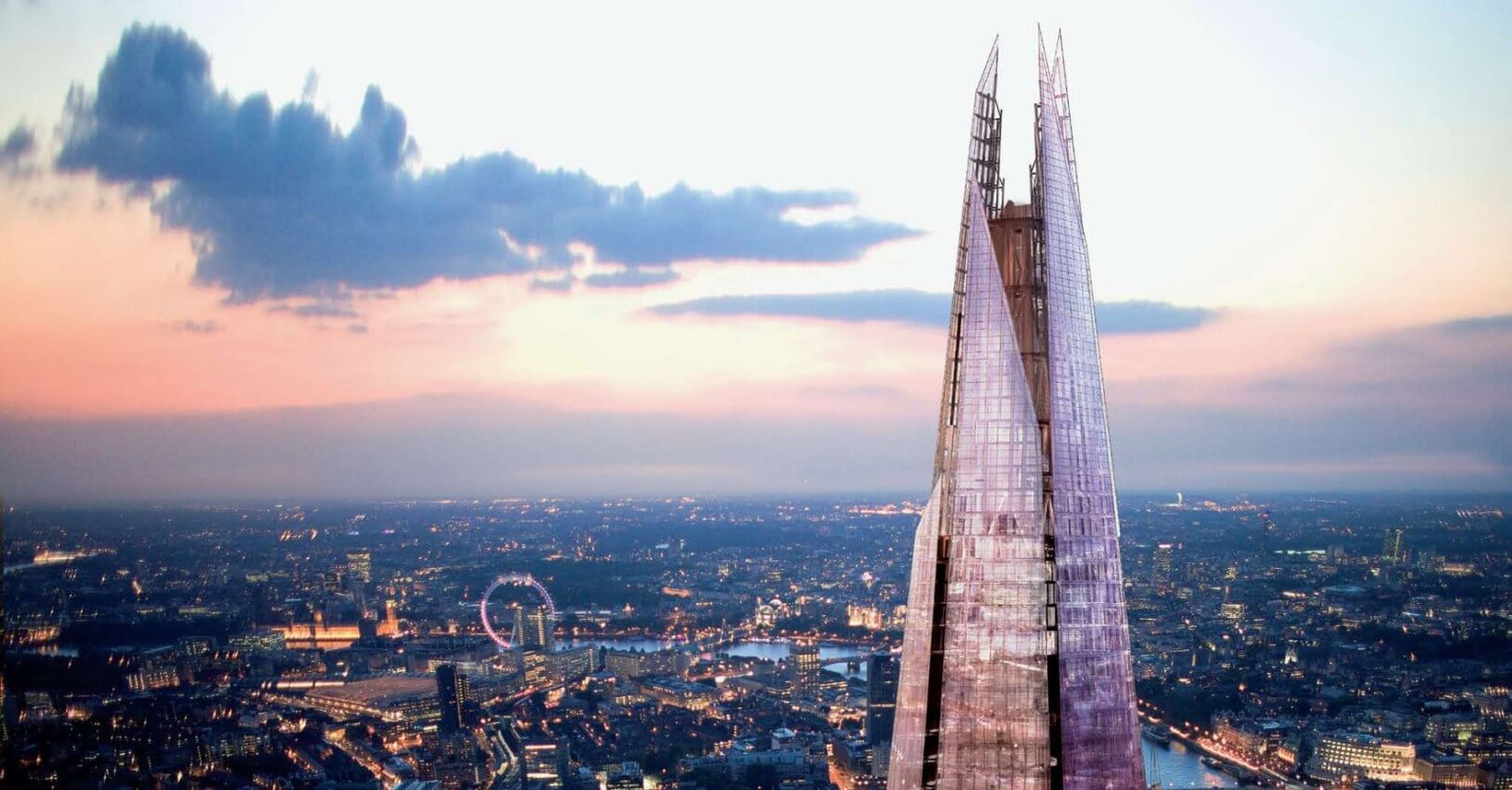 This building, which is located in London and was built in 2012, hosts offices, restaurants, a hotel, apartments and a viewing gallery through its 72 different sized storeys that form a pyramidal tower. The tilted white glass on each facade defines the building’s style while reflecting the light in beautiful and unpredictable ways, making its appearance change constantly. It is also known as London Bridge Tower, and was part of an urban planning policy that was focused on the development of the city’s main transportation centers through the proximity and connection of public transportation. It is an important element of the city’s skyline, and one of Renzo Piano’s most recognizable works. 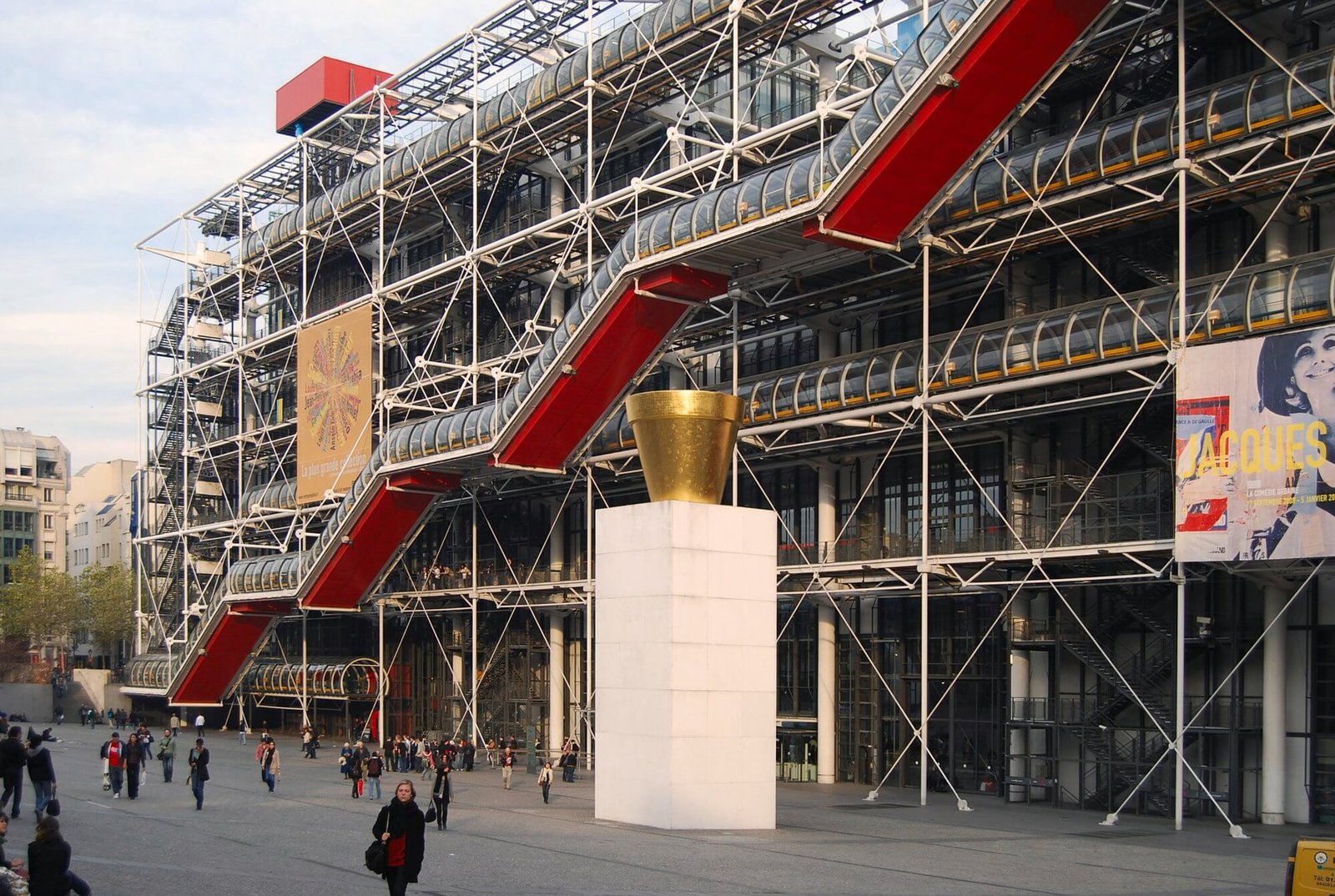 This was one of Renzo Piano’s first major projects, which was made in collaboration with Richard Rogers. This cultural center is proof of this architects’ edgy and innovative vision. It was commissioned by Georges Pompidou, President of France, who wanted to build a center that would attract visitors and become a city landmark. The project joins constructivist elements and high tech into a truly impressive result. It is based on the idea of showing the building’s infrastructure, exposing its skeleton and its mechanics. Nowadays it is one of the world’s best known modern buildings. 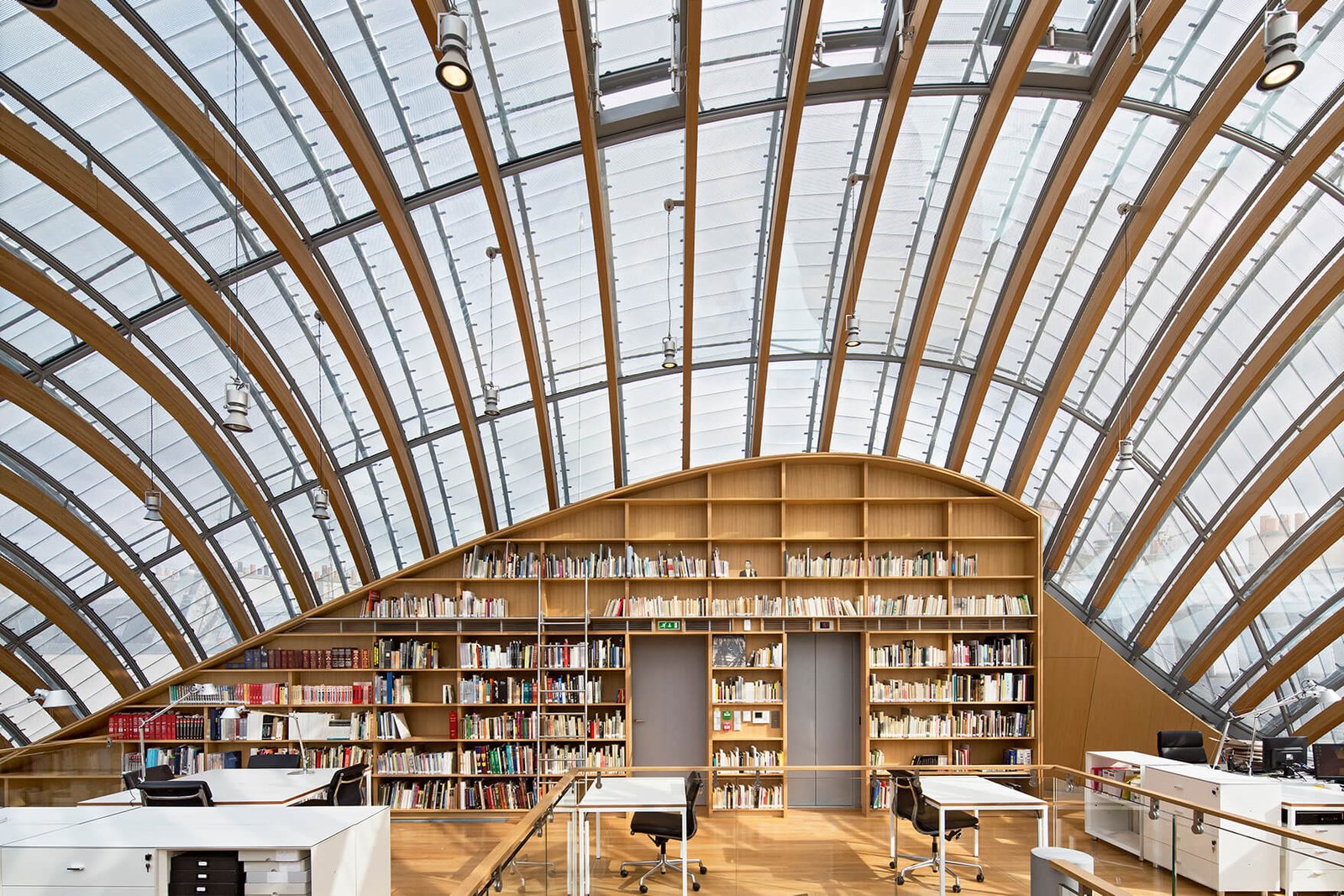 This venue in the heart of Paris is devoted to the promotion of cinematography. It hosts this foundation’s offices and archives, as well as several exhibition spaces and a screening room. The building is made out of concrete and steel, as well as specific materials that have the purpose of preserving valuable documents and archives. Its development was pretty complex: as it is located in a historic area, over an antique structure, the architect had a unique opportunity to repurpose the building and create some sort of dialogue across time. The impressive result does not only merge with its built surroundings in harmony, it also seems to interact with the vegetation all around. 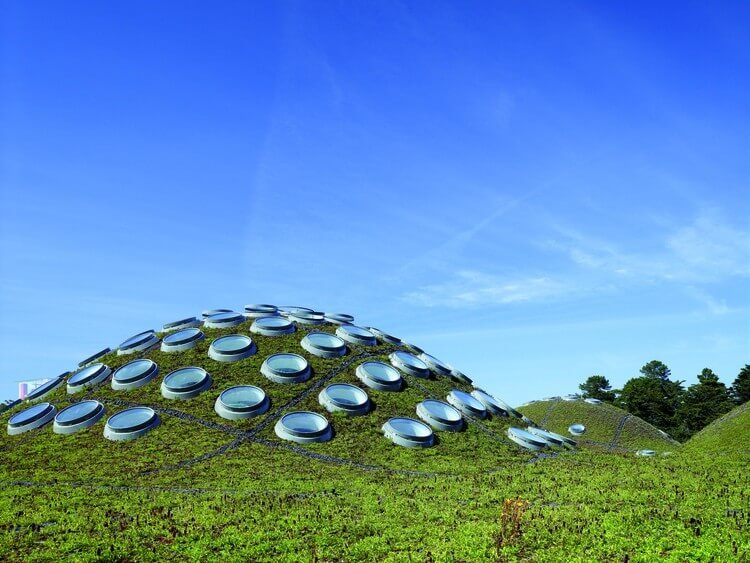 Renzo Piano made history with this building in San Francisco: it is a true example of sustainable architecture and has set the path for following initiatives throughout the world. It was designed to be the greenest museum in the whole world, and it received the LEED Platinum certification. The venue includes research rooms, exhibition areas, an aquarium and a planetarium. Its impressive structure seems like taken out of a dream as it appears to float above the ground and have its own perpetual movement.

Renzo Piano has undoubtedly changed the architectural game throughout the last decades. Tell us, what do you think about our selection? Would you add more of his works to this list?