Frank Lloyd Wright is known by many as the greatest American architect of all time. His work and philosophy have inspired entire generations of architects to this day, as well as his way of pushing the boundaries and creating innovative buildings where the people’s lives always are at the center. His style has become an important point of reference for modern architects, who will never cease to learn from his vision. Here’s a selection of five works developed by him to get to know his work a little further. This building, which was finished in 1889, is considered as one of his early most iconic works. It can be regarded as the first steps of his famous Prairie School style, which was a determining factor in the popularization of his work. In a truly rebellious spirit, he managed this house to be a strong contrast with the Victorian houses that surrounded it. It remains as a historic milestone in American architecture history. 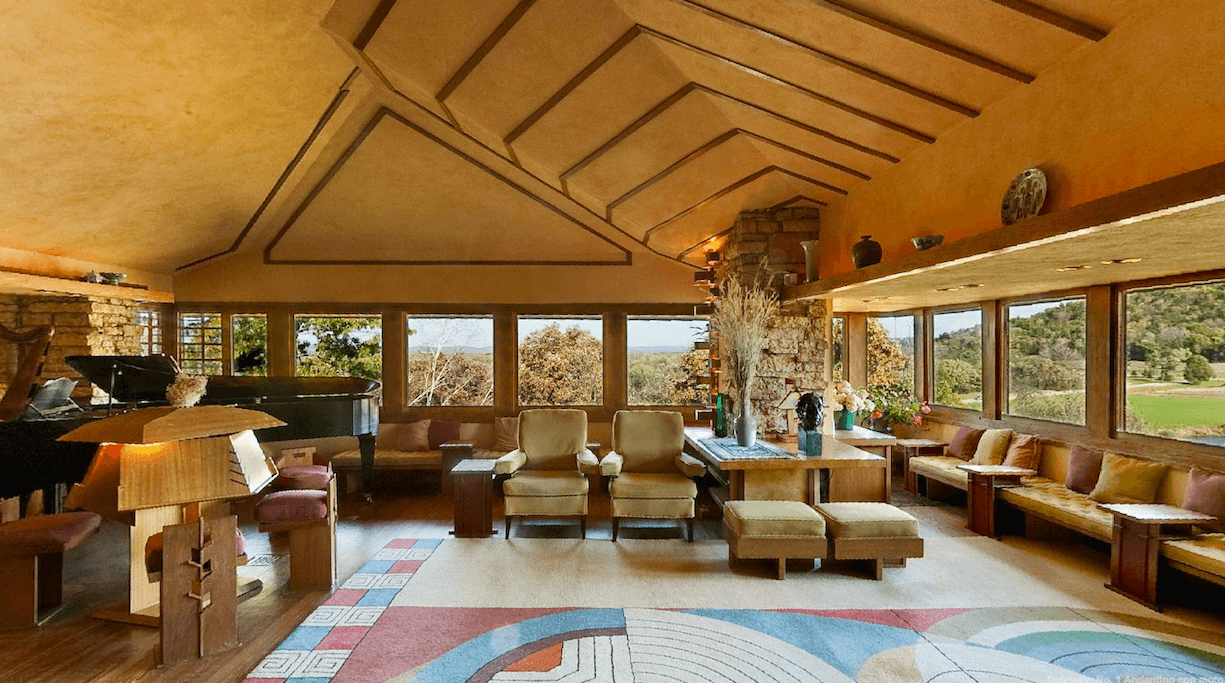 Wright also built this house for himself. It has a dark and twisted story, which has earned it the name of “Wright’s Cursed Home”. The original structure was quite impressive, it had 524 windows and purposely had no gutters for icicles to form during winter. It was designed to merge with its natural surroundings through terraces, gardens and local materials. In 1914 his partner and her two kids were murdered there, and he decided to rebuilt it. However, it suffered a fire and he had to build it a third time. The current structure is known as Taliesin III and is a UNESCO World Heritage Site. This temple is one of the earliest and most important public buildings developed by Frank Lloyd Wright. The whole design is focused on communicating the principles of unity, truth, beauty, simplicity, freedom and reason, that are foundation stones of the church. It is completely made of concrete, which started as a budget-driven decision but became a strong style statement. 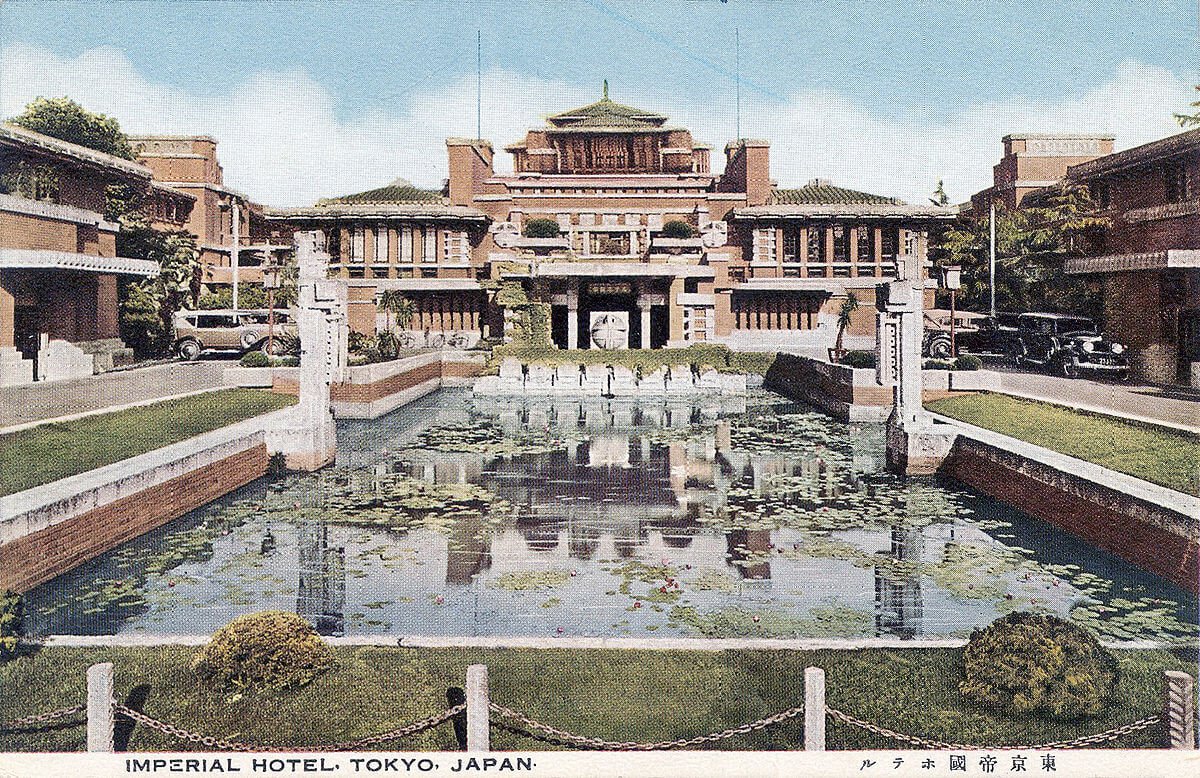 This project in Tokyo is considered as the most impressive work achieved by Wright: his masterpiece. It opened in 1923, with a Mayan Revival style translated into a pyramid-like structure. The materials that he used were mainly brick, concrete and volcanic rock. The entrance is framed by a beautiful garden and a reflecting pool. Another impressive aspect of this work is the quality of its construction and its resilience: it was the only building that survived the Great Kantō Earthquake in 1923. Unfortunately, we can only appreciate it through different registers, since it was demolished in 1968. 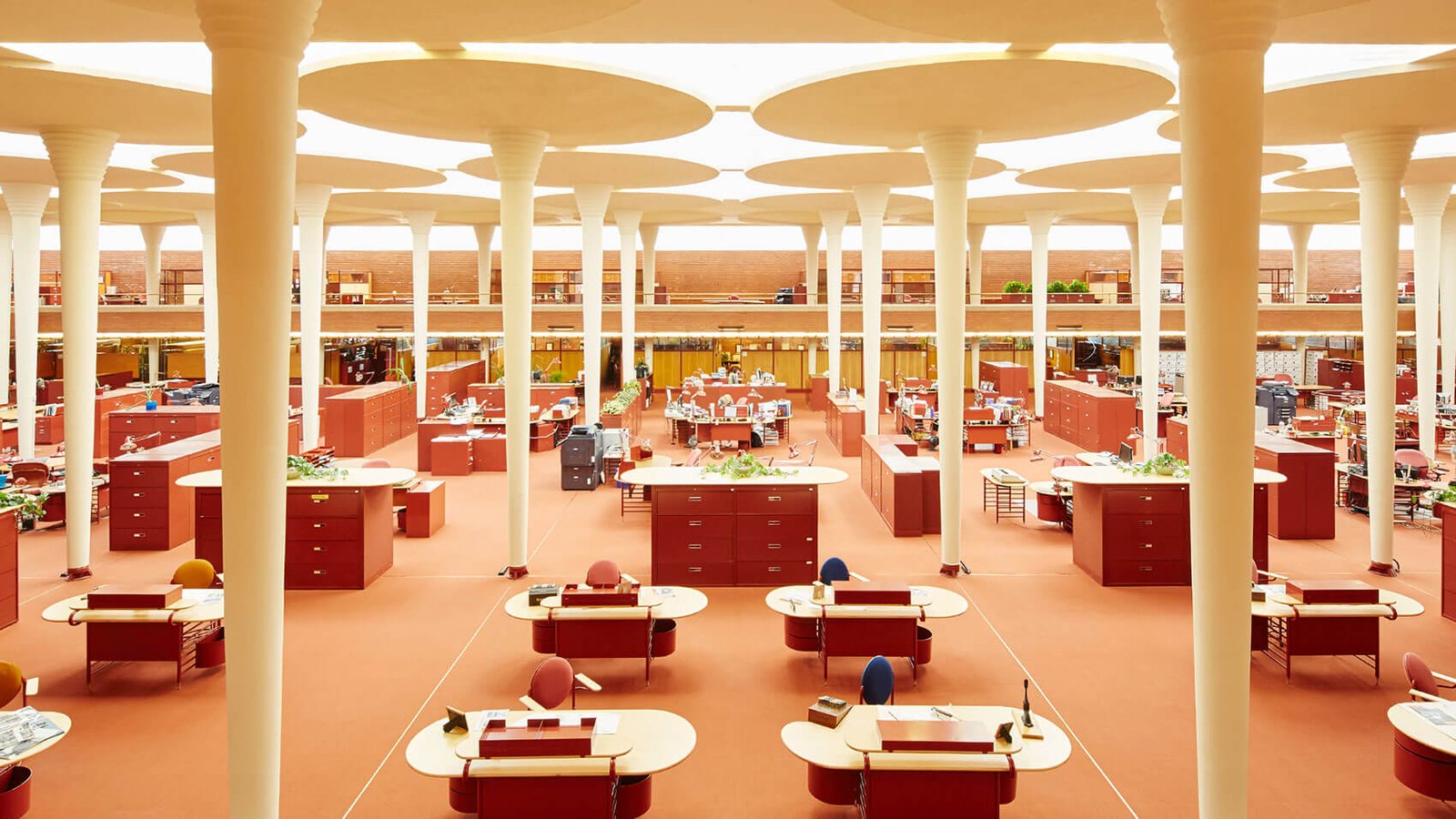 This building in Wisconsin is a true game changer when it comes to work spaces. Nowadays we can see the influence that initial experiments like this one have had in the architecture for offices. This headquarters’ open-floor concept was really innovative at the time. Wright stated that this building was designed to become an inspiration for everyone working there, a principle that has been retaken by many architects since then. It also has a bold style, with mushroom-shaped columns, really high buildings and funky details.

What do you think of Frank Lloyd Wright’s work? Would you add other works to this list? We would love to know your opinions!

WE RECOMMEND YOU TO READ How Bright is the Future of 3D Printing in Construction?