São Paulo is one of the cultural capitals of the world. To visit Brazil and particularly this city is to enter a whole new dimension where different cultures, periods and visions interact. Here’s a list of five spots you must not miss when you visit this wonderful city. 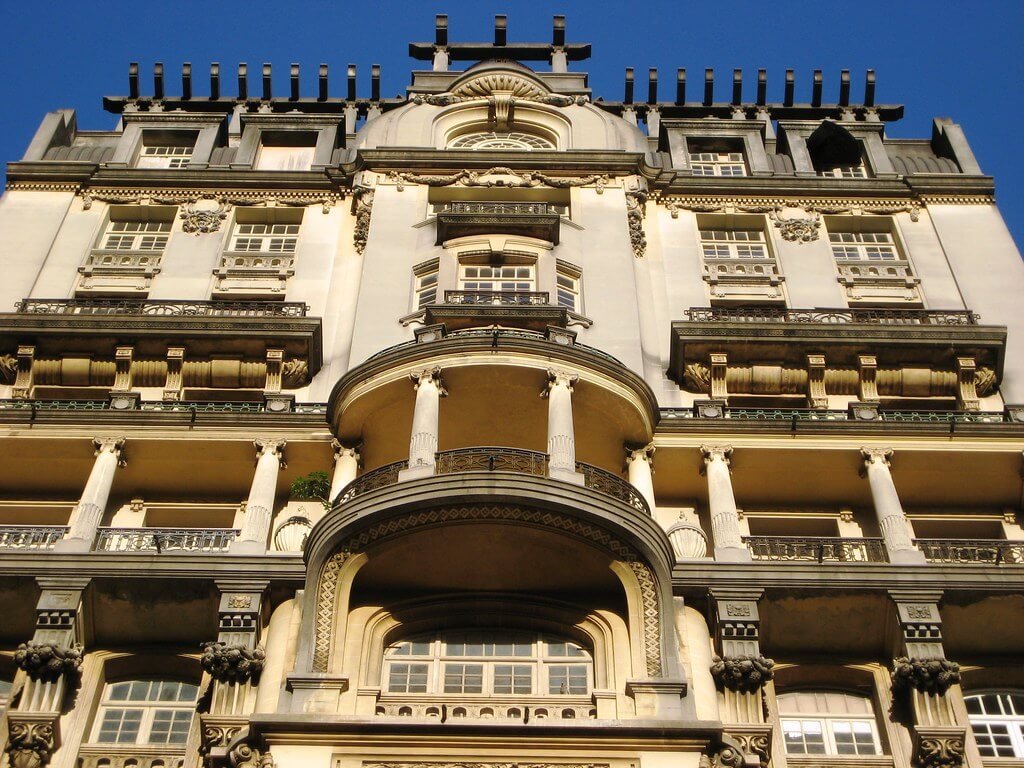 This building was developed by architects Christiano Sockler and Samuel das Neves. When it was built, in 1924, it was the city’s tallest building, and it was the first great-scale building of its kind. It is made of reinforced concrete, and it has an eclectic style that combines Neoclassicism with Rococo. Each floor seems to have different details, making it truly fascinating for visitors to explore. It is a true game changer in the architectural history of the city for both its construction technique and its size. 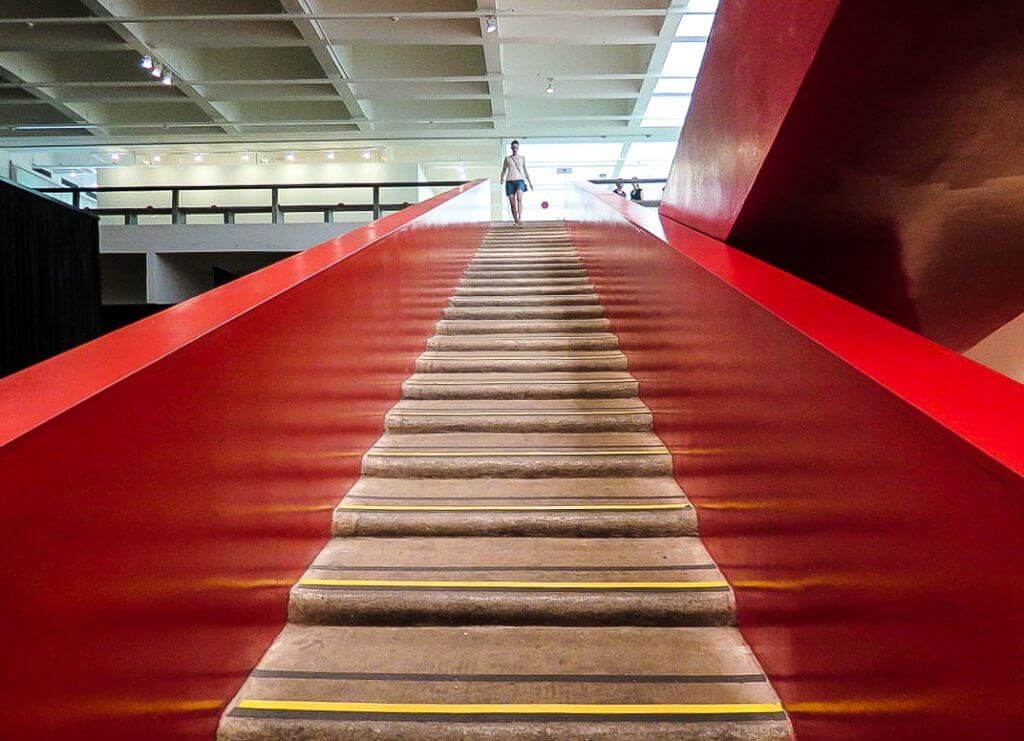 This museum is one of the main attractions in the city, as well as a symbol of modern Brazilian architecture due to its unmistakable Brutalist style. It was the first reinforced concrete structure in the country, and consists of an underground block with an unsustained structure held by four pillars connected by two concrete beams. It is one of the main cultural centers in the country, it hosts European, Brazilian, African, and Asian art collections, as well as one of the largest art libraries in Latin America, a film gallery, two auditoriums, a restaurant, and other areas. 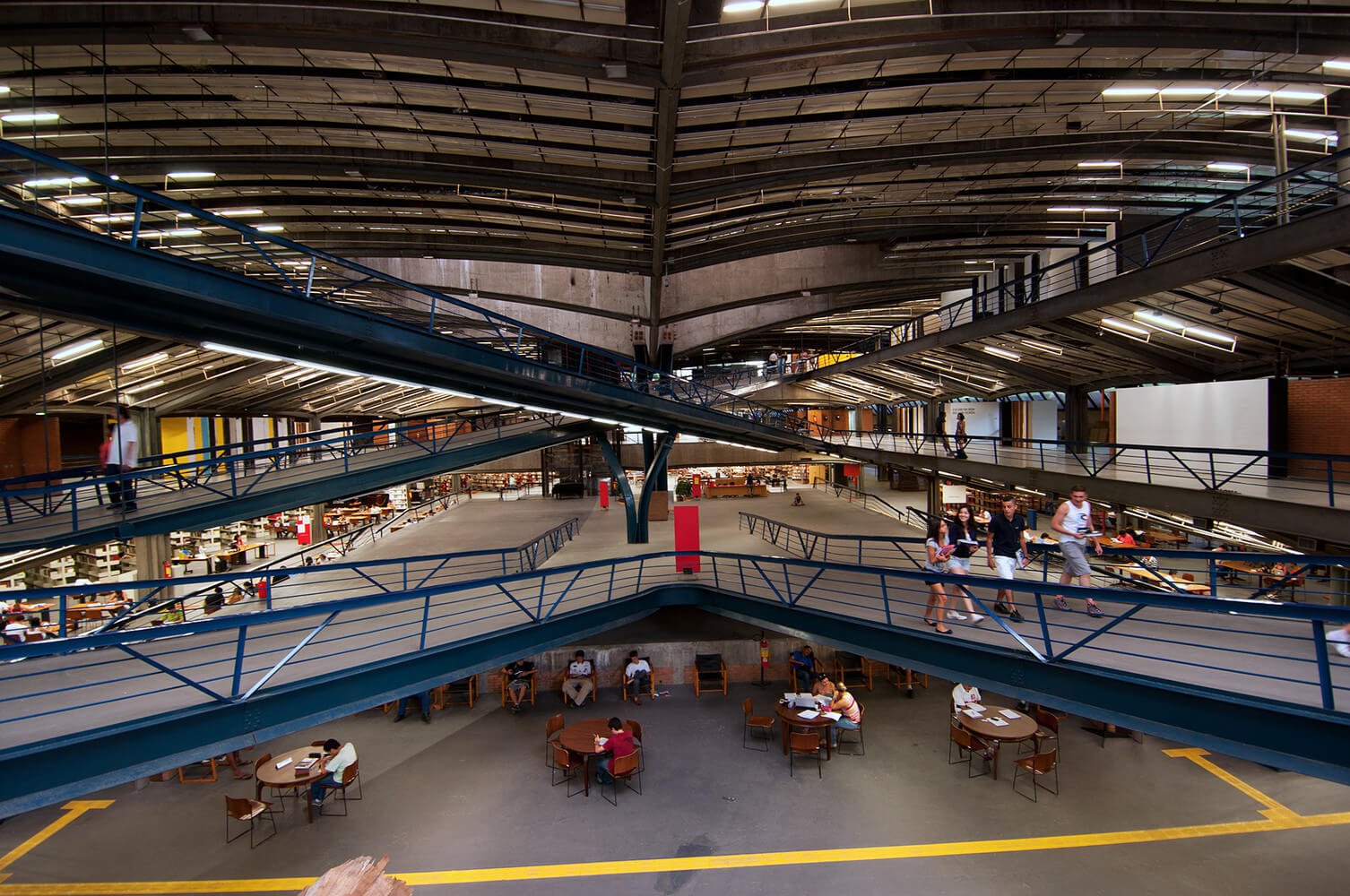 This cultural center, in the heart of São Paulo, was originally meant to be a public library, but it became one of the main cultural centers in the city. It hosts temporary exhibitions, film screenings, a theater and a great library. Its roof garden and coffee shop are great for any visitor to hang out and relax. The building’s design is versatile, which allows the different spaces to adapt to whatever the art pieces, cultural events and people need. It is a compelling venue thanks to the way in which it seems to become alive with each activity and event: it is there for people to occupy, for art and culture to meet their audience. 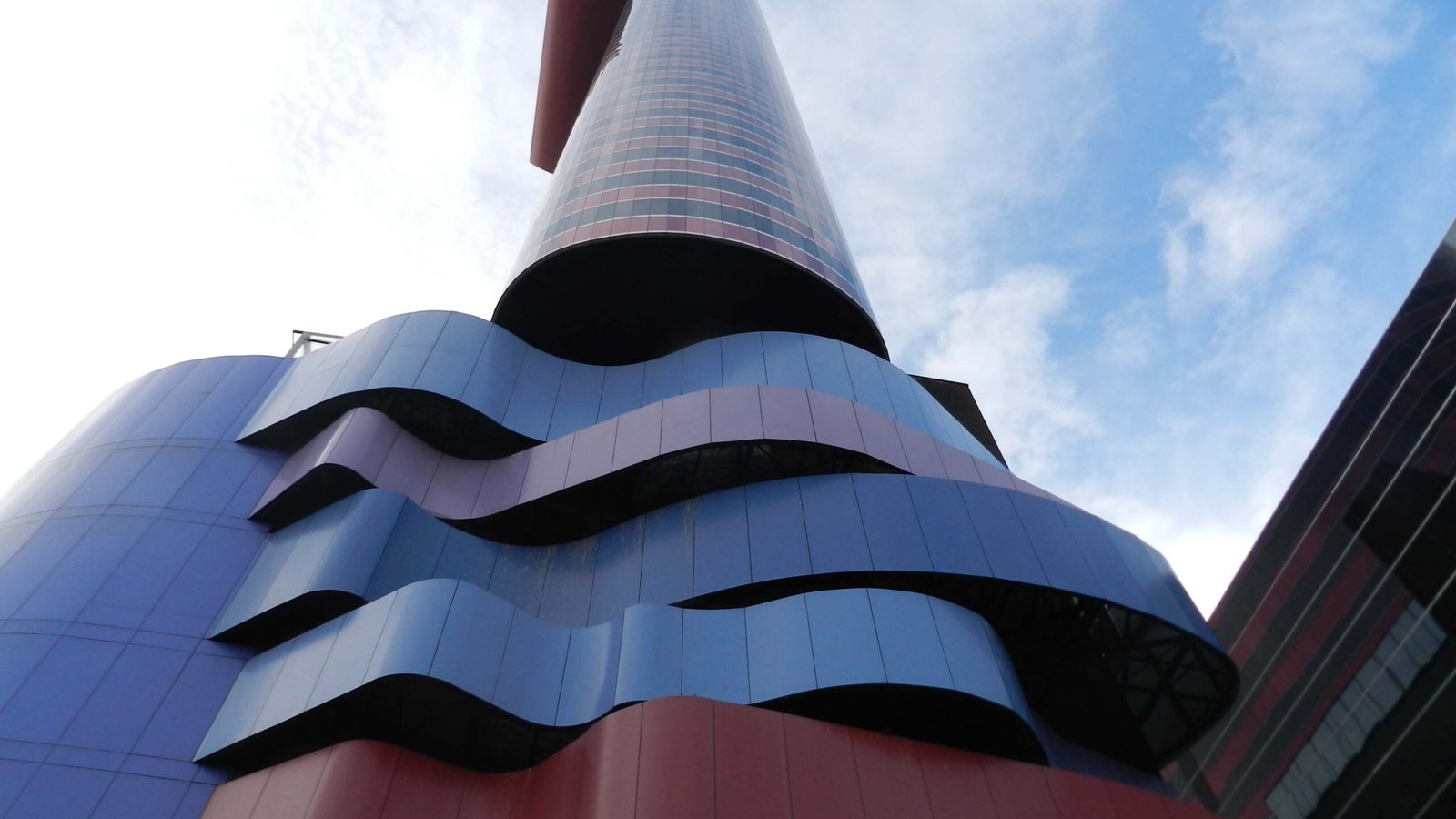 This building opened in 2001 as an exhibition space for art, architecture and design. This 75 m tall building was designed by Ruy Ohtake, son of the artist after whom it is named. It has a fluid design with waving stripes that come together in a rectangle that rises towards the sky. The design plays with shadows, light, rhythm and color in a bold and captivating way. 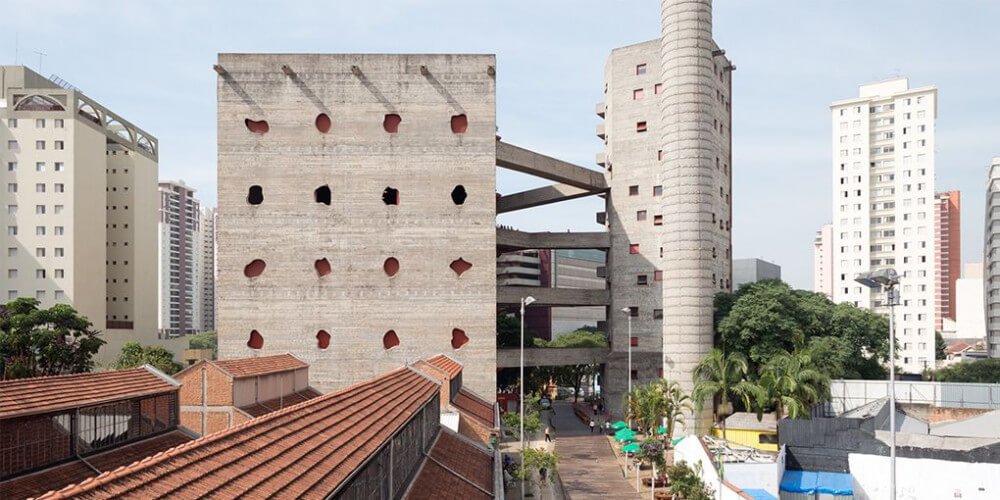 This repurposed factory was turned into a community center by Lina Bo Bardi, an Italian-Brazilian architect. Her vision is oriented towards a public venue where people can gather and enjoy culture. The new version of the building includes towers that are connected to the original structure by aerial walkways from which visitors have access to a privileged view of the city. Among the different spaces that visitors can enjoy is a theater, swimming pools, a café, a library and a room for playing chess.

Have you been to São Paulo? Share your architectural experience with us!
WE RECOMMEND YOU TO READ Biophilic Design: In Search for Natural Connection