Berlin has one of the most iconic urban landscapes in the world. Its eclectic and historical ambient is perfect for any architecture lover to really lose themself in admiration and awe. Here’s a list of five iconic buildings that define this city’s energy. 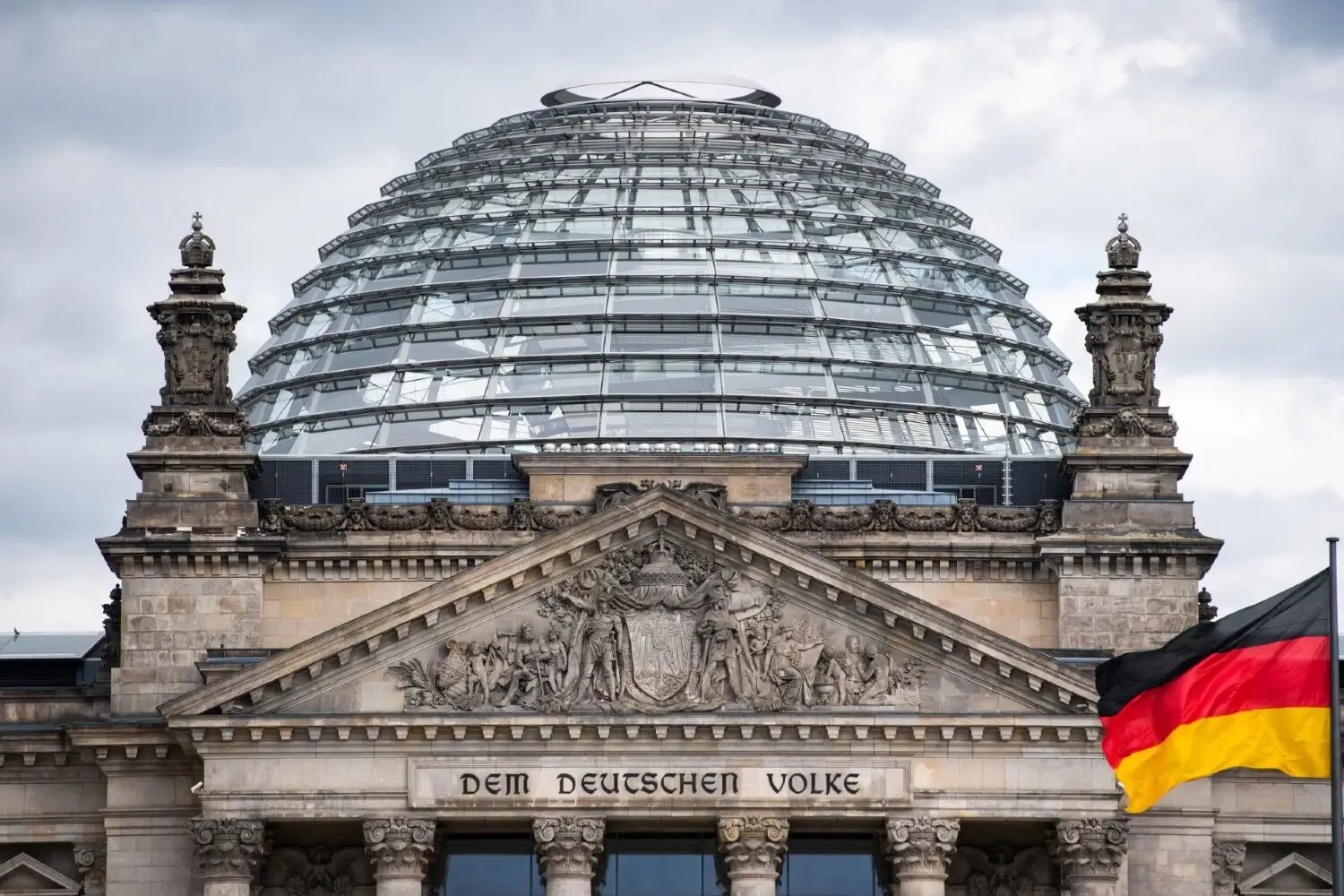 This building houses the Bundestag, the lower house of the German parliament. It was opened in 1984, but it was devastated after a terrible fire decades later. Some recovery efforts started in the sixties, but it was until the nineties, after the country’s reunification, that it was fully restored and reopened. This process was careful with the historic values of the building, including some graffiti left by Soviet soldiers opposing Nazism. Nowadays, the Reichstag has a huge glass dome that gives an impressive 306° view over the urban landscape. 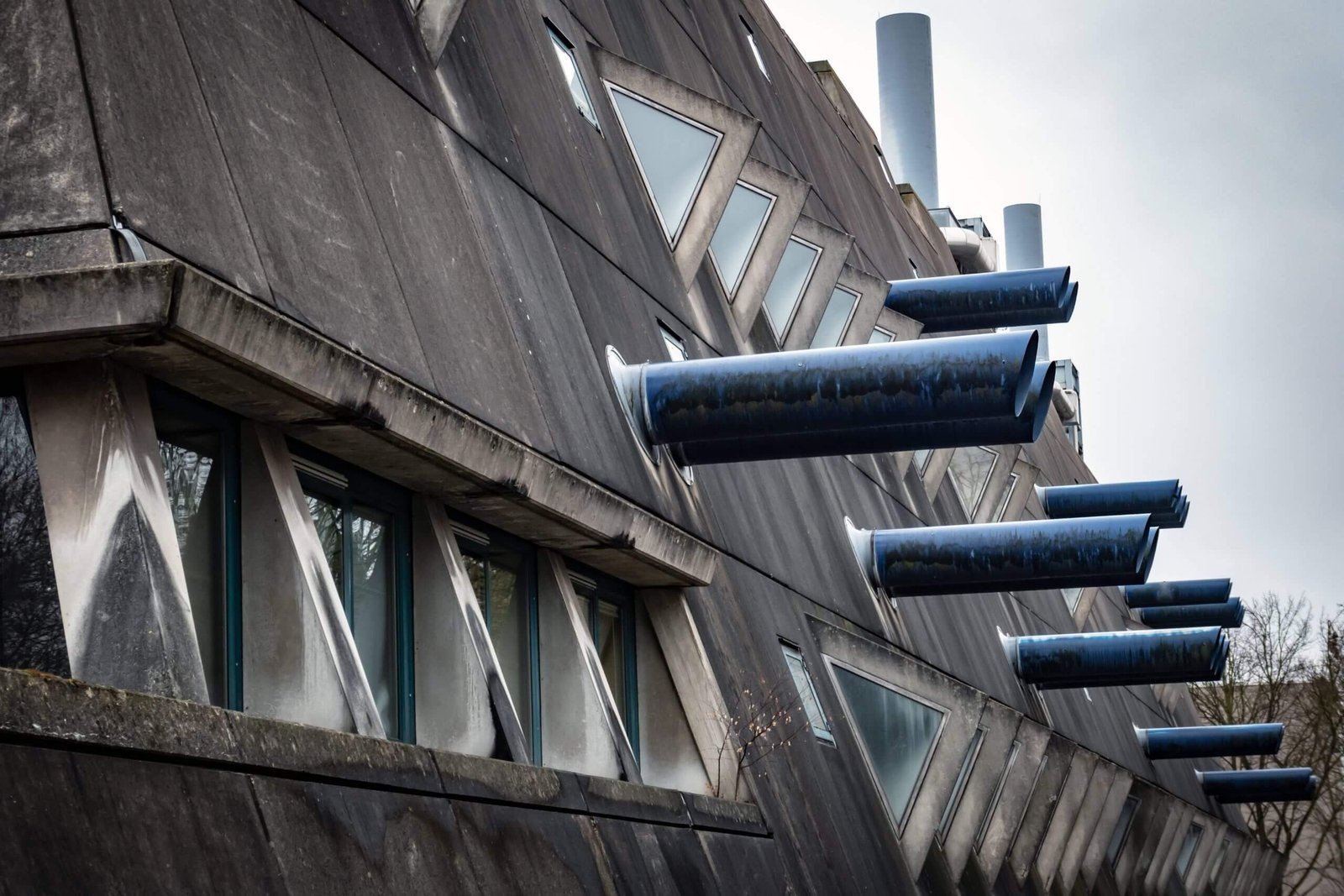 This Brutalist building was designed in the late sixties, and it was destined to host scientific laboratories. It is mainly made of dense cast-concrete, with influences of Futurism and Cold-War Minimalism.  This building has become one of the city’s landmarks and is one of the most photographed attractions in Berlin. For architecture lovers, it is considered as one of the ten most important Brutalist constructions in the country. 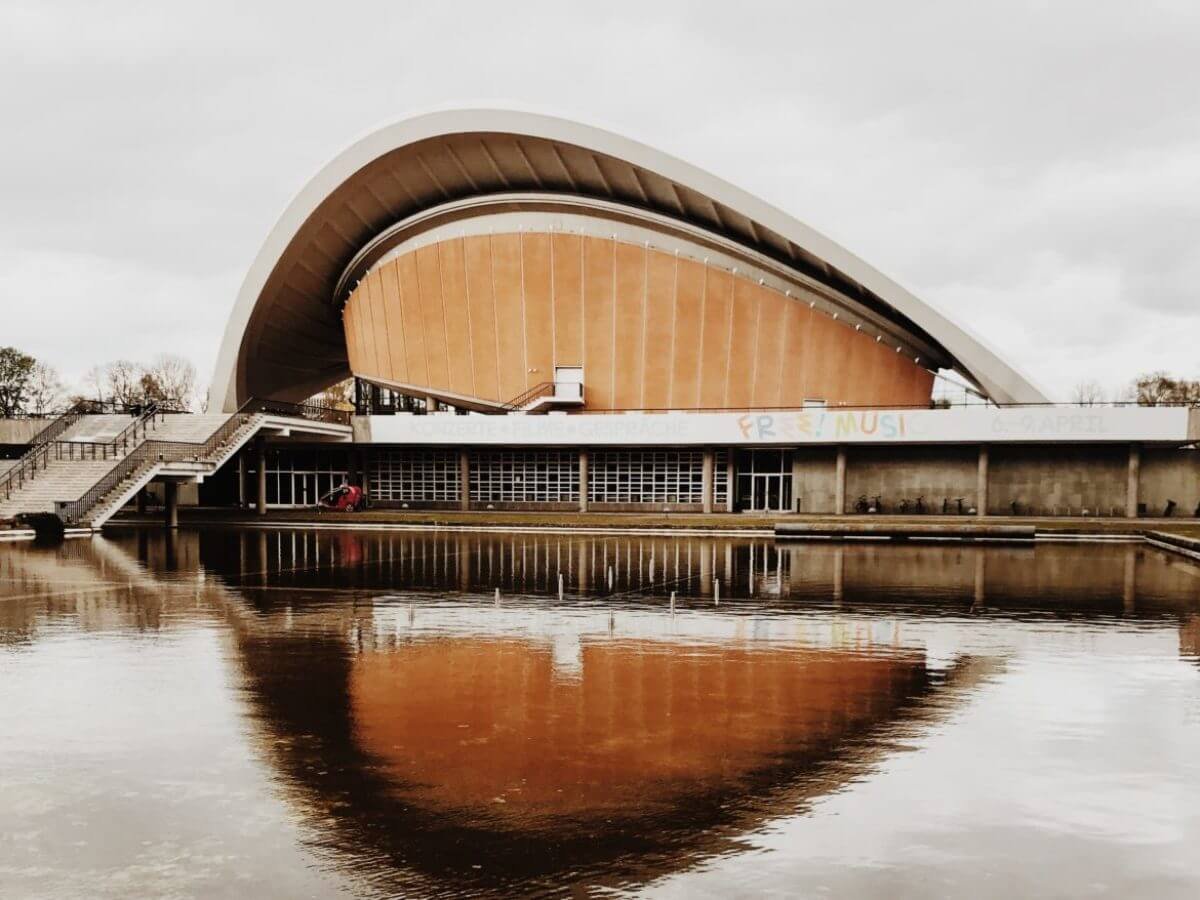 This “House of World Culture” was originally the West Berlin Congress Hall, and it was developed as part of the International Building Building Exhibition in 1957. It is the national center for presentation and discussion of contemporary arts, with art exhibitions, theater, dance, music, literature and academic events. The building’s shape contrasts clearly with its surroundings due to its curvilinear shapes. The impressive bronze sculpture, Large Divided Oval: Butterfly is permanently showcased at the entrance. 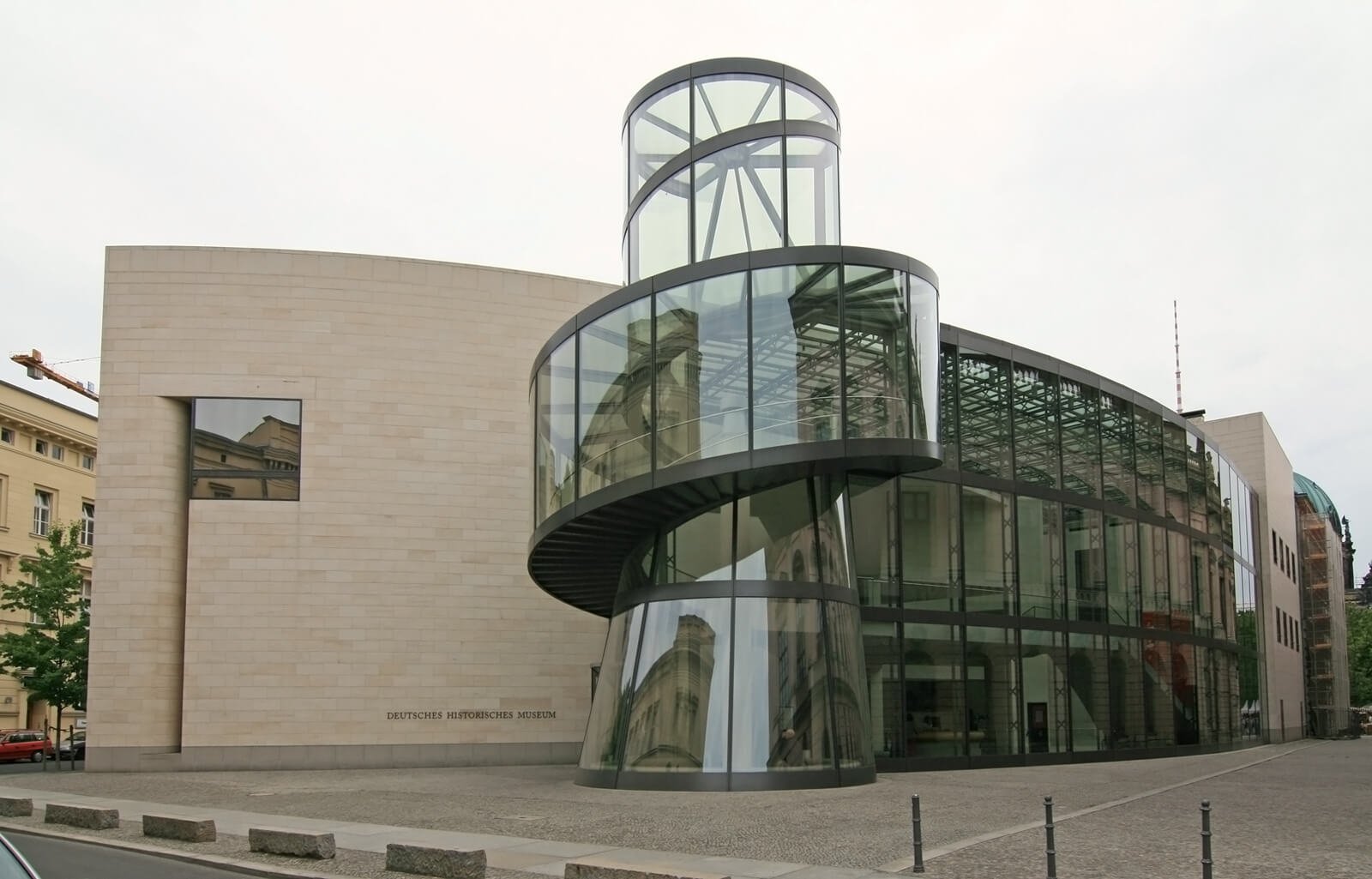 The Zeghaus’s construction began in 1965. It was used as an arsenal, a pantheon and an army museum. In 1990 it was finally destined to host the national Historical Museum. The building is one of the most important Baroque constructions in the country, and it has been historically praised by architects, intellectuals and historians. It has been partially reconstructed due to war damages, which turns it into a space where history dialogues clearly. Nowadays, it has a modern addition that was opened in the 2000’s, which contrasts incredibly with the original structure. 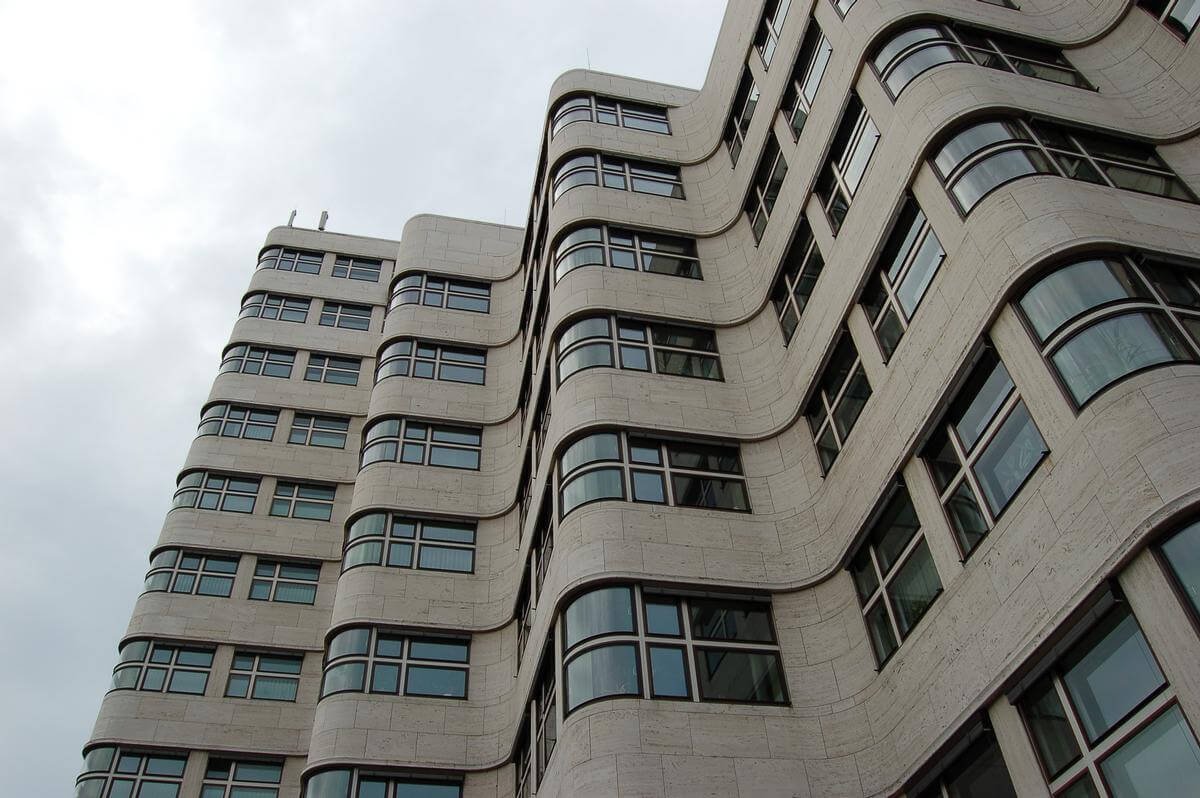 This Modernist structure was built in 1930 and 1931 as headquarters for the Royal Dutch Shell subsidiary, Rhenania-Ossag. It was developed by architect Emil Fahrenkamp and it was finally opened in 1932. It was one of the first tall steel-framed buildings in the city. Its wave-like facade is its most distinguishing feature, which reminisces the German modern realist movement New Objectivity.

Which other buildings would you add to this list? Share them with us! We would love to know your impressions of this incredible city.

WE RECOMMEND YOU TO READ Architecture in Connection with Nature