5 Modern Architectural Feats that Will Go Down in History

When we talk about architectural marvels, we’re likely to instantly think about ancient buildings like the Great Wall of China, the Sagrada Familia Church or the Taj Mahal. But what about the recent marvels within the discipline? Here’s a list of five impressive 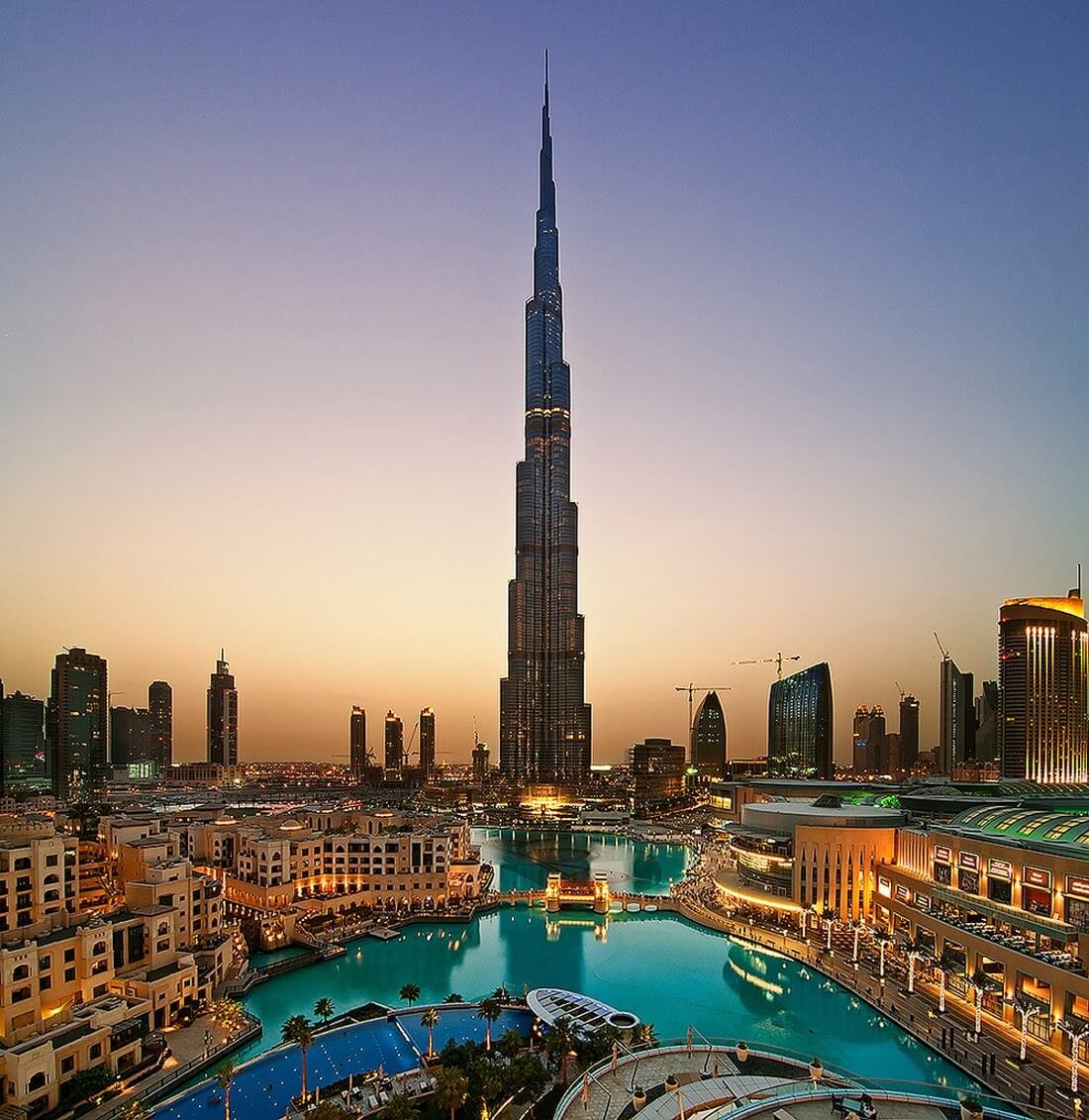 Dubai is known for its impressive and luxurious buildings, but the most impressive of them all is definitely Bhurj Khalifa. It is 828 meters high, and it has more than 200 stories. It was built through six years to be finally opened to the public in 2010. Its style is a bold approach to Islamic architecture, managing to bring it to our present times in a unique way. It has a spiral pattern that is a true engineering and architectural achievement, as well as sustainability measures that mitigate its environmental effect. The building includes residential spaces, offices and stores, and it is one of the main attractions in the city. 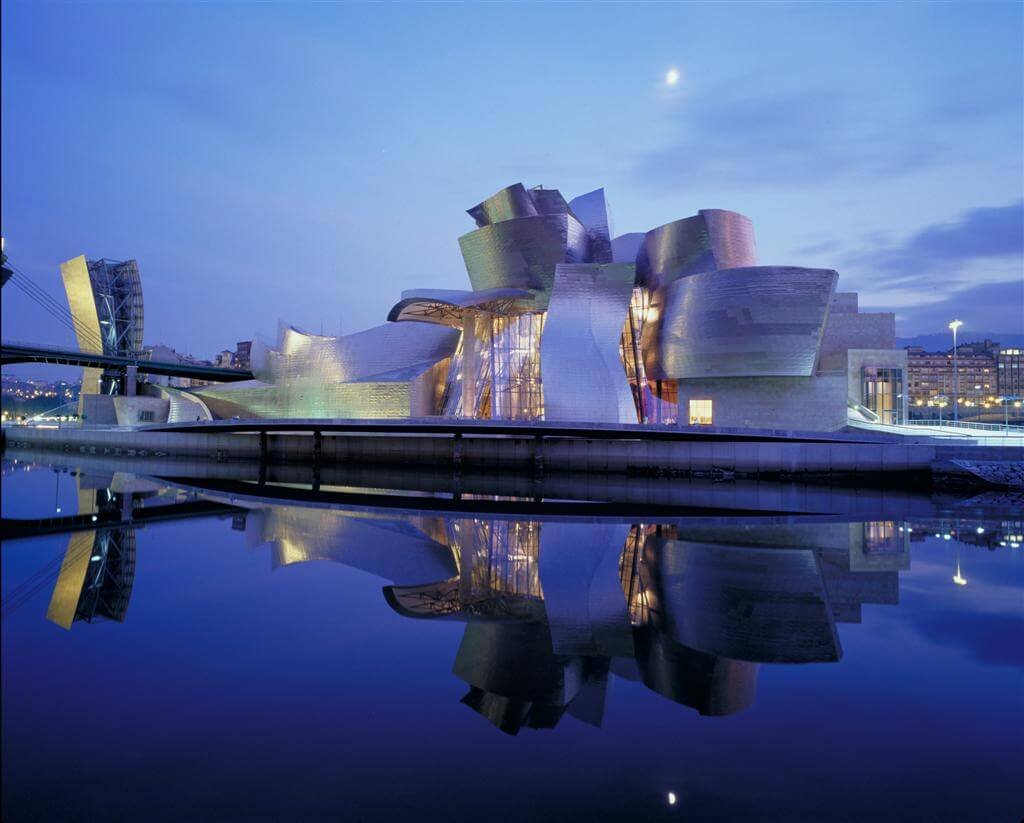 This museum, which is also featured in our selection of museums from around the world >>Five Museums with outstanding Architecture<< was designed by one of the most important architects in recent history, Frank Gehry. The different buildings that form this museum all have distinctive curves made of titanium and glass, which interact with the natural light revealing an unforgettable view for everyone who visits. 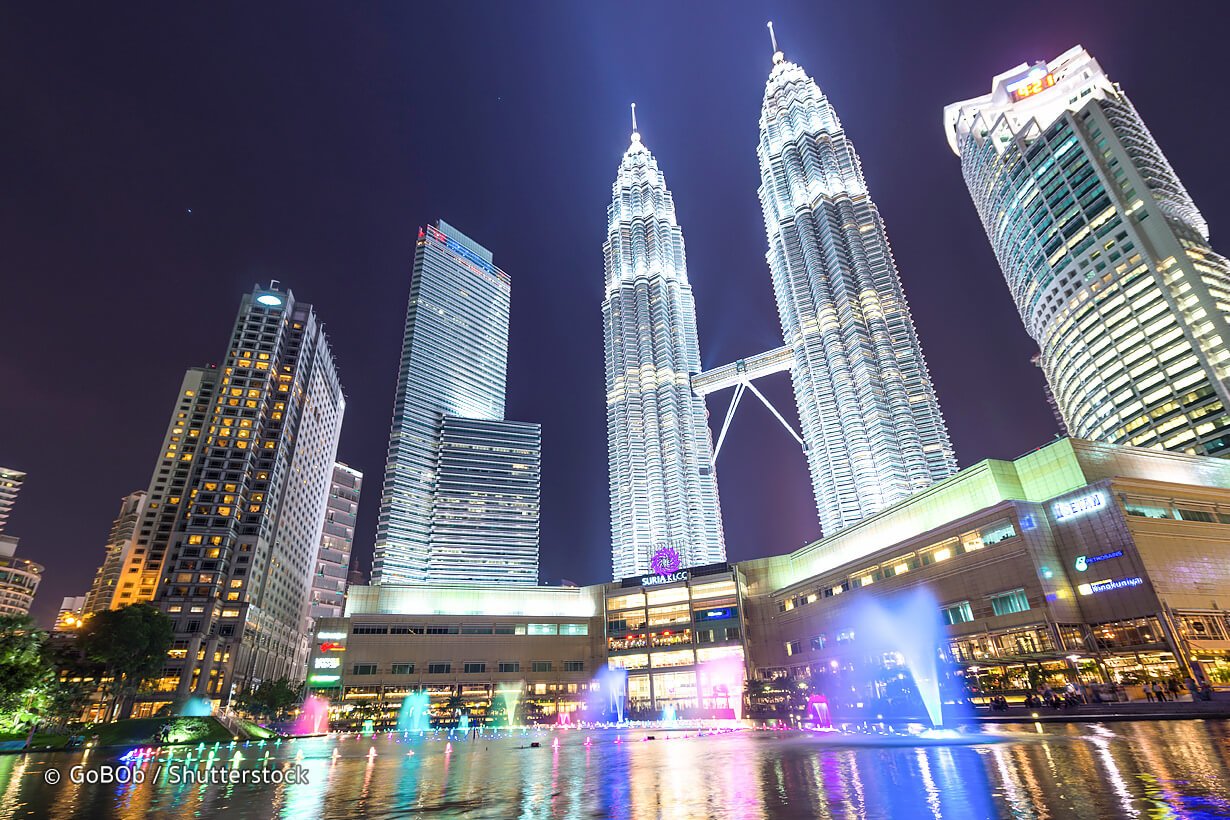 These postmodern twin towers, developed by architect César Pelli -to this day, the tallest twin towers in the world, each one 88 storey tall-, are a true Malaysian icon. They were built during seven years, and were finished in 1998. They are made of high strength concrete, with a facade of steel and glass panels that includes some details that echo Islamic architecture. They are united by a sky bridge almost in the middle. 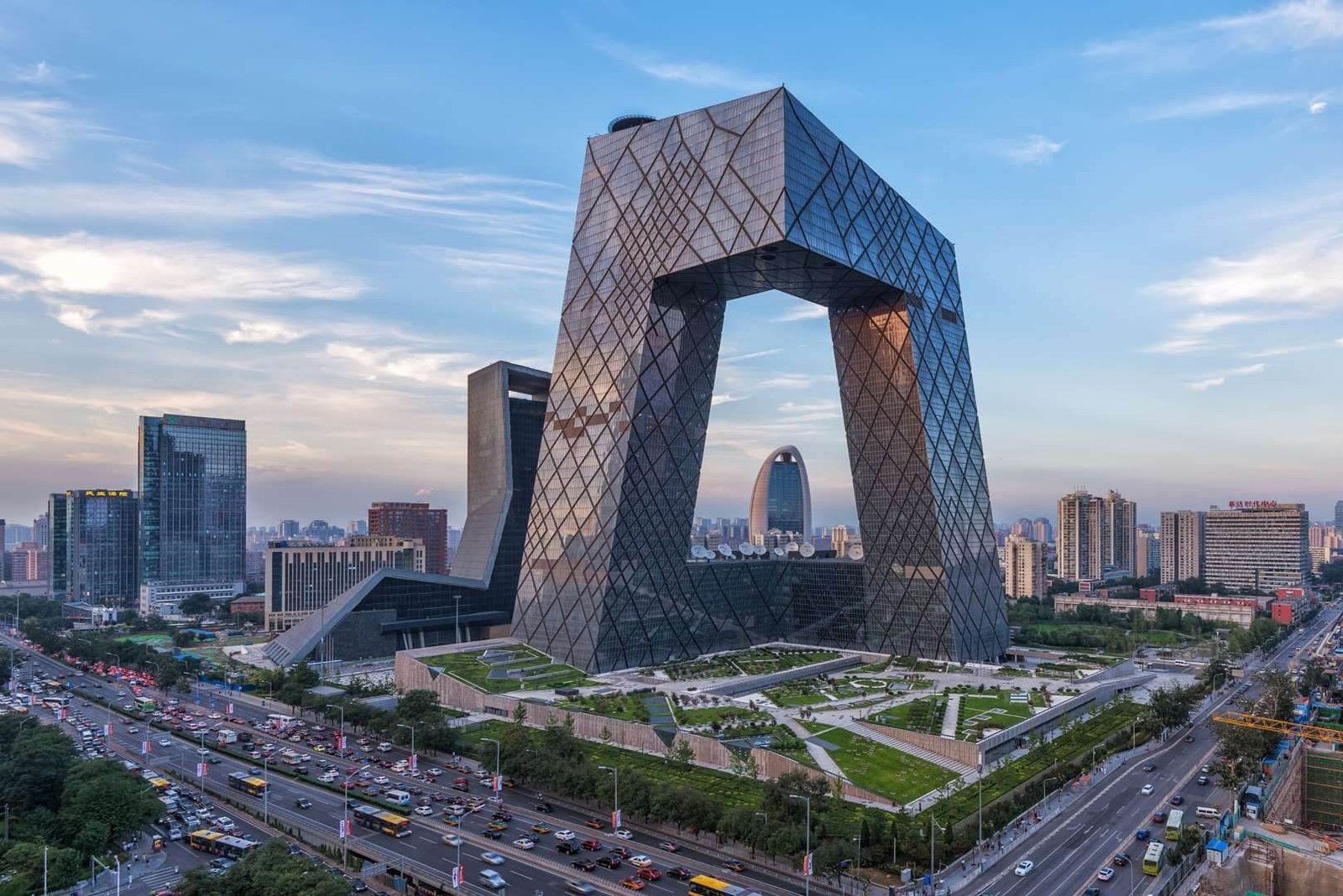 This 44-storey skyscraper has a unique shape that will impress all architecture lovers. It defies gravity with its leaning towers as they merge in a closed loop at the top. It was built during eight years, from 2004 to 2012. The structure, besides being jaw-dropping, is resistant to seismic movement due to its meticulous engineering work behind it.

This ellipse-shaped building is made of titanium and ultra white glass glass. It hosts a concert hall, an opera house and a huge theatre. It was built over six years, and was finally completed in 2007. This one of a kind building is surrounded by an artificial lake and it has underwater entrances. There’s no doubt that it’s one of the city’s main attractions for architecture lovers.

These buildings give character to these cities, turning them into global attractions. Have you had the chance to visit them? Which other modern architectural feats would you include in this list?

YOU MUST READ Five Museums with Outstanding Architecture