A museum is much more than the exhibitions it hosts. A museum is also its context, its social and cultural relevance, its visitors and, of course, its architecture. Here is a list of five outstanding museums from around the world that are worth visiting if you are an architecture lover. 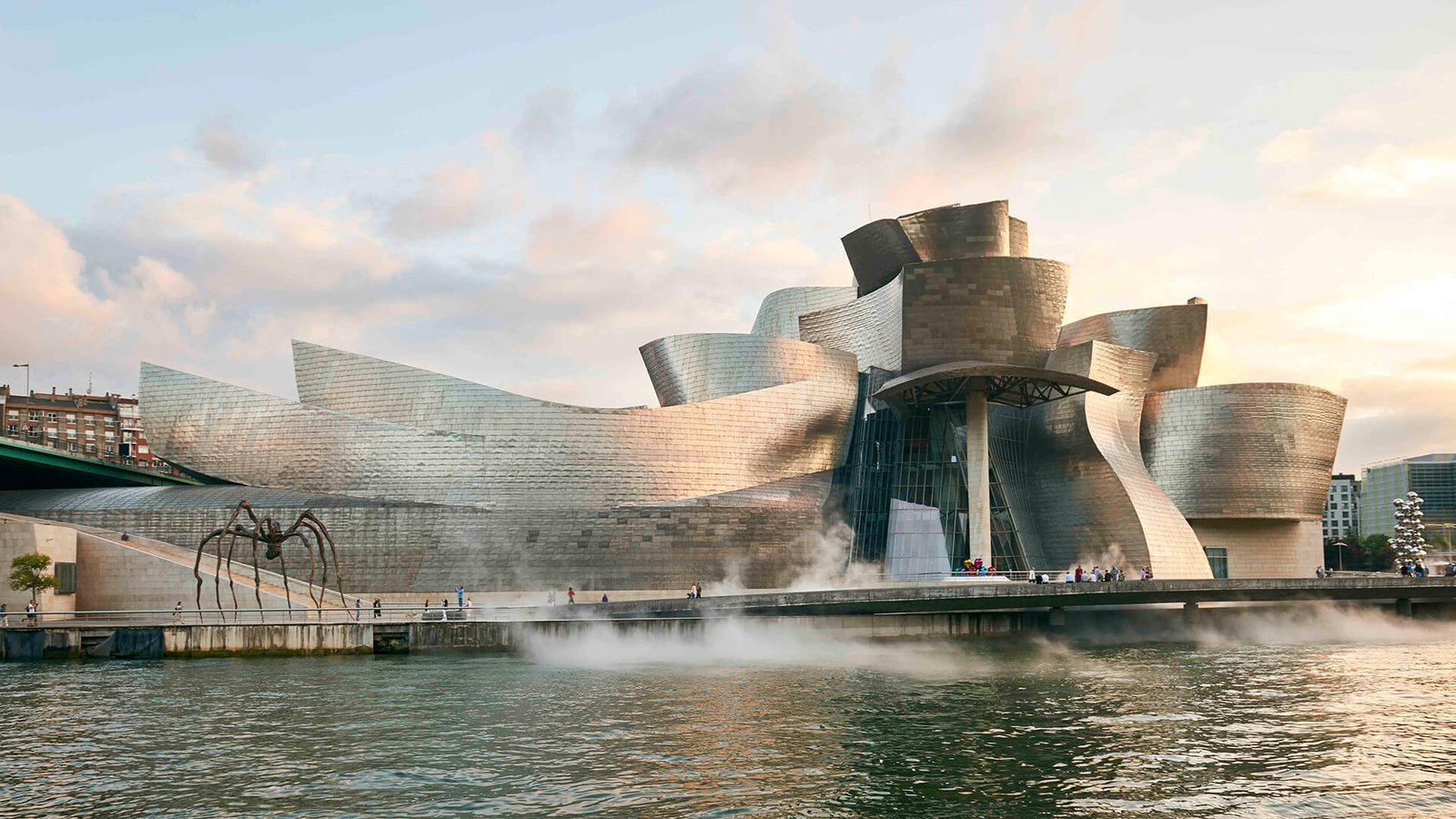 This museum was developed by Canadian-American architect Frank Gehry and is definitely an exceptional achievement within avant-garde architecture of the twentieth century. Almost half of its area is devoted to exhibitions, and the whole building has a bold and innovative design, which dialogues in fascinating ways with the art it hosts. This building, with sculptural qualities, is one of the most important attractions within the urban landscape of Bilbao.

The Georges Pompidou Centre of Art and Culture (Paris, France) 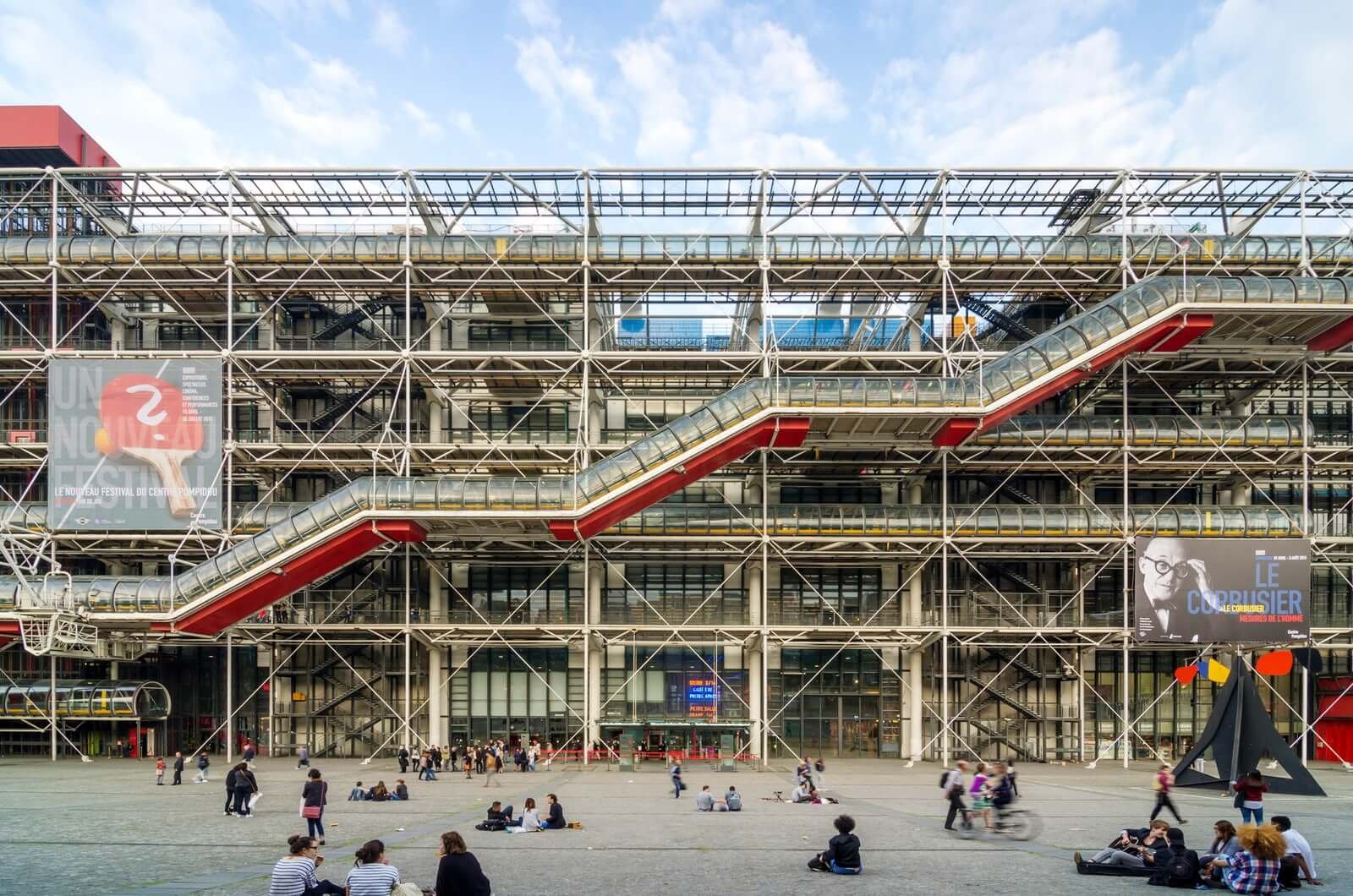 The Georges Pompidou, inaugurated in 1977 and designed by Renzo Piano and Richard Rogers, is a true icon of modern and contemporary art. It hosts the National Museum of Modern Art, which has the second largest collection in the whole world, as well as a library, cinemas, theaters and a center for musical creation. To this day, this museum is one of the most visited cultural attractions worldwide and one of the main attractions for people who visit France. 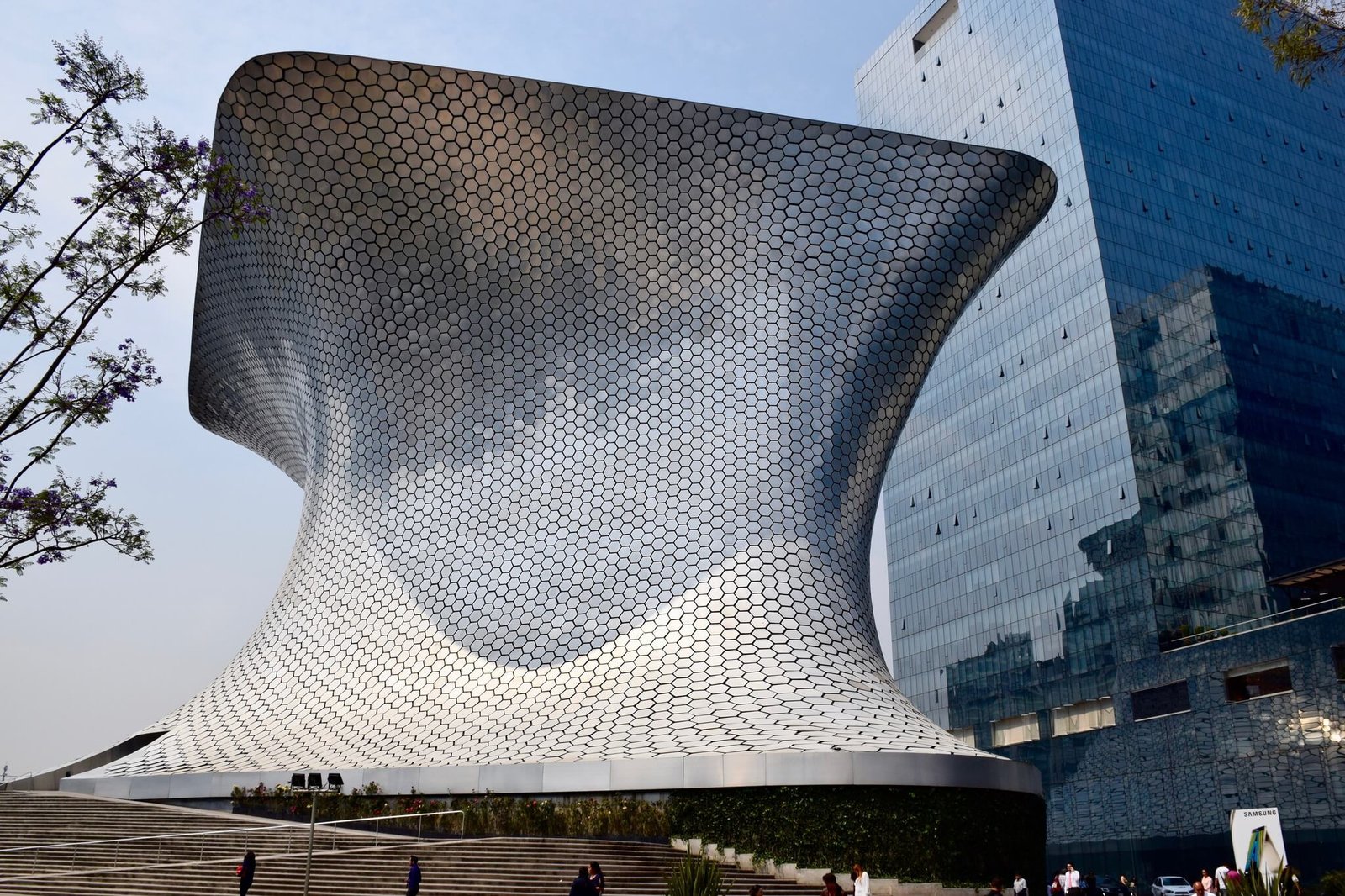 This building has no parallel in Mexico City’s urban landscape. Developed mostly by Fernando Romero, the Soumaya is profiled as a homage to millionaire Slim’s late wife. It hosts the largest private art collection in the country and it serves as a venue for important cultural events. It is part of a master plan that also includes one of the country’s most important shopping malls and a main theater. The architecture firm achieved a versatile venue that is nowadays one of the most visited (and photographed) attractions in the city. 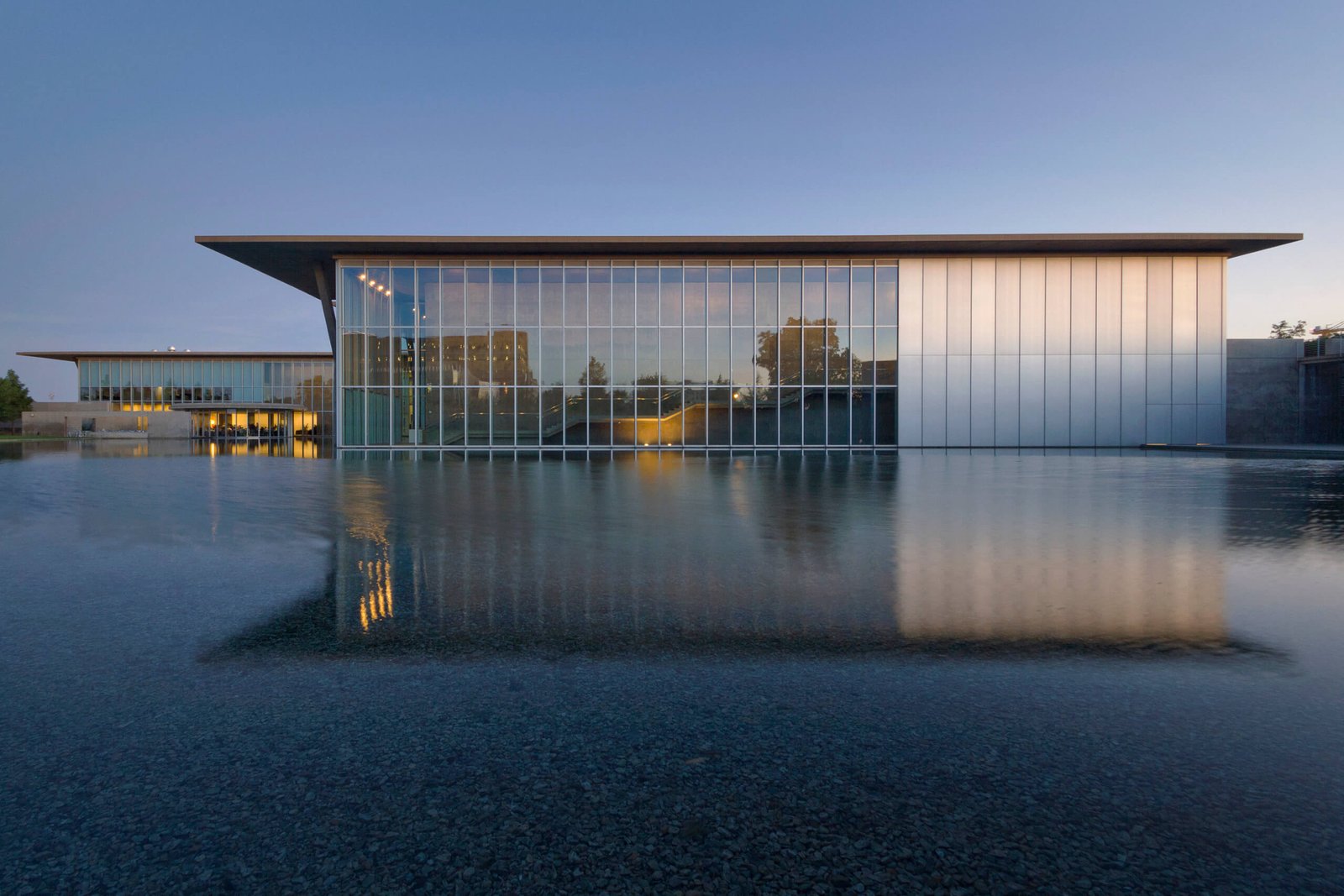 The Modern Art Museum of Fort Worth features all the main characteristics of Tadao Ando’s architectural style. Through geometrical shapes and a strict material selection (aluminum, steel, grass and granite), this building subtly merges with its natural environment. The museum’s pavilions appear to float on a reflecting pond, a distinctive feature of the architect. Its simplicity turns it into a striking and unforgettable building. 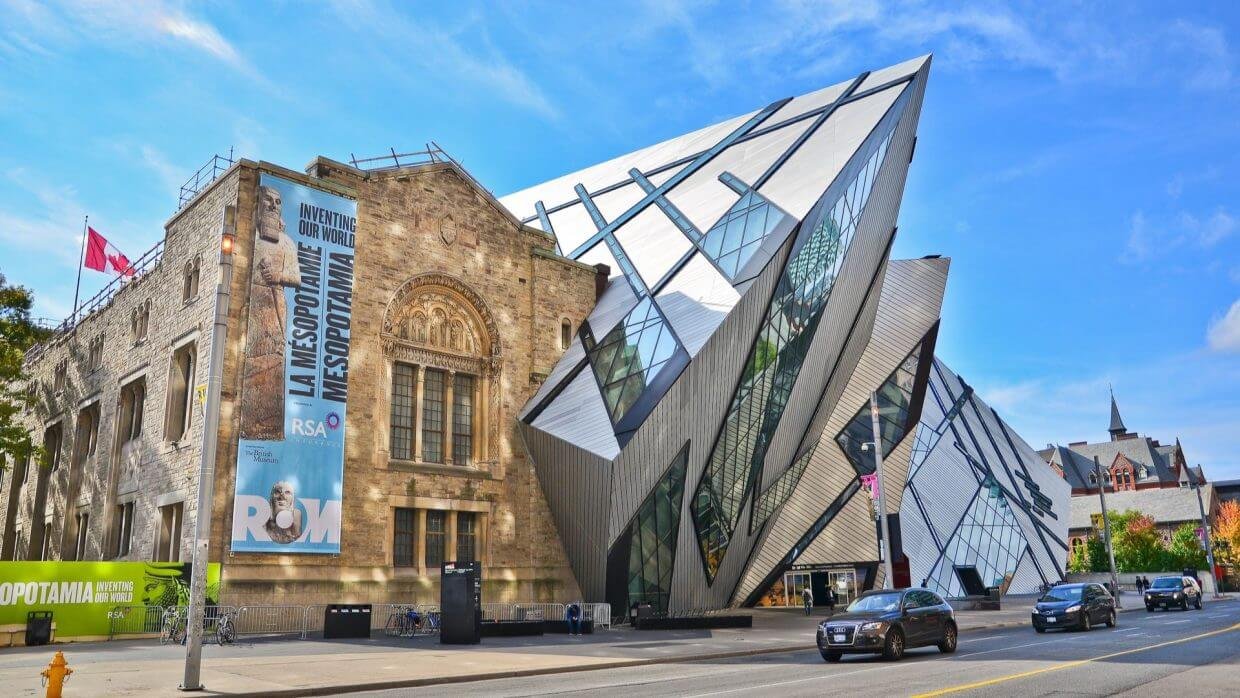 This museum was expanded in 2007 by incorporating a modern wing to its original venue, a 19th century building. The project was developed by Daniel Libeskind. The stones and bricks from the original structure are combined with the glass and steel of the new one, giving place to a striking contrast of shapes that becomes a fascinating dialogue between two different moments in time.

This is merely a brief selection among the architectural marvels that host works of art around the world. Would you add other museums to this list? YOU MUST READ Is the Santiago Bernabéu Becoming the Most Impressive Stadium of our Time?