Zaha Hadid, who was born in Baghdad in 1950, changed the course of architecture and taught us a series of lessons that have outlived her. She became one of the most versatile, multifaceted and innovative architects in history, and she did all of that while forging a path for female architectures that have come after her. She entered a field dominated by men and ended up setting up her own rules. She was a true icon and example.

Hadid’s work won several awards and has been a source of inspiration for many architects.

Her buildings have become symbols of social progress as they do not only search for beauty but also for meaning and civility. Here are five key buildings to understand her architectural philosophy. 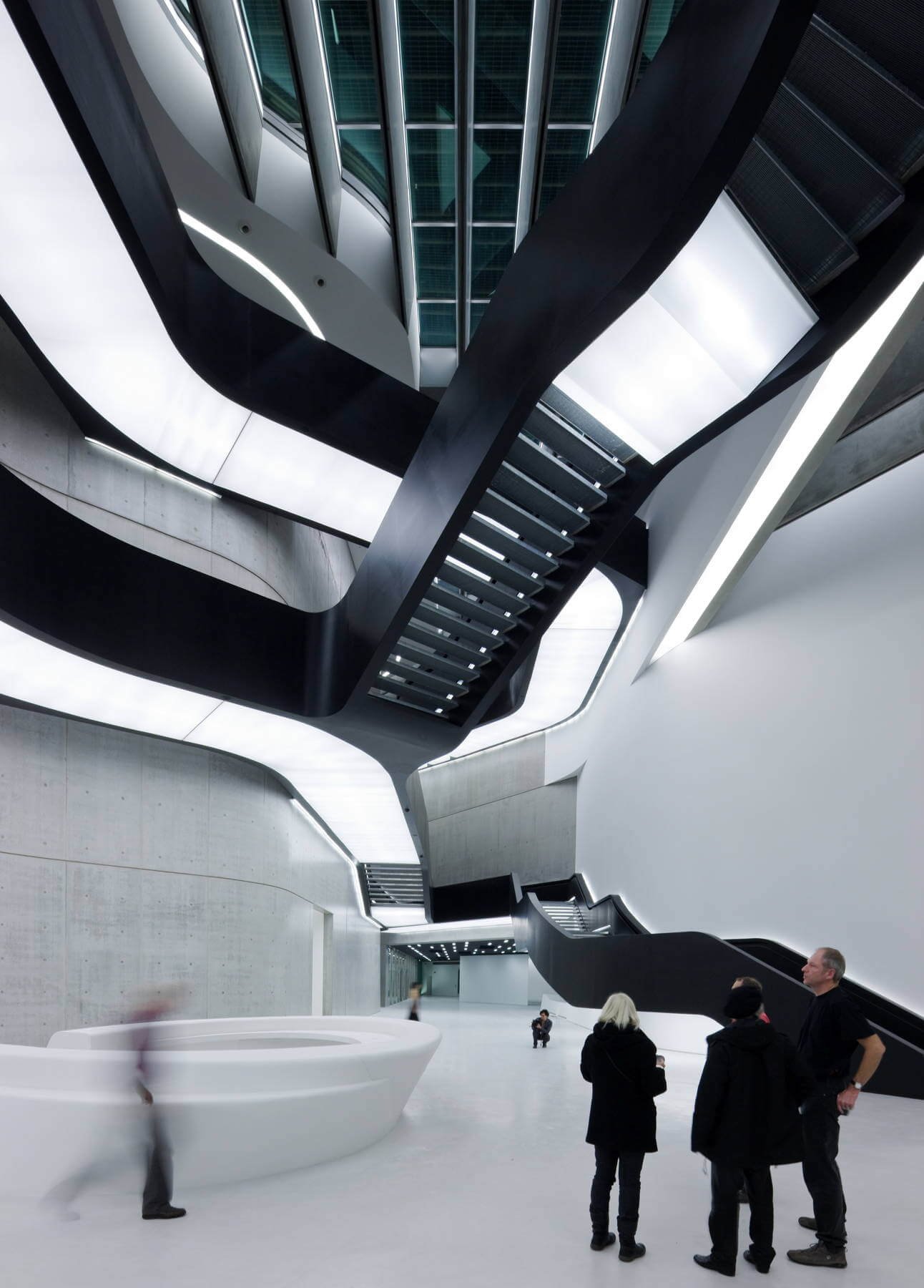 This building earned Hadid the Royal Institute of British Architects Stirling Prize for the best building by a British architect. It was announced as much more than just a container for artworks, but as a space where art can develop and learn. This museum revolves around the idea of freedom, of currents that overlap and generate a dynamic space. There is a general sense of continuity between geometric shapes that is representative of Zaha Hadid’s vision, who believed in the idea of reality as a chaotic flow. 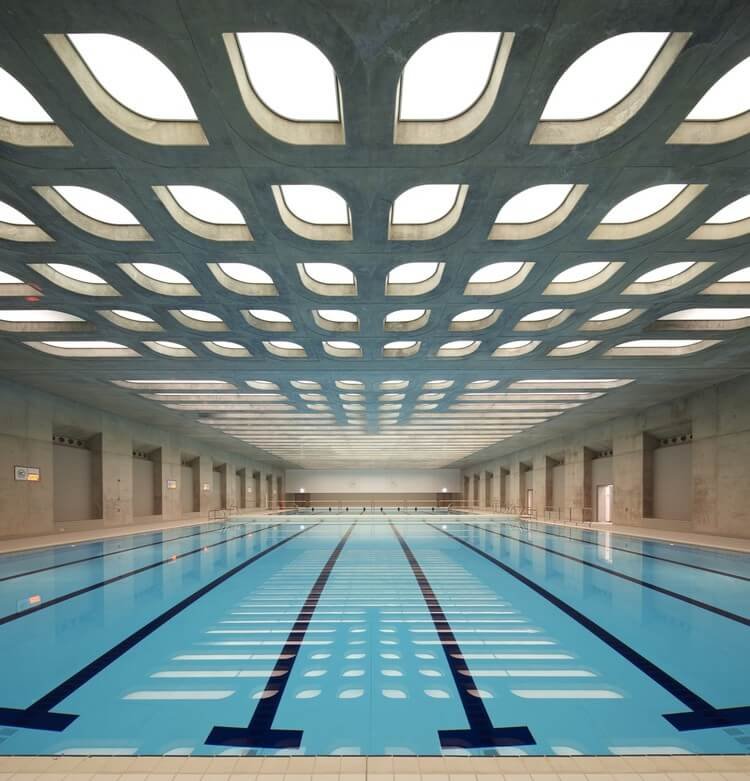 This venue was inspired by the fluid geometry of water in motion, which is also destined to coexist in harmony with the river landscape of the Olympic Park. The roof allows the light to enter in astonishing ways throughout the day, creating patterns that complement the construction. The building itself resembles a wave that holds and embraces the pools in the center of it all. 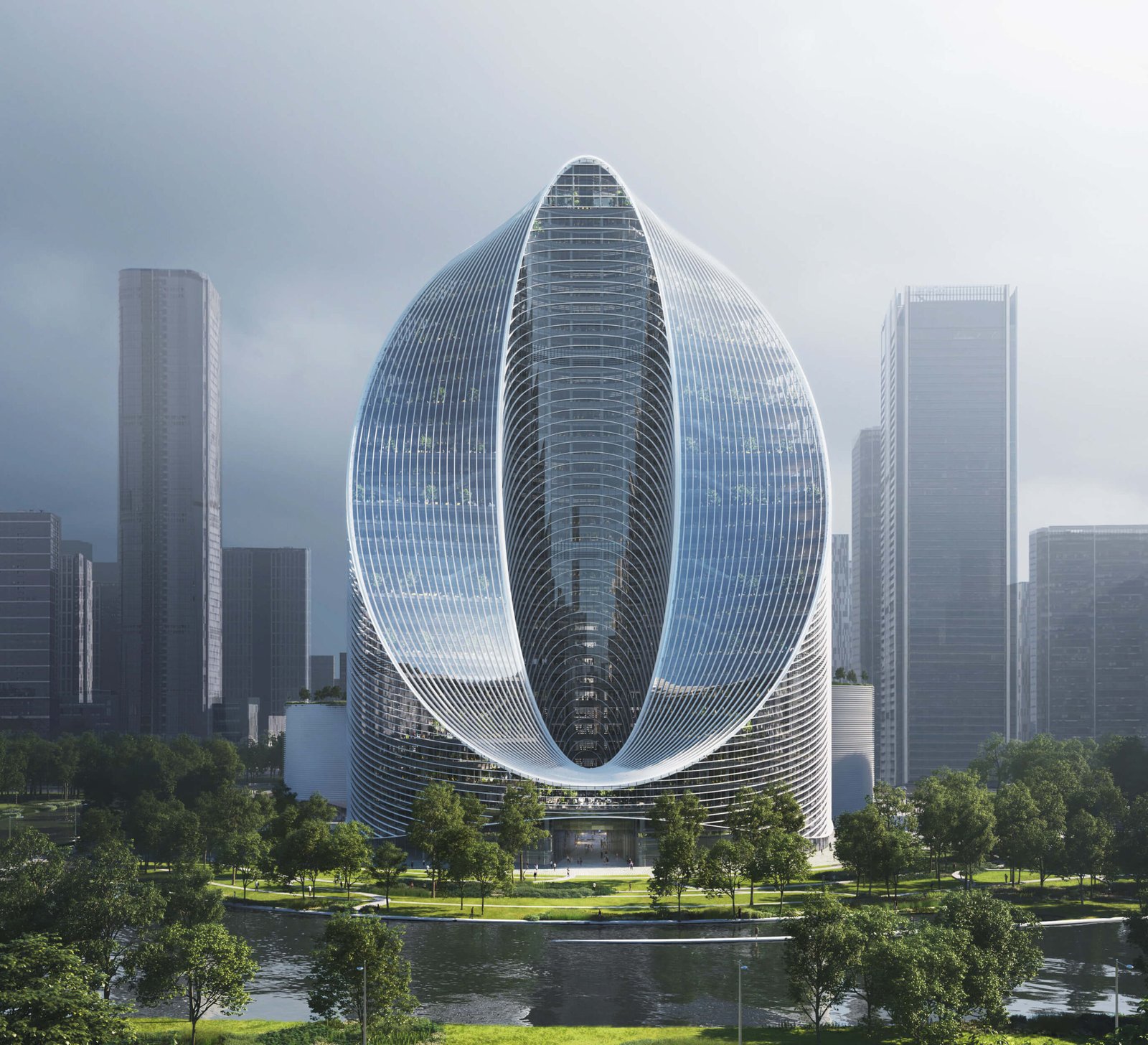 This project in Shenzhen, China consists of four interconnected towers with a transparent shell. It is occupied by a telecommunication company, and its idea of interconnection is translated to every corner of the venue. The infrastructure promotes communication and a sense of community that seems quite important for the modern workplace. 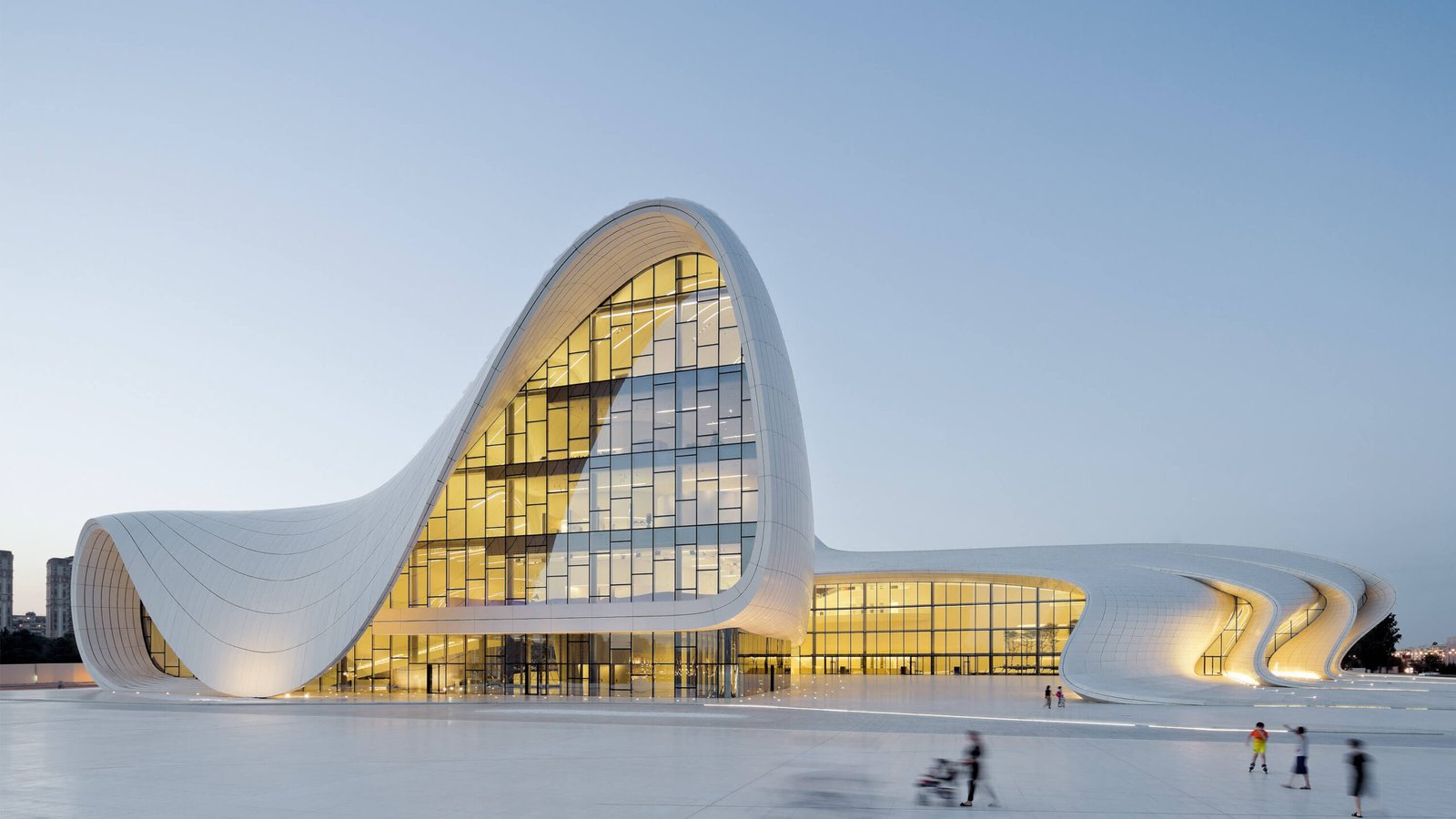 This building is proof of the social progress that Hadid pursued with her work. This project, set in Baku, capital of Azerbaijan, is composed of several buildings that play with the idea of infinity. The curved walls and the use of white, along with the reflection of sunlight all come together in this fluid creation that stands as one of the most distinctive projects developed by the architect. 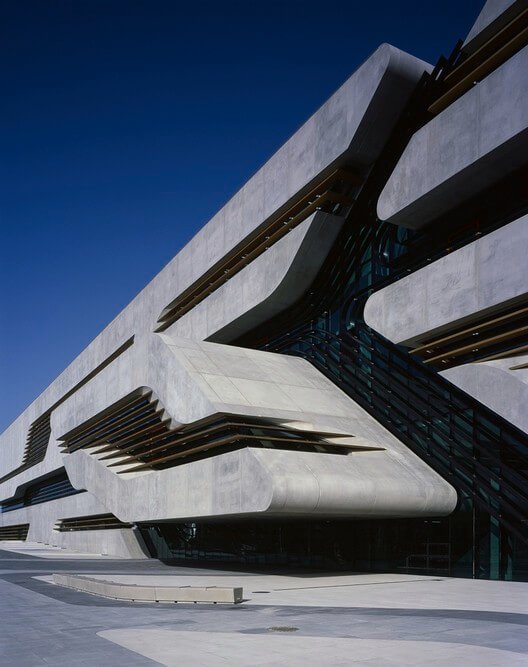 This building in Montpellier comprehends an archive, a library and a sports department. It evokes the different layers that wood presents when it is cut transversally, and this notion translates to every part of the building. Though it clearly presents Hadid’s style, this building is unique and it has been widely praised since its development

There is a clear connection between beauty and a deeper meaning within Zaha Hadid’s Work. Nowadays, five years after he passed away, her works still stimulate us and invite us to reflect on the duty and horizons of architecture. YOU MUST READ New York City through its Architecture