New York City through its Architecture

It’s hard to think of a more iconic city than New York. Its cultural and architectural history has been immortalized through film, literature and photography. It has inspired numerous stories and it has been the scenario for many key episodes in modern history. One must go to New York at least once in their lifetime, and it doesn’t matter how many times you go, there will always be something left to surprise you next time. Here are five iconic spots you must visit when you go to New York. 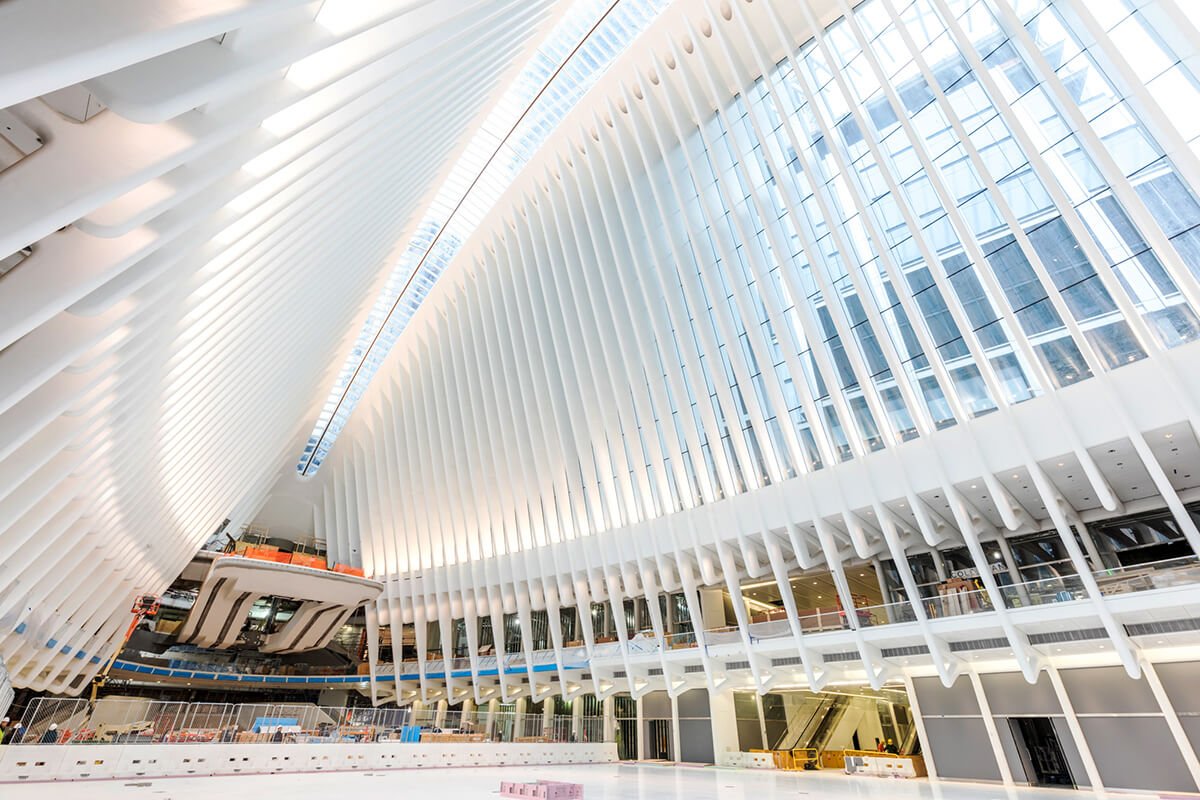 This building, developed by architect Santiago Calatrava, consists in a dynamic structure that represents rebirth and has the purpose of hosting a huge number of commuters each day. It was subject to controversy due to the exorbitant cost of its construction, however, it’s quite impressive once you see it. The light shapes the structure throughout the day, providing a unique experience each time you visit it. It has a vanguardist style that makes it unforgettable. 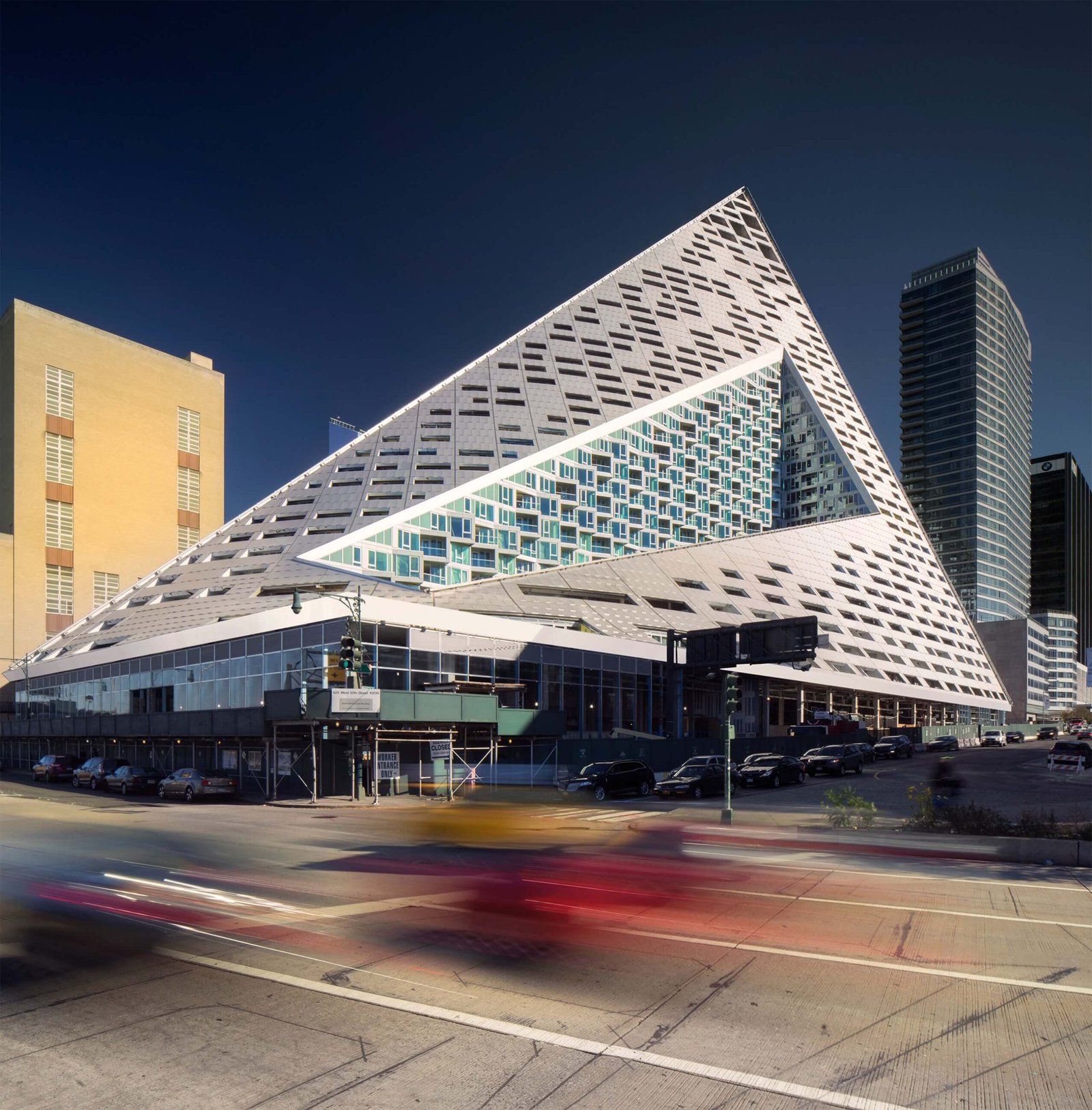 This building was developed by Bjarke Ingels, one of the most famous architects nowadays, and it introduces a new typology to the city: the courtscraper. It’s a tetrahedron shaped structure that combines glass and metal to form an impressive facade. It hosts more than seven hundred residential spaces around an enormous green area that evokes Copenhague’s urban oasis. It pretends to revolutionize the way in which people inhabit the big cities. 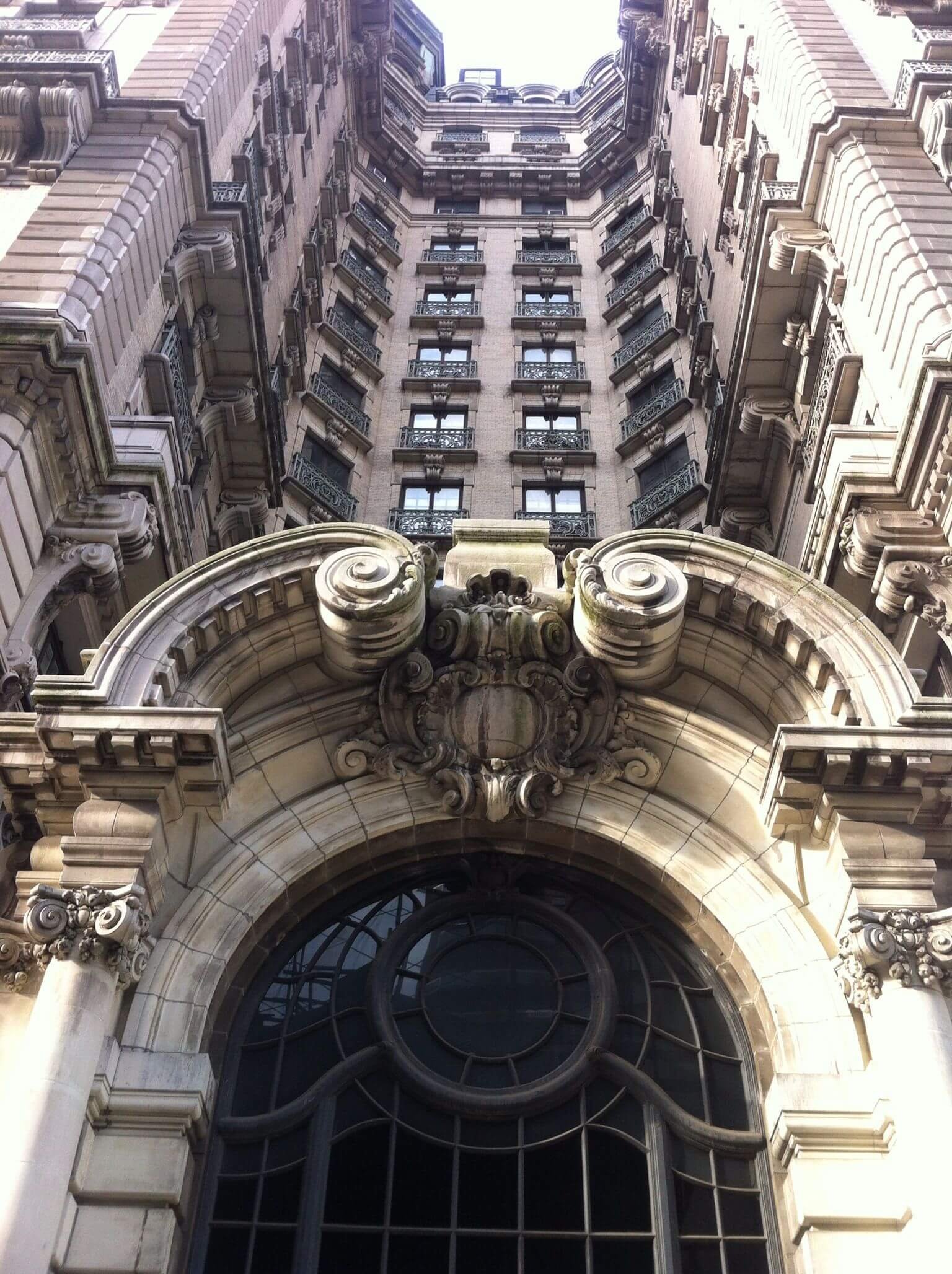 This building was completed in 1904. It was a hotel with a farm on the rooftop, to later stay just as a normal hotel. It was built with a steel structure and designed with Beaux-Arts style resembling Parisian buildings. Like no other building at the time, it has an interior staircase that reaches the top of the building. It has been a New York City Landmark for around five decades: a truly iconic spot that you must definitely visit. 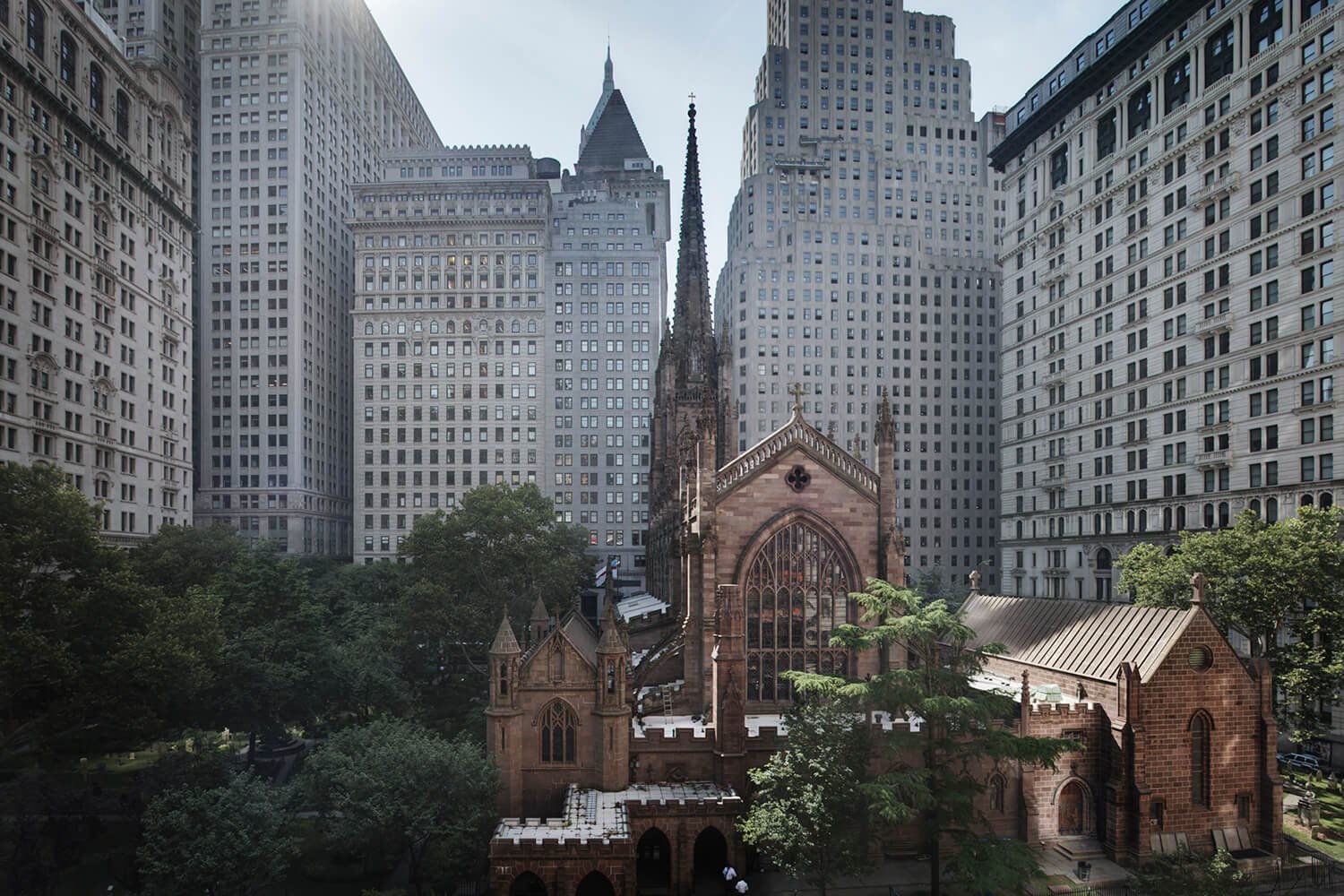 This Gothic building was finished in 1846. It is located at the junction of two of the most famous roads in the world: Broadway and Wall Street. Back in its day, it used to be the tallest building in New York City. It has been a historic icon of the city since its foundation, and now it still is a spot you must include in your visit. 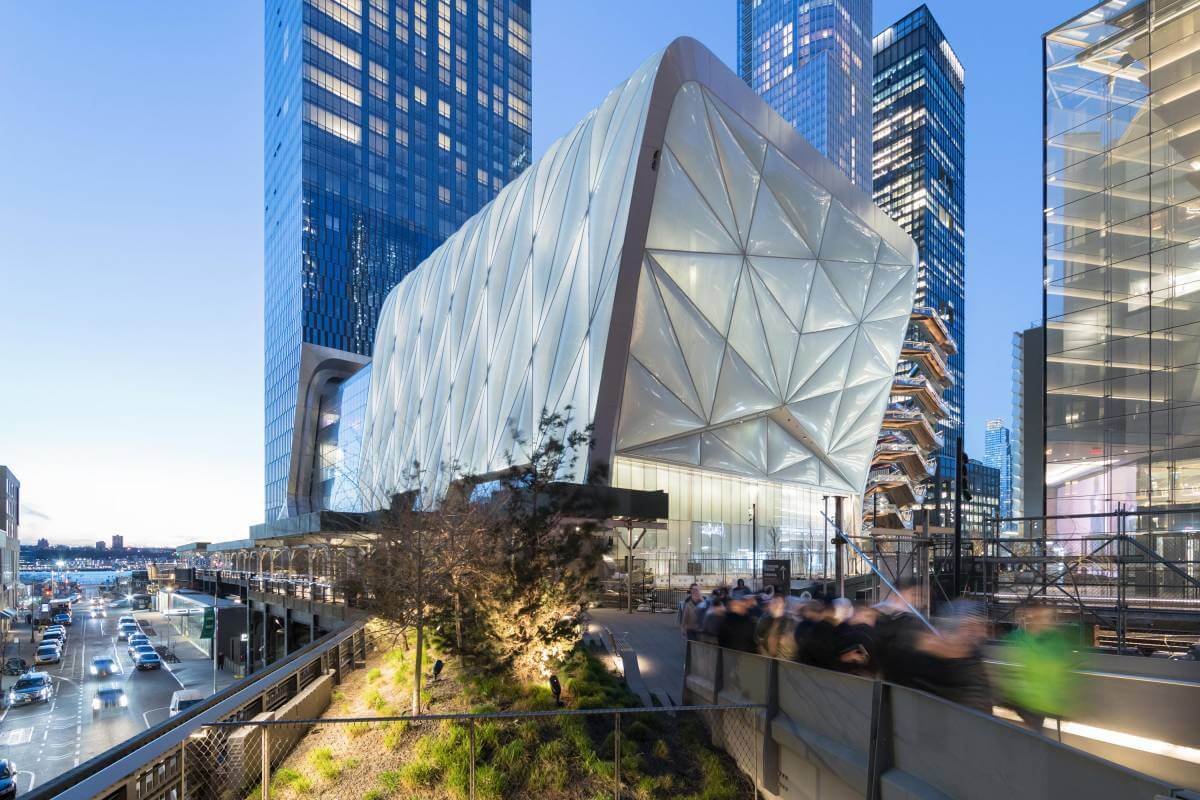 This cultural venue has an outer shell held by a set of wheels that, when moved, unveil a whole new building apart from the original one. This building hosts galleries, a theater, and a huge rehearsal room. It is announced as a building that will be perpetually in progress, an experiment in architecture and infrastructure that sees construction as an ever moving discipline.

These are only a few attractions among the infinite offer that New York City has for its visitors. Which ones would you include to the list? We would love to know your architectural picks from the most iconic city in the world! YOU MUST READ Luis Barragán: 5 Iconic Works