Five Movies Every Architect or Architecture Lover Must See

01 Sep Five Movies Every Architect or Architecture Lover Must See

We love cinema and its ability to explore space and time like no other form of art. Here is a selection of films that do not revolve around architecture but are, to some extent, driven by it and complemented by it. 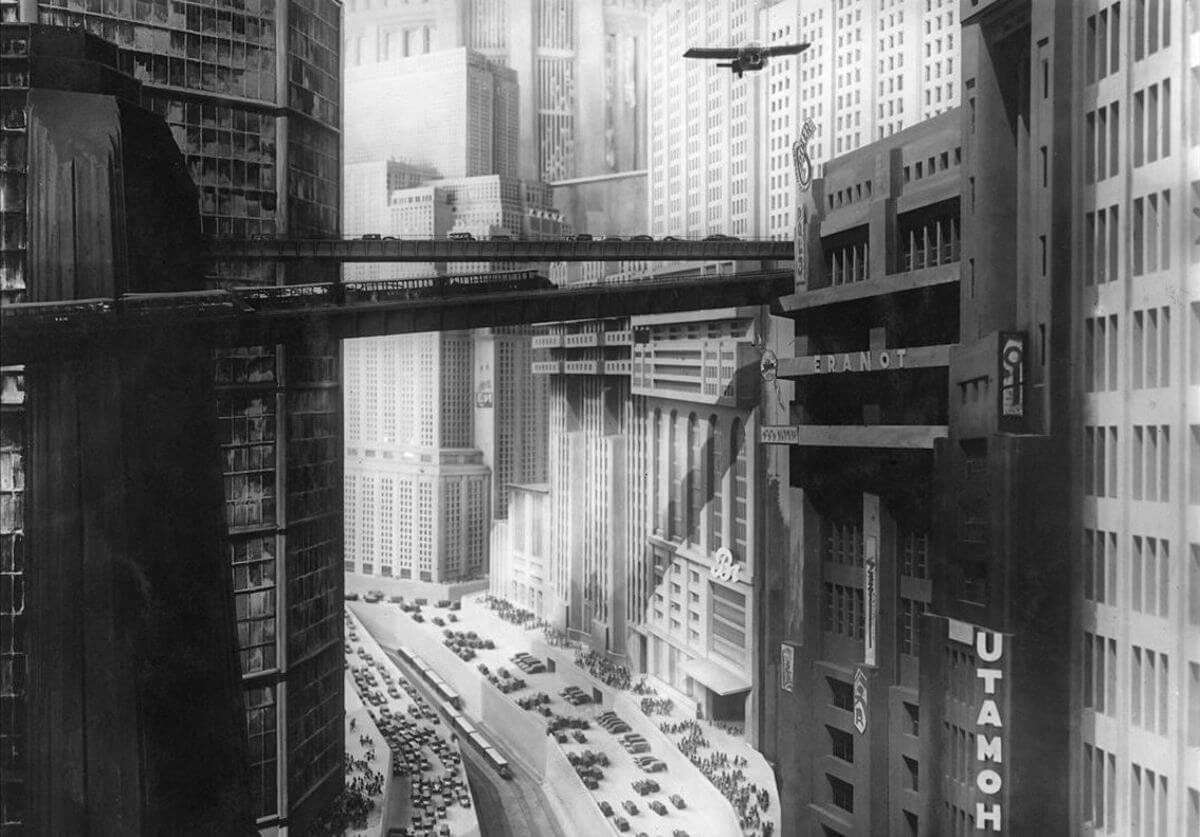 This German expressionist sci-fi silent film is considered as one of the founding stones of sci-fi cinema. It is set in a dystopian future, with a plot that revolves around the union among classes. We included Metropolis in this list due to its special effects and art that turn every frame into an amazing approach to this futurist city. One of the most distinctive aspects of German expressionism is its extreme contrast between lights and shadows, which makes the takes of this fictitious city a true work of art for us to admire.

This film, sequel to one of the most iconic sci-fi films of all time, takes us through a fascinating and unforgettable architectural journey. As its name says, it is set in 2049, and it follows the original conflict of men vs. machines. Besides its plot, the art department executed a work that is worth all the praise there can be. We see futurist buildings, places in ruins, laboratories, roads and even interiors that truly take us to this future. The lighting provides the emotion and enhancement that each corner requires, turning the scenarios into one of the main characters of the story. 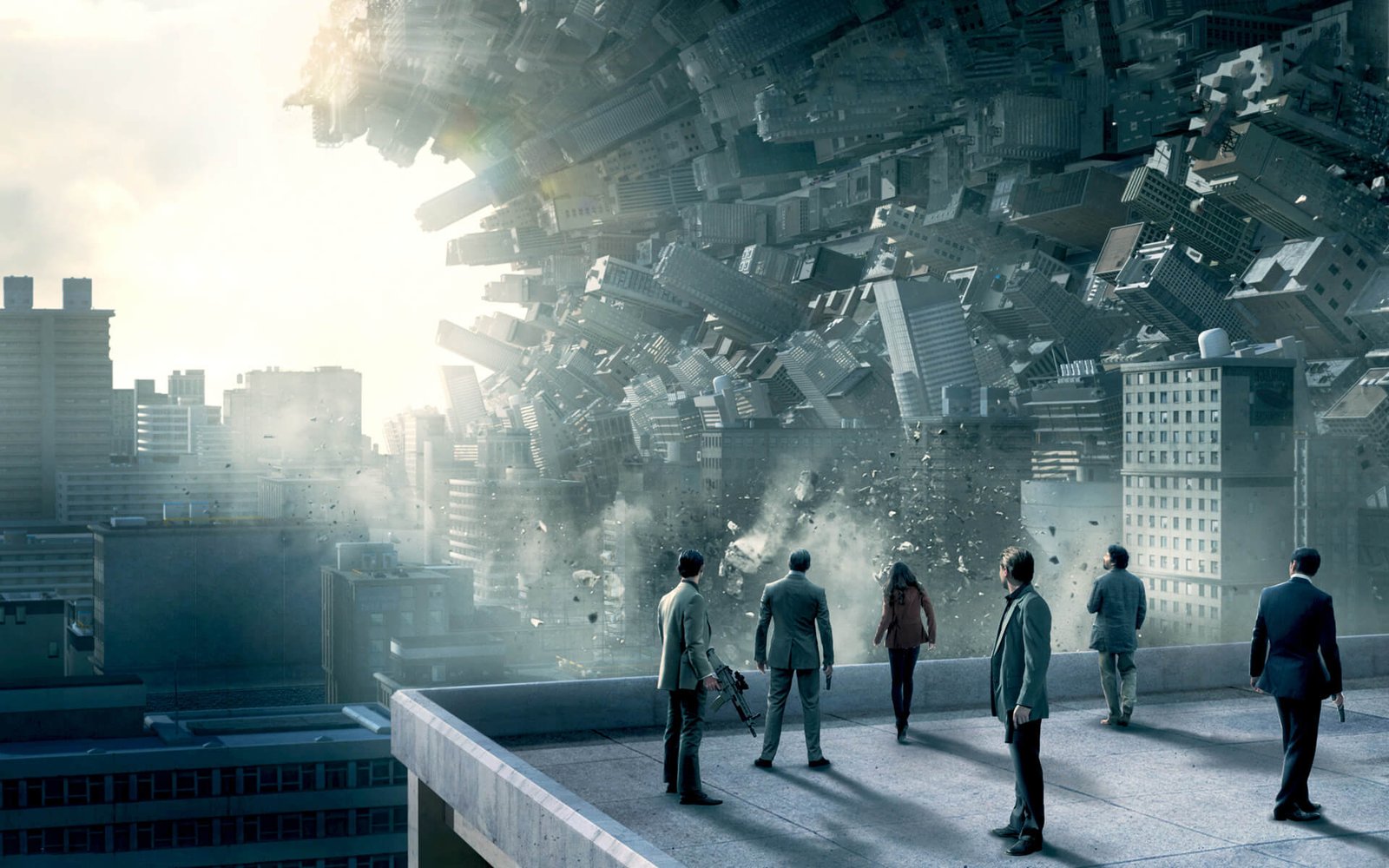 Probably Nolan’s most famous film, this sci-fi story follows two corporate spies that use military technology to enter their targets’ minds in order to extract information through a dream world. This plot is complemented by an impressive range of special effects that let us explore the dream world. Buildings can fold, roads merge with each other and gravity works in strange ways. It is a truly hypnotic visual experience. 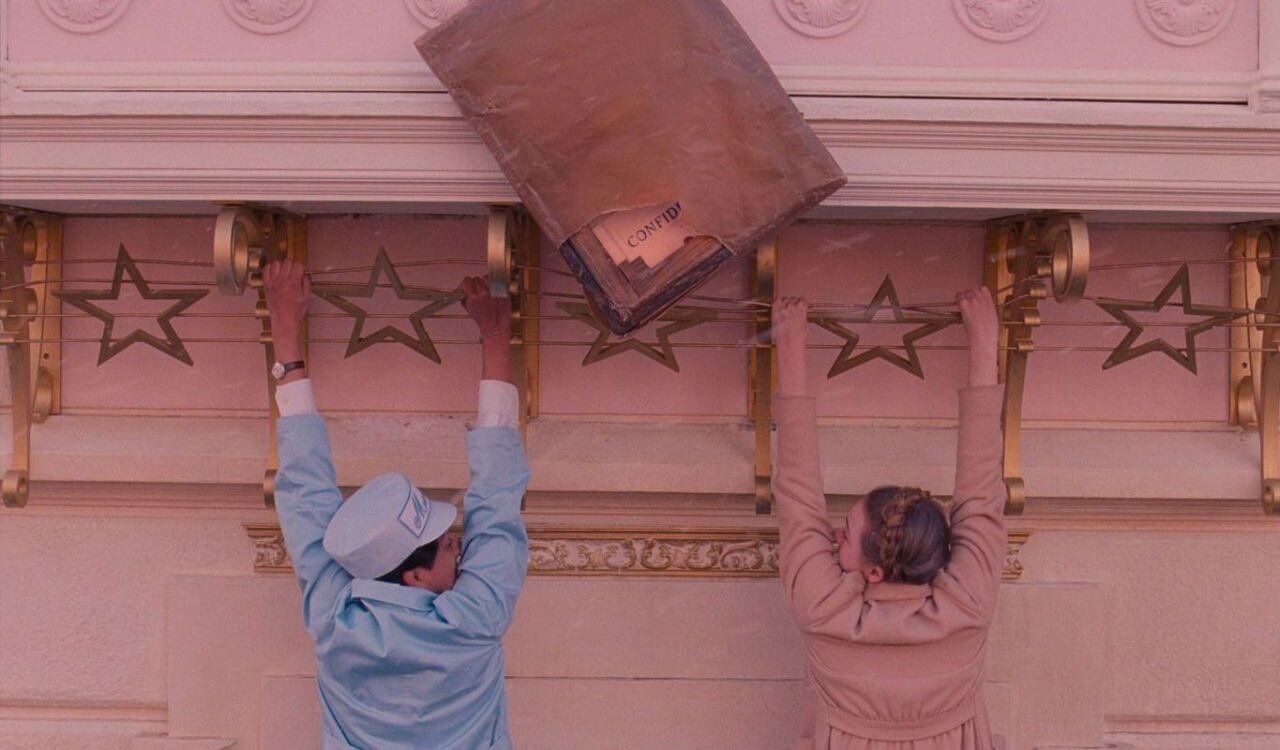 Wes Anderson could easily occupy this whole list. His meticulous attention to detail, his selection of color palettes and his love for symmetry turn all of his work into a complete visual feast. We chose this film because, in addition to all of these elements, it is set in a building that we get to explore as the story develops, and it features a fascinating epoque representation influenced by the writings of Stefan Zweig. 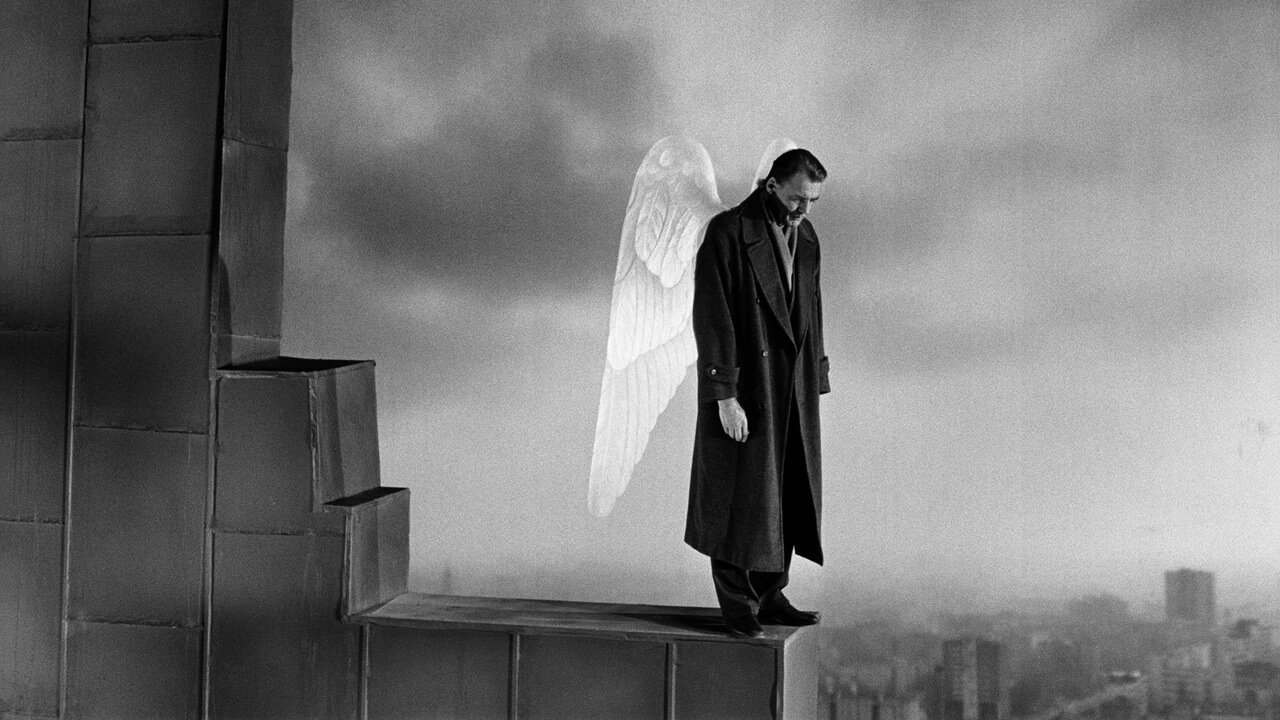 This film is set in a divided Berlin seen through the eyes of two angels. One of them, played by the magnificent Bruno Ganz, falls in love and chooses to become mortal in order to experience human pleasures. It is a deeply moving story set in a beautifully photographed Berlin in black and white. Wim Wender’s eye always finds ways to translate their characters’ feelings to their scenarios, and Wings of Desire is proof of that.

These films are proof of a certain ability of some filmmakers to truly capture their surroundings and make them merge with the story they are telling. Are there any other films you would add to this list? Share them with us!

YOU MUST READ 5 Apps Every Architect Must Have