11 Ago Five Novels where Architecture Plays a Central Role

There are several stories where cities, roads, buildings and monuments are as important as the main characters. Here’s a selection of five inspiring novels where architecture is much more than the background. 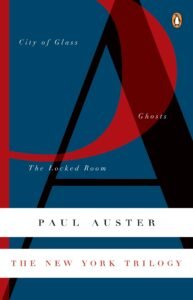 This is the first book of the author’s New York Trilogy. The main character is named Daniel Quinn. He is a poet who starts writing detective novels. One day, a mysterious phone call sets his curiosity on fire and makes him travel within the city in search of answers. The city, its buildings and its streets play a key role in this story. 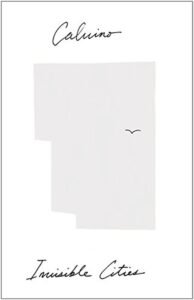 This book is a sort of love letter to the cities beyond their complexities, chaos and obstacles. It consists of different descriptions that merge fantasy, creatures and landscapes, providing a unique perspective of life in the cities. It’s a powerful journey through the human desires and impulses behind the creation of monstrous cities that seem to attract us beyond reason.

Manhattan Transfer explores the connection among citizens, roads and transportation. It merges newspaper extracts and dialogue in order to showcase the hectic life in New York City during the first half of the Twentieth Century. This book works as a sort of collage, where different pieces from the city’s quotidianity express the collective feeling that prevails in one of the most iconic scenarios in the whole world. 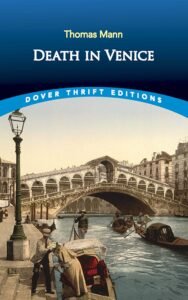 This is a story about passion and decay, about beauty and desire. Using Venice as a scenario but also as a reflection of the main character’s development, Thomas Mann manages to truly intertwine architecture and fiction in this masterpiece while facing both the city and the main character, with crucial crises. The author presents a version of Venice that is different from the one we usually see in movies or postcards; one can almost smell its decadence through the detailed descriptions that appear throughout the book. Luchino Visconti adapted this story to cinema in 1971. 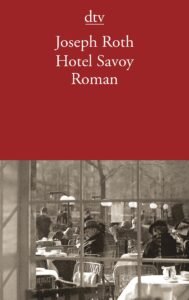 This book follows the story of Gabriel Dan, a man who arrives at the luxurious Savoy Hotel. This elegant building has enormous rooms and salons where people from different social strata interact. As this man explores the impressive differences that coexist in this seven floor building, we are witnesses to diverse situations that go from comedy to tragedy. This book is a particular portrait of Western European society between both World Wars as it faced communism, fascism and a general feeling of desolation and chaos. The author presents human relationships using the building that gathers the characters in a truly fascinating way. YOU MUST READ 5 Restaurants Where Architecture and Culinary Arts Come Together.